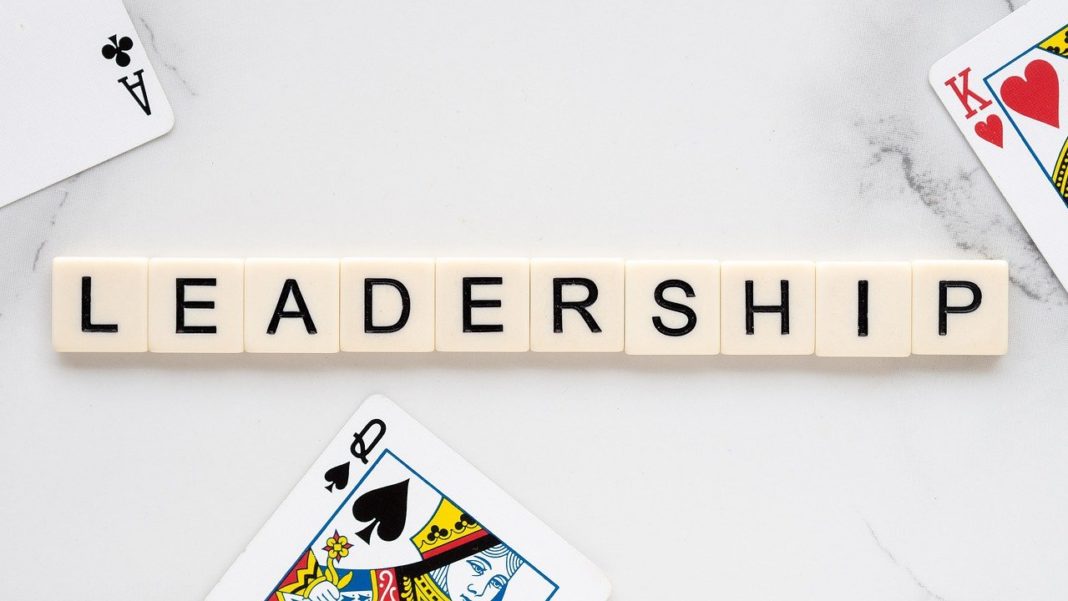 Lao media on June 28 run headlines on the official friendship visit of General Secretary of the Lao People’s Revolutionary Party (LPRP) Central Committee and President of Laos Thongloun Sisoulith to Vietnam from June 28-29, saying it reaffirms the consistent stance of the Party, State and people of Laos in preserving, promoting the traditional relations between the two countries.

The visit also contributes to nurturing the great friendship, special solidarity and comprehensive cooperation between the two Parties, States and peoples, they said.

The Pathet Lao newspaper of the Lao News Agency (KPL) described the visit as the first diplomatic activity of Lao high-ranking leaders after the success of the LPRP’s 11th National Congress.

It affirms the consistent stance of Lao Party, State and people in preserving and promoting the long-standing ties with Vietnam and nurturing the great friendship, special solidarity and comprehensive cooperation between the two Parties, States and peoples founded by Vietnamese President Ho Chi Minh and Lao Presidents Kaysone Phomvihane and Suphanouvong, and promoted by generations of the two countries leaders and peoples, the newspaper said.

It also shows that Vietnam and Laos will further develop the ties in the face of challenges posed by the COVID-19 pandemic globally and regionally, it added.

Laos’ Pasaxon newspaper, meanwhile, underscored the importance of the visit, saying it is made in the year which marks the start of the implementation of each Party’s congress resolutions, as well as socio-economic strategies and plans for the next period.

The visit provides a great opportunity for the two sides to chalk out strategies and directions for the bilateral cooperation in the coming time, contributing to deepening the Vietnam-Laos ties, it said.