NanoCovax, developed by the Nanogen Pharmaceutical Biotechnology JSC, is the first COVID-19 vaccine of Vietnam to be tested in clinical trials.

The company has completed the first phase of human trials of its Nano Covax vaccine and began the second phase on February 26. 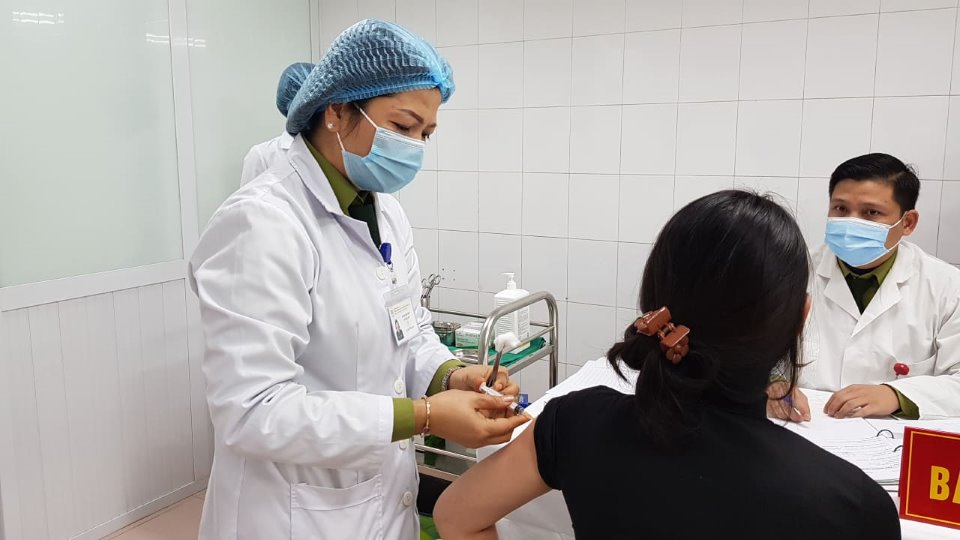 A preliminary report on testing results is scheduled to be issued at the end of April.

The third phase of human trials is expected to begin in early May, involving 10,000-15,000 people in both Vietnam and other countries in Asia with severe coronavirus outbreaks.

Experts hope that the third phase would be completed at the end of the third quarter of this year, three months ahead of schedule.

Developed by the Institute of Vaccines and Medical Biologicals (IVAC) since last May, COVIVAC is the result of cooperation between IVAC and a number of partners, including the Hanoi Medical University, the Icahn School of Medicine at Mount Sinai in New York City, the University of Texas in Austin, and the US-based health organization PATH. 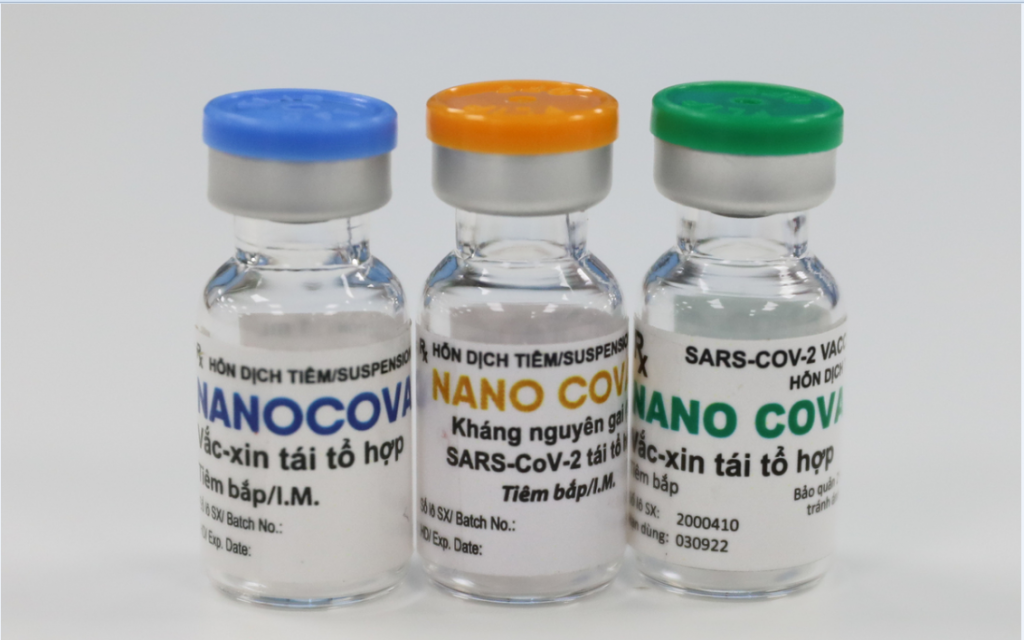 A report on the outcomes of the first phase is expected to be completed in July. If the vaccine meets standards on safety and effectiveness, the second phase will be carried out at the medical centre in Thai Binh province’s Vu Thu district with a larger number of volunteers.

Meanwhile, the first phase of human trials of the vaccine developed by Vaccine and Biological Production No. 1 (VABIOTECH) is set to begin in April.