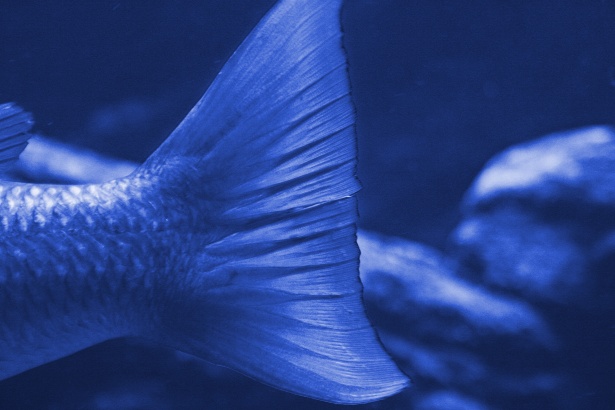 It gained its name from Kampuchea, the Khmer name for Cambodia. The name refers to the fact that the species is widespread in Cambodia, but up to now is not known from outside the country.

Habitat: The largest stream in which the species was collected measured about 20 m in width, but the species was most abundant in small streams up to 6 m wide with moderate flow and many stones. Fishes were hiding between the stones.

Distribution: The investigated material originated from tributaries of the rivers Mekong, Tek Chhou and Srae Ambel in the provinces Kampot, Ratanakiri and Kaoh Kong in northern and southern Cambodia.