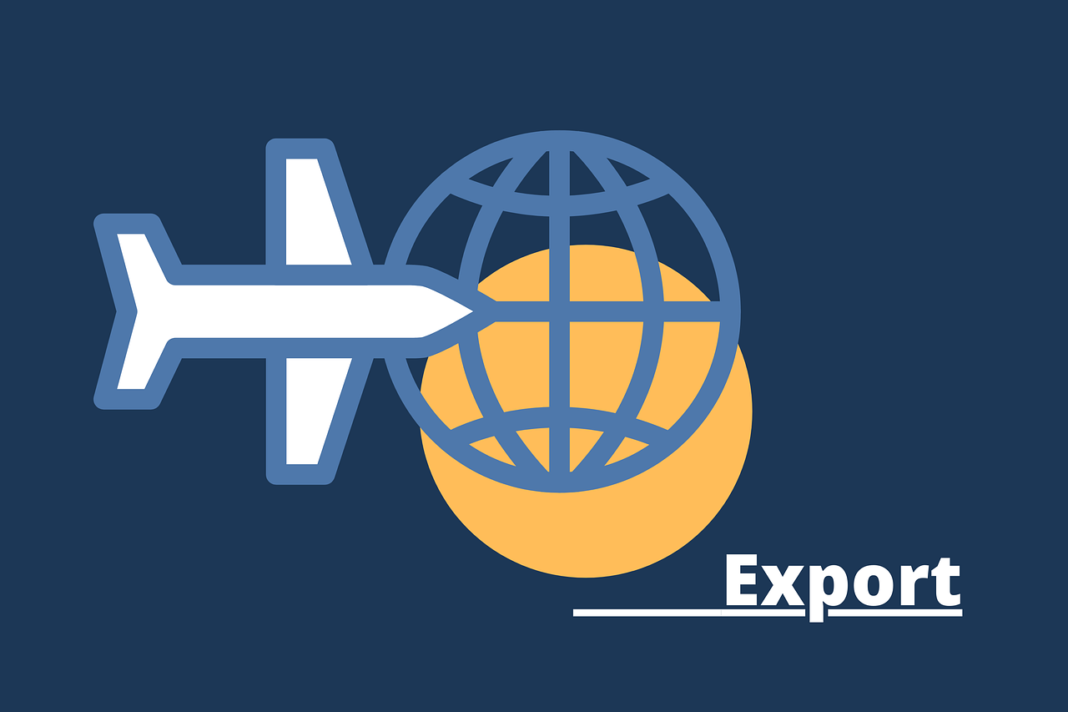 With exports reaching $6.07 billion in 2021 compared to $4.3 billion during the same period of 2020, the United States became Cambodia’s biggest export market.

Moreover, the country’s exports to Japan were $920 million and imports from that country $529 million.

Within ASEAN, Cambodia’s imports from Thailand went up 18 percent, reaching $2.7 billion, and from Vietnam up 19 percent to $2.5 billion during the first 10 months of 2021.

In its summary report, the Ministry of Commerce said that Cambodia’s exports mainly consisted of garments, footwear and travel products, while imports mostly were textiles, electronics and construction materials.