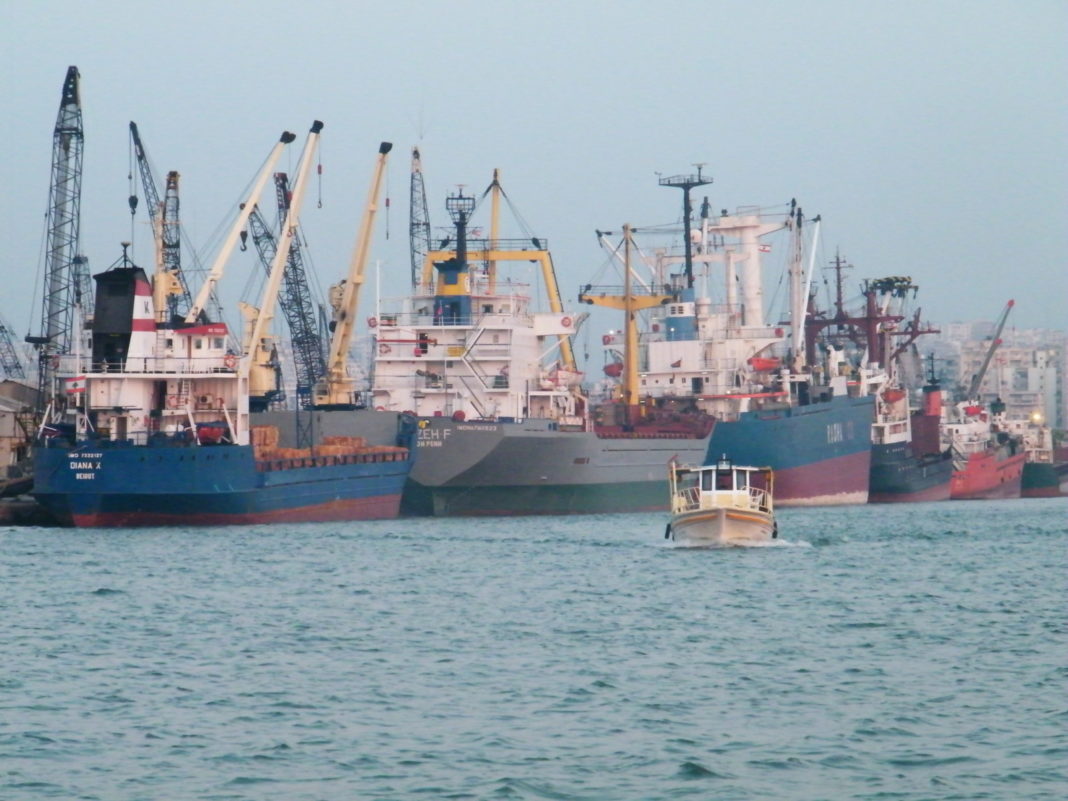 A share transfer agreement for the Lao government’s 60 percent ownership in Vung Ang Port was revealed during the 44th meeting of the Vietnam-Laos Inter-Governmental Committee on Bilateral Cooperation, held in Hanoi on Jan 10, Vietnam Plus reports.

In 2017, the government approved a private-state joint venture to develop the Vung Ang Seaport project after Vietnam authorized the use of the seaport in Ha Thinh Province for Laos.

The project is considered crucial in enabling landlocked Laos to access a sea trade route, which will significantly decrease transport costs for imports and exports once the project becomes operational.