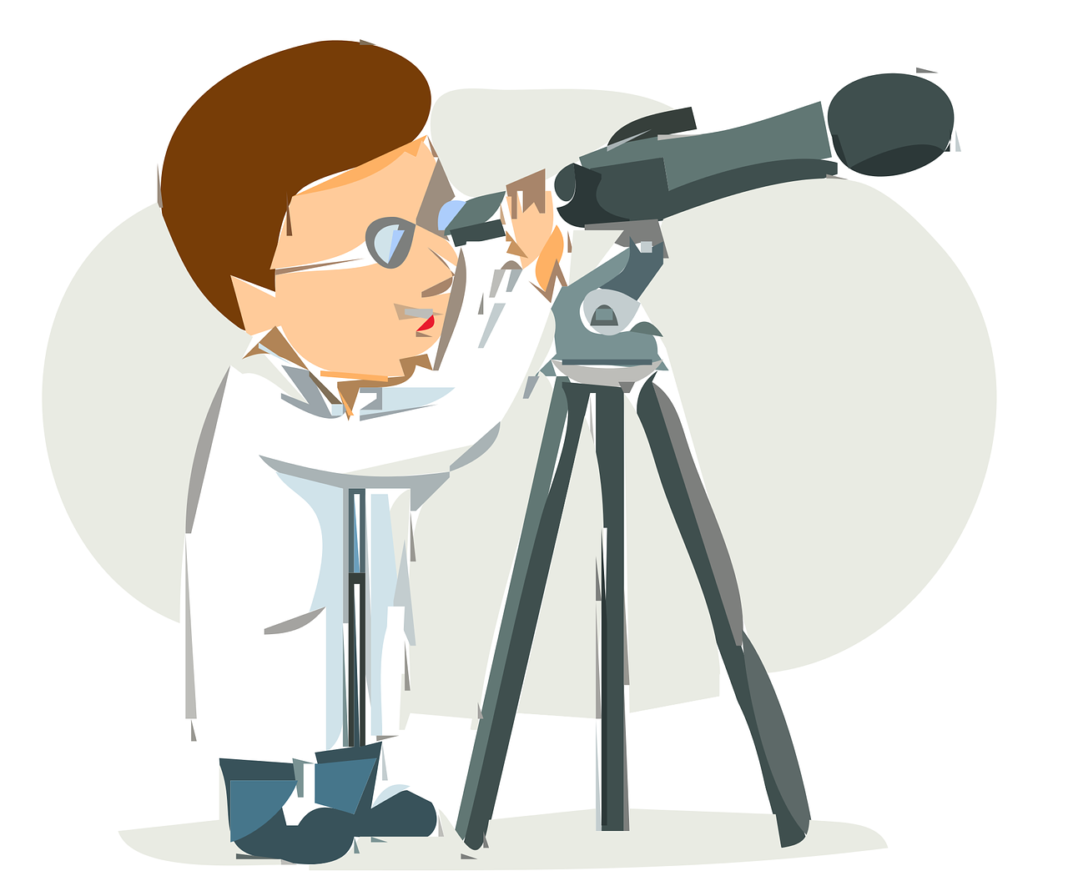 The Nagamori Awards were launched in 2015 to reward research in technologies related to automotive electric motors, and actuator drive systems.

Ta Cao Minh began doing research on motor drives in 1992 when he was accepted to work at Hanoi University of Science and Technology. His research has been aimed at saving energy, increasing productivity, and protecting the environment. In 1997, Minh received his doctorate from Laval University, Canada, for his research on fuzzy logic-based controllers for high-performance induction motor drives.

In 1998, he did research on motor drives at Japan’s Kyushu University and designed a cable-less elevator system which uses a permanent magnet linear motor. Minh said: “The cable-less system uses motors to lift or lower the elevator. This is more efficient, especially in skyscrapers”.

Minh has done remarkable work on the efficiency optimization of controls for induction motor drives and sensor-less motor controllers. Minh won second prize in the category of Electric Drive Motors at the IEEE International Conference on Energy in Italy in 2000: “During my 2 years at Tokyo University, I researched ways to improve the efficiency of electric motor drives, which received high praise at the Conference on Energy in Rome in 2000. My sensor-less motor controller measures motor speed by measuring electric current or voltage”.

While working at the Research and Development Department of the Electric Power Steering Company, NSK group, in Japan, Minh invented a pseudovector control (PVC) for brushless DC motors, which has practical applications in devices for controlling electrical power steering systems. His inventions have received 14 patents in Japan and are registered in the US and Europe.  Vo Duy Thanh of the CTI center has worked with Minh for 10 years: “Minh is a dedicated scientist. Over the past 25 years, he has worked in the Czech Republic, Canada, and Japan. He has done professional scientific research in the industrial sector as well as at the University”.

Minh’s research on electric drives and controller systems for electric cars was recognized by the State in 2015.