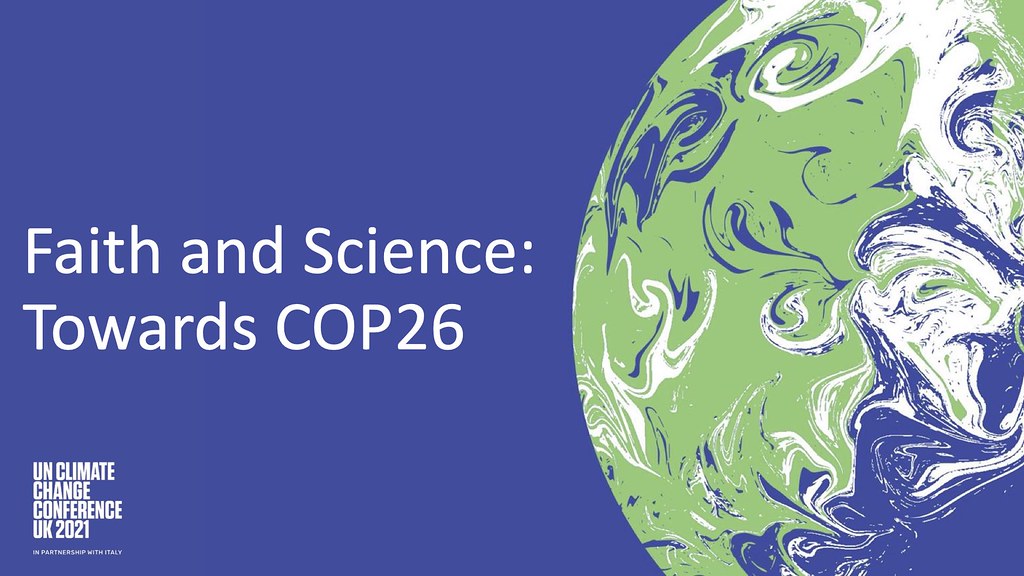 The meetings took place as part of the PM’s activities within the 26th UN Climate Change Conference of the Parties (COP26) held on November 1 in Glasgow, the UK.

During the course of the meeting with President Biden, both leaders showed their elation at the two countries’ development achievements and remarkable progress made in terms of the Vietnam-US Comprehensive Partnership in recent times.

PM Chinh also expressed his appreciation for President Biden’s efforts to beef up cooperative relations with the country and other Asian nations, whilst affirming Vietnamese recognition of the great importance of relations with the US. Both sides, therefore, aspire to boost ties in an effective and steady fashion.

President Joe Biden hailed the active Vietnamese participation and strong commitment at COP26, particularly through its commitments to net-zero emissions as well as a strong determination to respond to climate change, whilst also reducing emissions and transitioning to a green, circular economy.

The two leaders, therefore, agreed to further promote the joint comprehensive partnership, including co-operation in finance and technology aimed at solving climate issues, especially the full implementation of mechanisms under the terms of the Paris Agreement.

They welcomed the participation of US firms in the fields of green development and sustainable development in the Vietnamese market.

Meeting with the President of the Republic of Korea, PM Chinh anticipates that the two countries will deepen their strategic partnership and strengthen cooperation across multiple fields, including politics, diplomacy, trade, and investment, to people-to-people exchange and culture.

PM Chinh thanked the Republic of Korea for its valuable support in providing both vaccines and medical equipment to help the country overcome the recent challenging period caused by the COVID-19 pandemic.

The Vietnamese Government leader also used the platform to voice his support for the process of denuclearisation, along with a peaceful and stable Korean peninsula, whilst assuring Vietnamese readiness to contribute to this process.

The two sides went on to agree to strengthen close co-operation through all channels across a variety of fields, including promoting the exchange of delegations. PM Chinh took the chance to invite President Moon to visit the country and his invitation was graciously accepted.

During the meeting held with Thai PM Ocha, the two sides discussed a host of issues that can serve to reinforce the Vietnam-Thailand strategic partnership in a multitude of fields, both bilaterally and multilaterally.

PM Chinh suggested accelerating the signing and implementation of co-operation documents and striving to bring trade turnover between both sides to US$25 billion annually in a more balanced and sustainable direction.

In response, the Thai PM affirmed his willingness to beef up all-around co-operation with the nation, including increasing investment, and hoping to step up joint ties in the fields of innovation and sustainable development, digital transformation, and human resource training. He also highly appreciated the co-operation between the two sides at international and regional forums.

Talking to CEO and Chairperson of the Global Environment Facility (GEF) Carlos Manuel Rodriguez Carlos Manuel Rodriguez, the Vietnamese Government chief said that the country will develop and take strong measures in an effort to reduce greenhouse gas emissions. It will make use of its own resources, along with the co-operation and support of the international community, especially developed countries, both in terms of finance and technology transfer. This includes the implementation of mechanisms under the Paris Agreement in a bid to reach the target of net zero emissions by 2050.

Moving forward, the nation fully welcomes and highly appreciates the long-term vision of the GEF, including supporting countries in carrying out programs and projects in a bid to achieve the goals of nature restoration, carbon neutrality, and zero pollution by 2050, PM Chinh said.

He suggested that the GEF continue to support the nation in environmental issues, especially in four main areas, including ensuring food security in the Mekong Delta, dealing with ocean plastic waste, preserving biodiversity, conserving nature, restoring ecosystems, and implementing commitments set out in the Paris Climate Change Agreement.

The GEF President in turn lauded the Vietnamese Government’s efforts in recent years to address environmental issues and climate change. The nation’s strong and timely commitments made at COP26, therefore, show the responsibility to join hands with the international community in the world’s climate change response and bolstering of environmental protection.

The GEF will continue to accompany and be ready to support the nation, especially with the four priority areas suggested by the Vietnamese PM, he said.