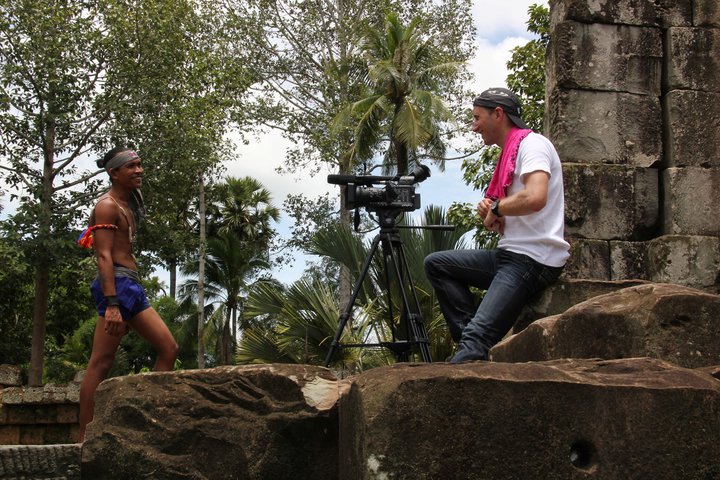 “Surviving Bokator” tells the story of Grandmaster San Kim Sean, who was key to the survival and revival of the ancient Cambodian martial art, which nearly went extinct during the reign of the genocidal Khmer Rouge. Through this journey, the film gets to the very core of the generational fracture happening in Cambodian communities around the world today, between genocide survivors determined to revive and maintain traditional ways, and Cambodia’s youth looking to forge a new path forward.

Bokator, which mainly involves hand-to-hand combat and the use of weapons, is one of the oldest combat sports in Cambodia. The system was used by Cambodian armies in ancient times, prior to the rise of the Angkor Empire.

“Surviving Bokator” was the brainchild of Canadian filmmakers Mark Bochsler and Sandra Leuba. The documentary was launched in 2010 and completed five years later.

“Surviving Bokator” is being used to promote the sport in the United States (US) and other countries. It was made available online in the US at the height of COVID-19 pandemic to raise funds for struggling Bokator clubs in Cambodia.