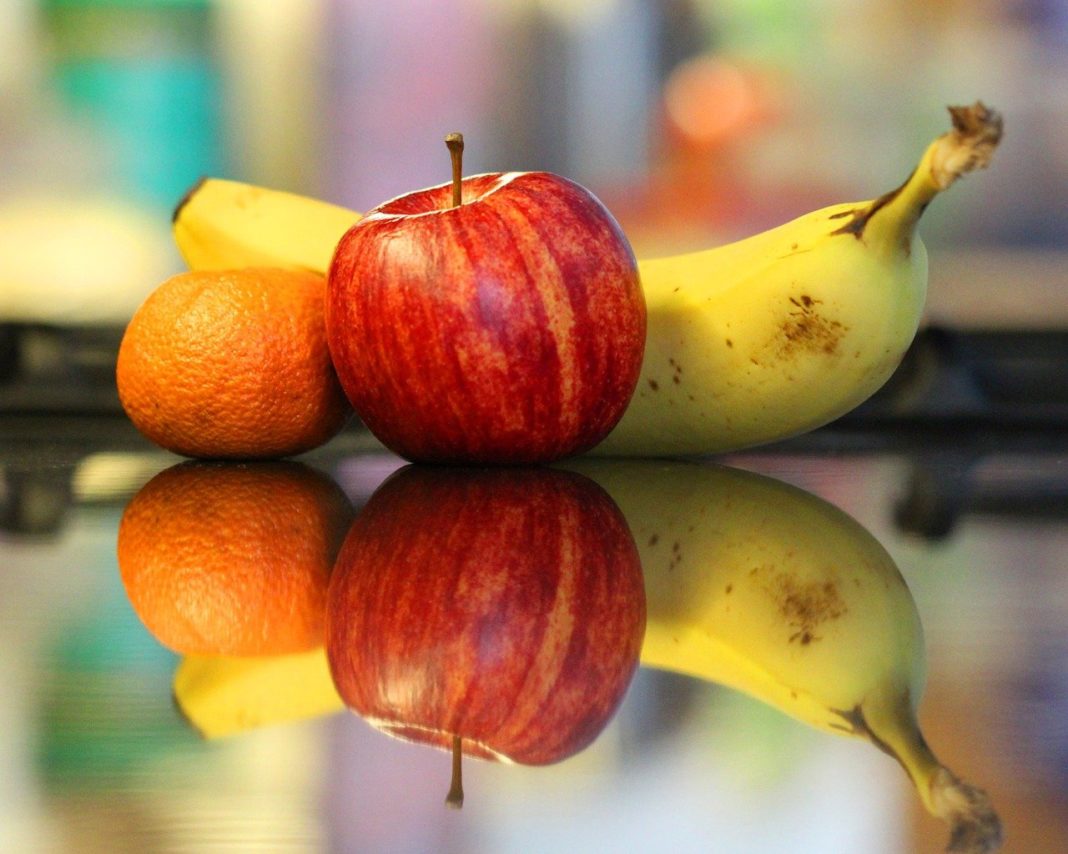 The fruit map marked the first time that Vietnam presented something other than agricultural produce at the Macfrut Fair, a gathering of more than 70 countries around the world held in Rimini, Italy.

The “Vietnam Fruit Map” (bandotraicayvietnam.com) project came out of Huyen managing her fruit business for eight years. It has systematized information and data on Vietnamese fruit according to geographical indications and regional endemics, shown on an e-commerce platform and can be accessed via electronic devices like computers and phones.

The Vietnamese version of the map was released in July and the international version was launched in Italy on September 7, Huyen said.

Huyen said she also plans to make a Cooperative map and a Logistics map to connect and support trading activities.

Vietnam’s fruit and vegetable exports reached $2.5 billion in the first eight months of this year, up 11.8 percent over the same period last year, according to the General Statistics Office.