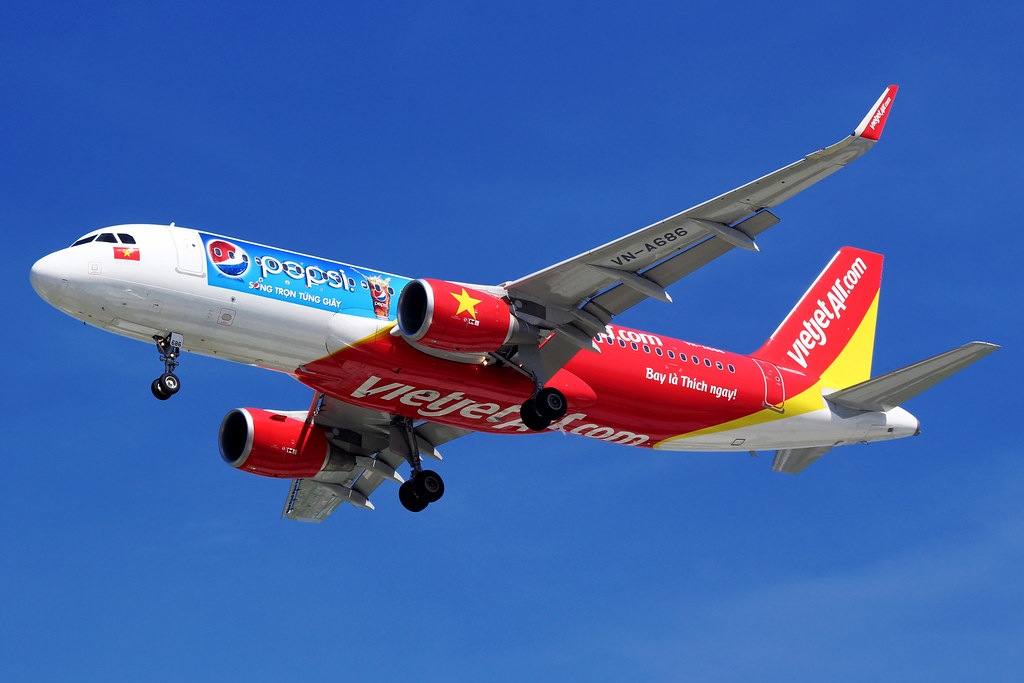 Thảo, the only Vietnamese name on the list, was named second among ten individuals listed in the Supply Chain category in Asia. Founder and COO of Grab, Tan Hooi Ling, and Changi Airport CEO Lee Seow Hiang, also appeared on the list.

According to Business Insider, Thảo was the first female self-made billionaire in Việt Nam and was “used to do things differently”. She launched the low-cost carrier Vietjet in 2011 and step by step built up the airline as a leading carrier in the region.

Vietjet is believed to be the drive behind impressive growth in air travel demand in Vietnam, where flying had traditionally been seen as a luxury for ordinary people.

The airline has expanded its network to most cities and provinces in Vietnam as well as several international destinations across Asia.

In a previous interview with Forbes, Thao said that her long-term goal was to turn Vietjet into Việt Nam’s first truly global airline, expanding beyond Asia into Europe and North America.

“With our competitiveness in services, airplanes, management capacity, cost and ability to provide new services, I am completely confident that we can compete in other markets,” she told Forbes.

Many familiar faces from leading enterprises in the region also made it on to the list, including Tencent Vice President Edward Cheng, Bytedance (Tiktok) CEO Kelly Zhang as well as Han Seong-sook, CEO at South Korea’s No 1 search engine Naver, and Shopee COO Terence Pang.