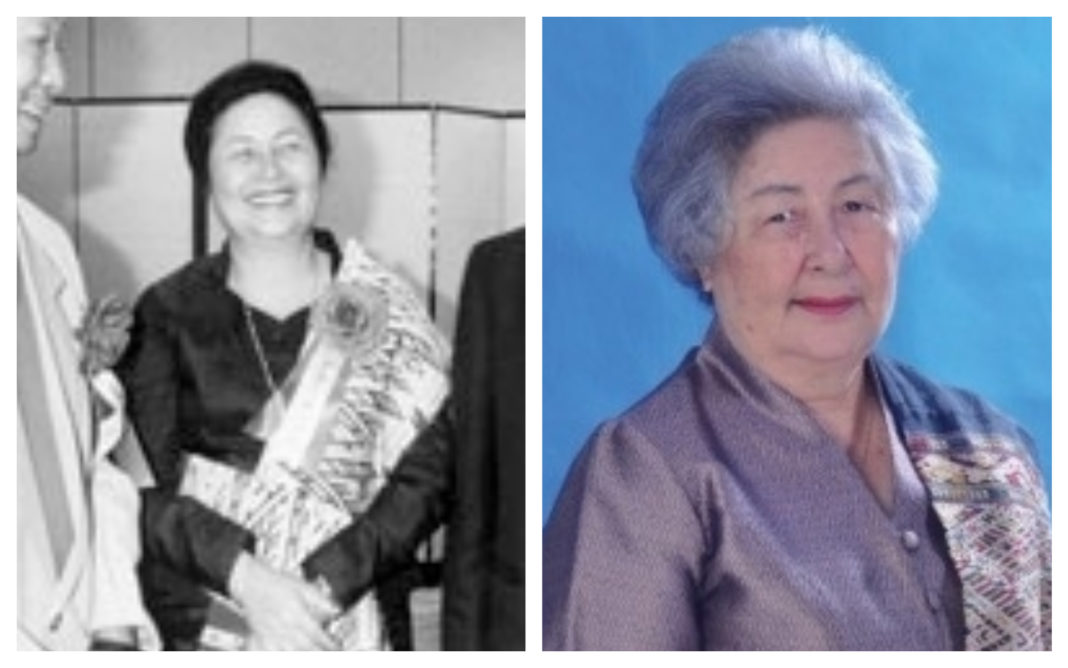 Dara started her career as a school teacher and began her writing in 1958. Working with the government as writer, translator and editor until 2001, now retired, she keeps writing and publishing children’s books,  novels and poetry.

In 1996, she was awarded the Nikkei Asia Prize for Culture in honor of her efforts to preserve cultural heritage by compiling a library of palm-leaf manuscripts.