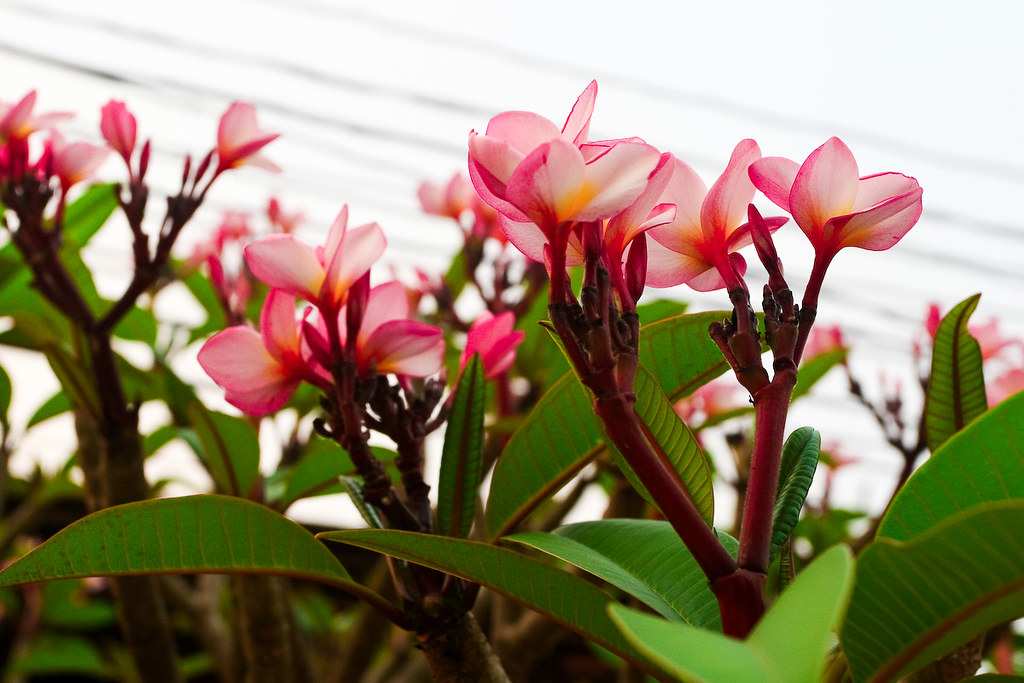 The Dutchman first visited Luang Prabang a decade ago on what he calls a “midlife crisis” soul-searching pilgrimage across Asia. He was instantly bewitched by the UNESCO-listed town’s slow pace and charming architecture. “This land once belonged to the royal family—it was a hunting estate”. The spot now heralds the entrance to Pha Tad Ke Botanic Garden, a first of its kind in Laos, which he founded in 2008 and officially opened in November 2016.

The botanic garden didn’t just resolve Gadella’s own existential quandary, though. As it began to take shape, he unraveled a “much bigger mission”—to address the future of Laos biodiversity and to preserve the native flora that has been entwined with the livelihoods of indigenous communities for centuries.

Over the last eight years, 14 hectares of the grounds have been carefully landscaped into 10 different gardens, from orchid nurseries and ethnobotanical plots with over 1,500 native plants, to a huge arboretum, stands of bamboo and palm, and rice fields. Medicinal and poisonous plants are showcased; so too are bamboo shoots and pepperwood (commonly used in northern Laos cuisine) and the rather vicious, spiky rattan shrubs many hill tribes weave into exquisite textiles and furniture. 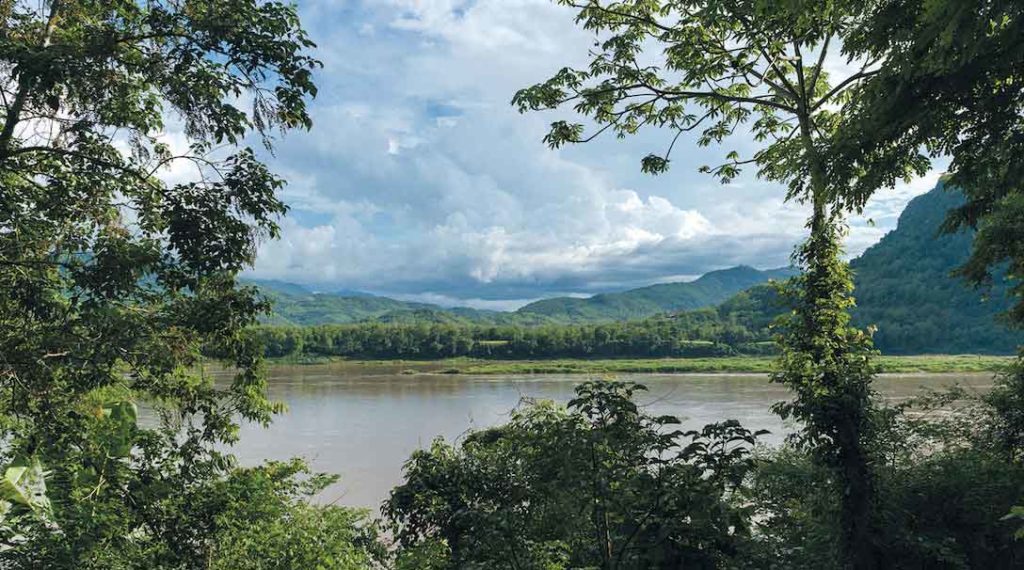 Gadella’s original plan was to build a swish eco-resort on the two hectares of prime riverfront that came with the property. However, the idea for the botanic garden started to grow after he realized that despite its lush, striking landscape, Laos was developing at a rapid rate and the modernization of its various ethnic groups was putting their deep knowledge of ethnobotany and medicinal plants at risk. “In Thailand, you find a lot of regard for ethnic botany and traditional medicine, even in urban areas,” he says. “But in Laos, this heritage is in danger. This country relies more on oral tradition and a lot of the old shamans are dying out. That’s why it is so important to document it now.”

Over the next nine years, Gadella traveled the world’s most revered botanical gardens, from Kew and Edinburgh to Singapore, and began to recruit from Vientiane’s agriculture college, sending his new team on educational trips to the Singapore Botanic Gardens and Queen Sirikit Botanic Garden in Chiang Mai. Most of his 50 local staff graduated with college degrees in agriculture—there are no horticulture programs in Laos just yet—but Gadella says all showed a passion for botany from the beginning. “I was most interested in good attitudes and knew we had years to train these guys as the gardens grew. Now we even have two of our botanists studying their masters on full scholarships in France.” One such passionate student is Khamphart Tongshan, a 25-year-old from a neighboring village who designed the entire site with assistance from visiting botanists. “He started working with us six years ago, studying agriculture on weekends, and is about to head off on a scholarship in the United States. I could tell in his eyes he would be special,” Gadella tells me. “He has such an incredible knowledge of local plants.”

While Pha Tad Ke is set up as a tourist attraction that will ideally keep the project sustainable through a US$20 entrance fee, more important, according to Gadella, is its role as “a scientific garden for research and education.