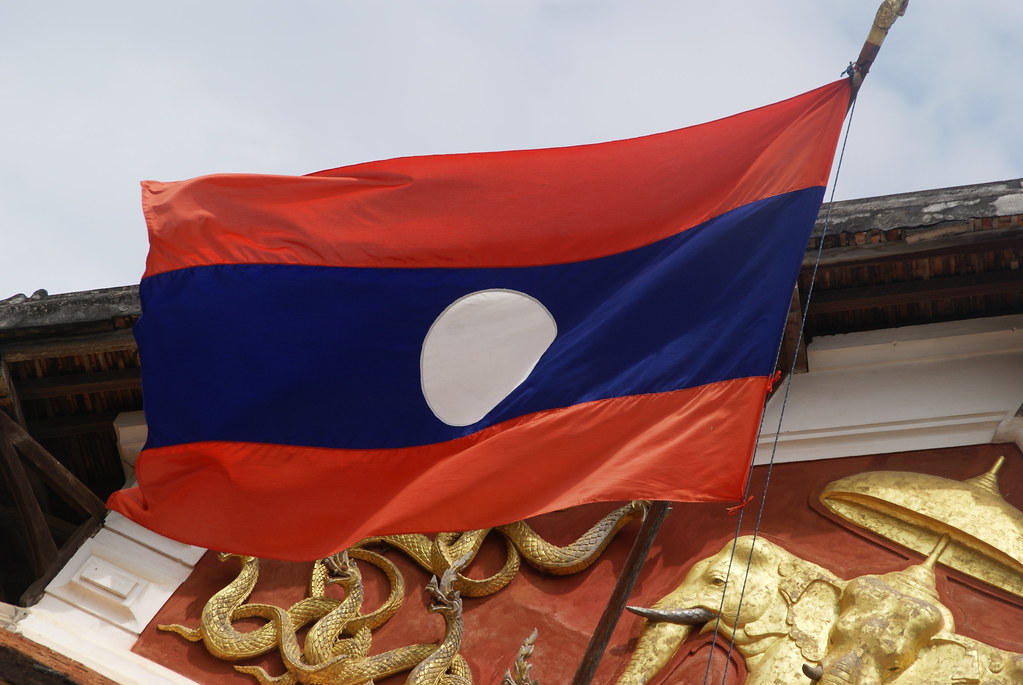 Lao Minister of Foreign Affairs, Mr. Saleumxay Kommasit, reported at the Second Ordinary Session of the 9th National Assembly on 15 November that Laos had completed border demarcation with Vietnam, China, and Myanmar.

“After the country was established as Lao PDR on 2 December 1975, the Party and government saw the importance of protecting our territories by consulting and negotiating with neighboring countries in order to clearly demarcate the borders between our nations, ensuring the recognition of each other’s sovereignty and avoiding border disputes,” Minister Saleumxay continued.

Over the past four decades, Laos has successfully demarcated and delimited borders with three countries.

Laos shares a total border length of 2,337 km with Vietnam and has installed 1,002 border demarcation poles.

Meanwhile, Laos and the People’s Republic of China share a border of some 508 km and have installed a total of 104 demarcation poles, while Myanmar and Laos have a border of  236 km with 172 poles.

Foreign Minister Saleumxay said that Laos has established treaties on the demarcation of borders and border administration regulations with Vietnam, China, and Myanmar as a basis for joint border management and protection.

He told the National Assembly that negotiations remain underway to demarcate the border with Thailand, which shares a 1,835 km border with Laos, with only 37 percent of demarcation complete.

Meanwhile, Laos shares a total border of approximately 535 km with Cambodia, of which 86 percent has been demarcated, including the installation of 121 demarcation poles.