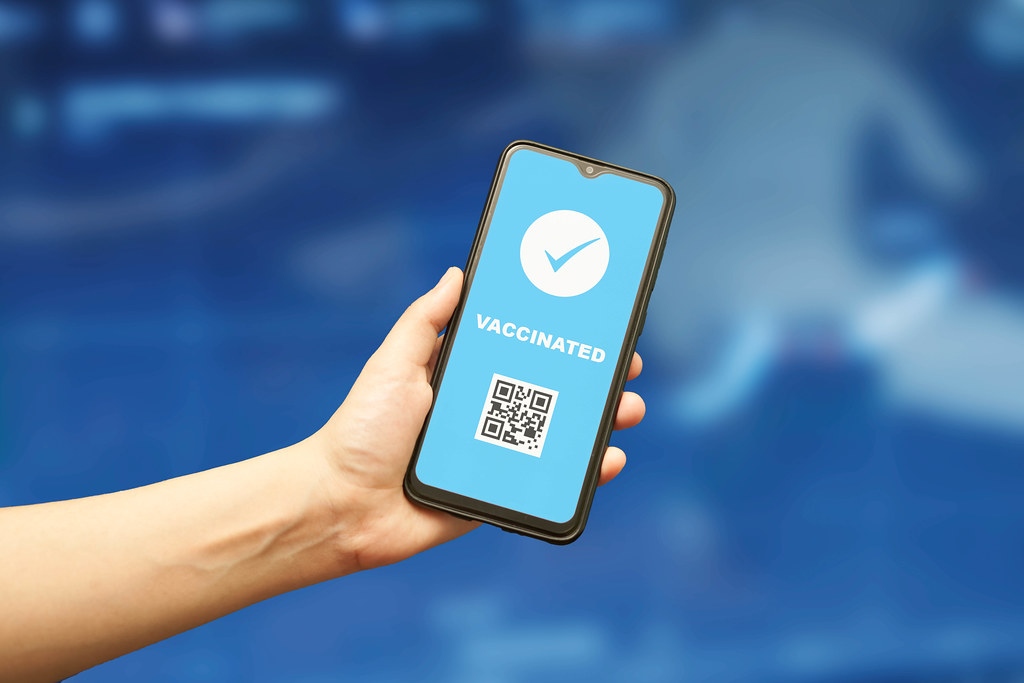 “The move is to fight against COVID-19, particularly the Delta variant, which may spread into our community on a large scale if we all have not taken timely measures to prevent it,” she said.

Vandine said Britain’s AstraZeneca vaccine will be used as the booster shots for those who had already been vaccinated with China’s Sinovac or Sinopharm vaccines in their first two doses.