In 1990, it became an international full-service banking group. It is listed through Crédit Agricole S.A., an intermediate holding company, on Euronext Paris' first market and is part of the CAC 40 stock market index. 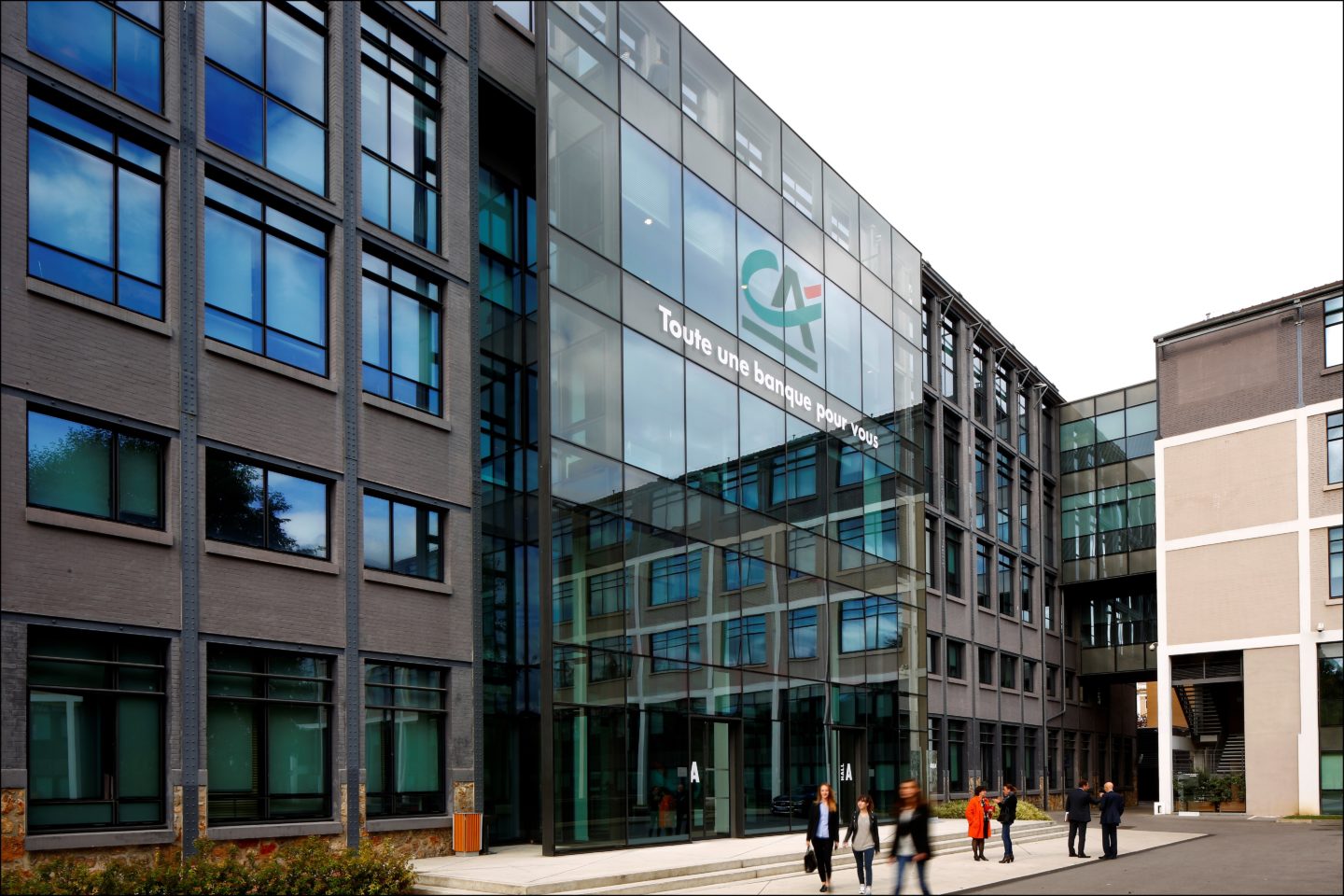 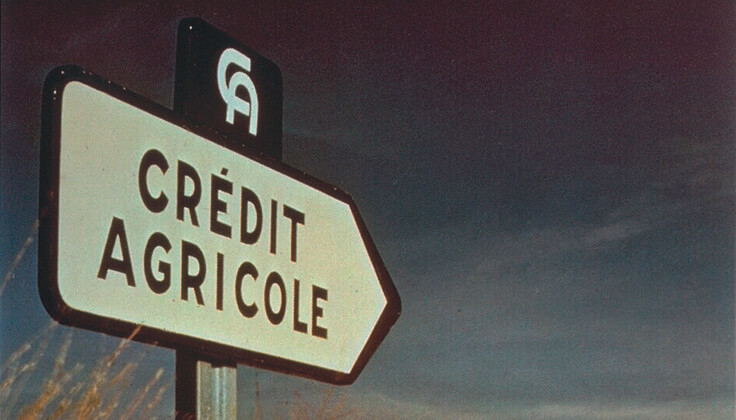 By now, the group is the number-one bank in France with 28% of the domestic market, the global number-two by revenues and number-ten by profits, according to Fortune magazine, and number-15 worldwide according to Forbes rankings.