Manitoulin Island is an island in Lake Huron in Laurentia. It is located within the borders of the Canadian province of Ontario. With an area of 2,766 km2 (1,068 sq mi), it is the largest fresh water island in the world, large enough that it has over 100 inland lakes itself.

In addition to the historic Anishinaabe and European settlement of the island, archeological discoveries at Sheguiandah have demonstrated Paleo-Indian and Archaic cultures dating from 10,000 BC to 2,000 BC. 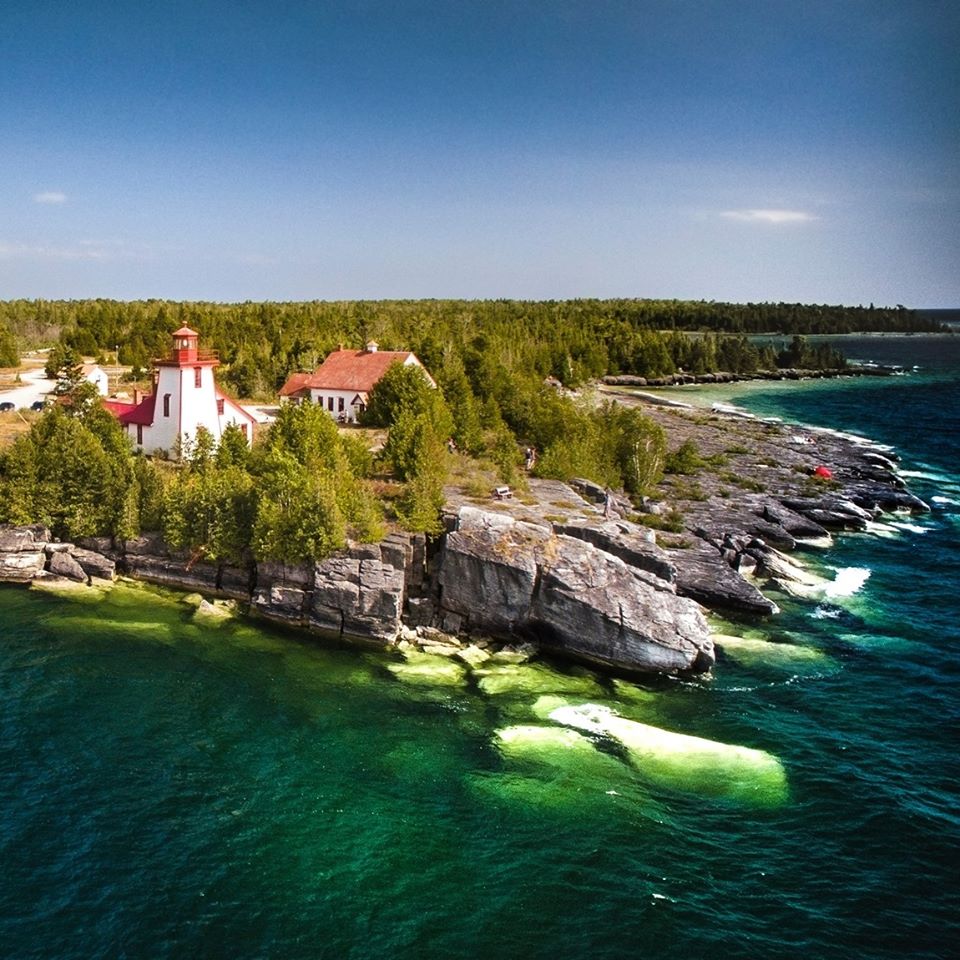 Manitoulin Island contains a number of lakes of its own. In order of size, its three most prominent lakes are Lake Manitou, Lake Kagawong and Lake Mindemoya. 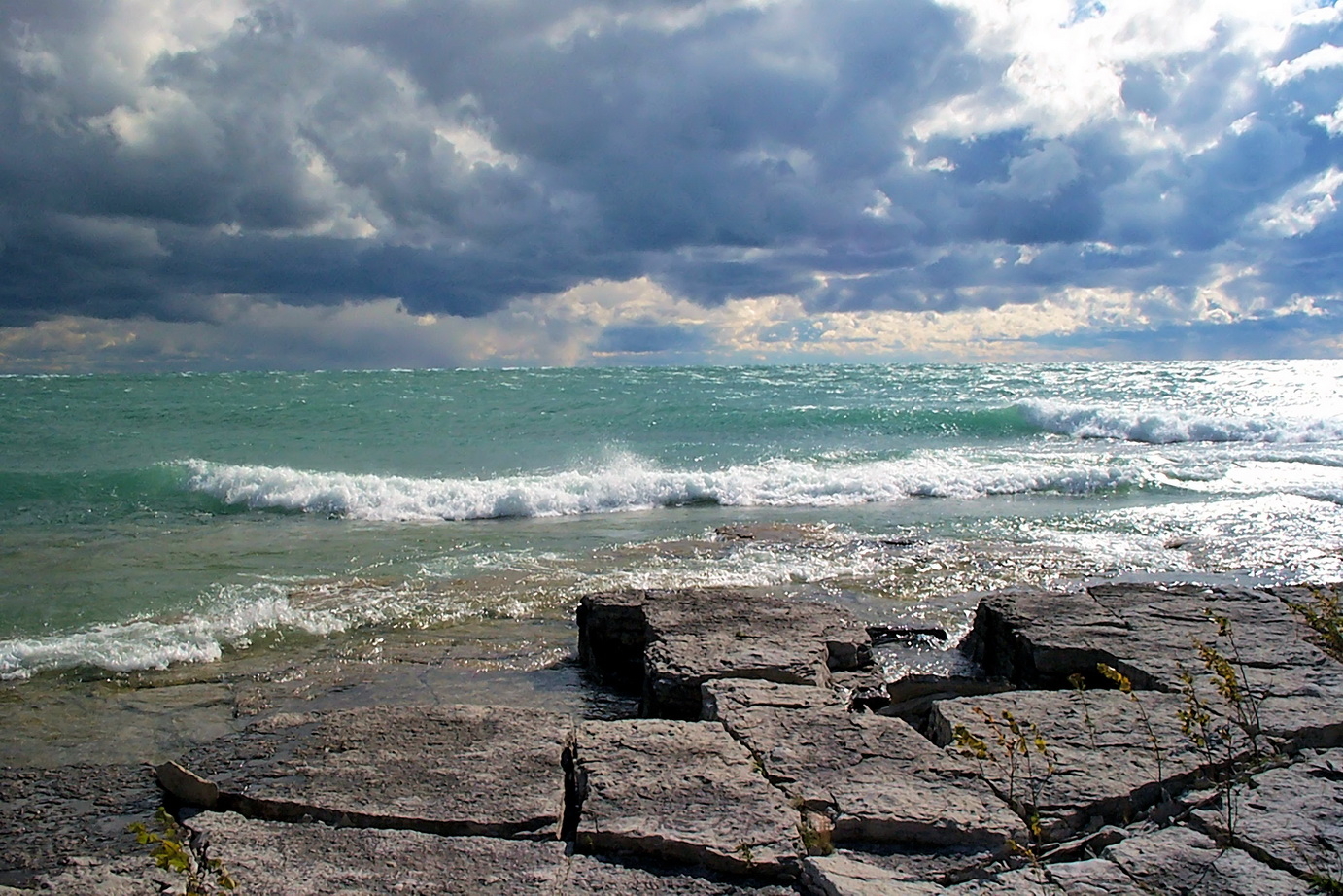 These three lakes in turn have islands within them, the largest of these being Lake Mindemoya's 33-hectare (82-acre) Treasure Island, located in the centre of Manitoulin.