Anna Creek Station is the world's largest working cattle station. It is located in the Australian state of South Australia. 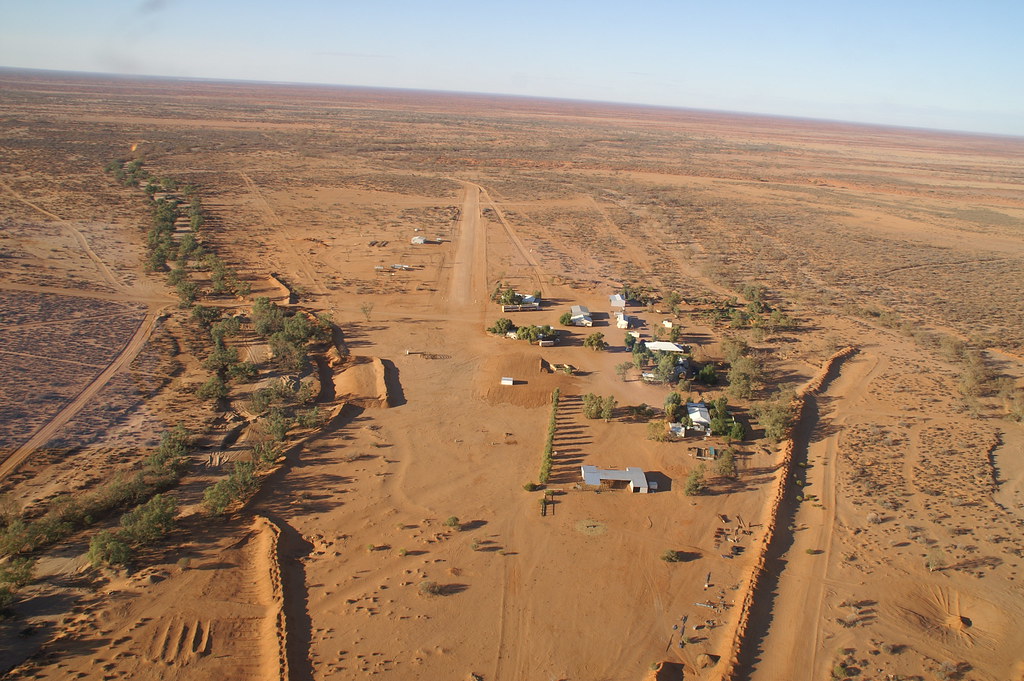 The property was originally established in 1863 but moved to its current location in 1872. It was originally used for sheep, but due to losses from dingo attacks, they switched to cattle. 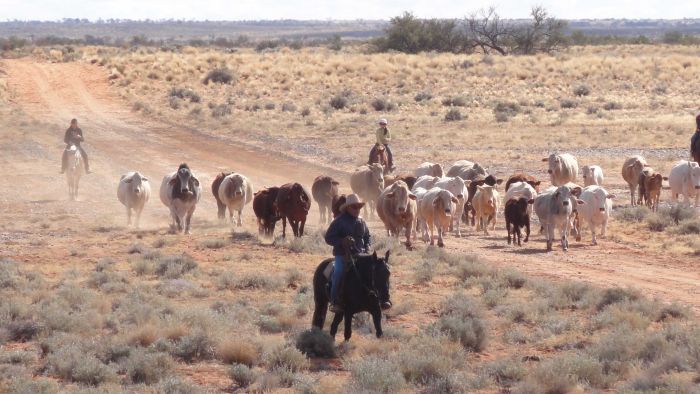 The land occupying the extent of the Anna Creek Station pastoral lease was gazetted as a locality by the Government of South Australia on 26 April 2013 with the name 'Anna Creek'.

Despite its size, in 2007 Anna Creek Station was carrying only 1,500 head of cattle due to the 2000s drought. In 2008, the station was owned by S. Kidman and Co Ltd, there were eight full-time staff and they were destocking all their cattle.

Following floods in 2010, conditions improved and the station restocked. It had 10,000 head of cattle in May 2011 and is capable of carrying up to 16,500 head of cattle during a good season. They raise Santa Gertrudis cattle as they are suitable for hot, dry climates.