The Ultimate Fighting Championship (UFC) is an American mixed martial arts promotion company based in Las Vegas, Nevada, which is owned and operated by parent company William Morris Endeavor. It is the largest MMA promotion company in the world and features on its roster the highest-level fighters in the sport. 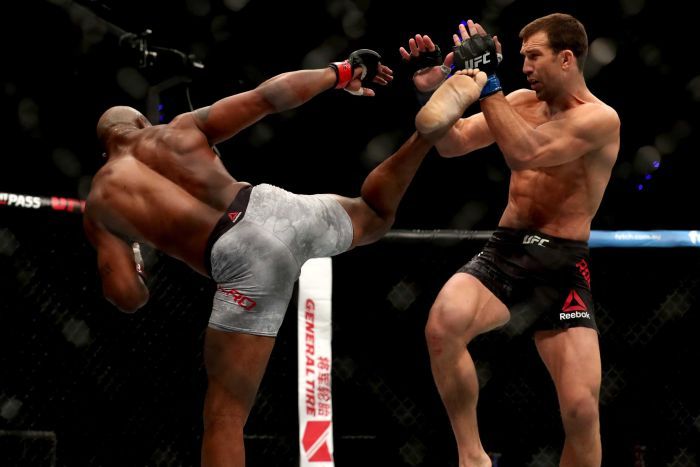 The UFC produces events worldwide that showcase twelve weight divisions and abides by the Unified Rules of Mixed Martial Arts. As of 2018, the UFC has held over 400 events. Dana White is the president of the UFC. White has held that position since 2001; while under his stewardship, the UFC has grown into a globally popular multi-billion-dollar enterprise.

The first event was held in 1993 at the McNichols Sports Arena in Denver, Colorado. The purpose of the early Ultimate Fighting Championship competitions was to identify the most effective martial art in a contest with minimal rules and no weight classes between competitors of different fighting disciplines like boxing, Brazilian jiu-jitsu, sambo, wrestling, Muay Thai, karate, and judo. 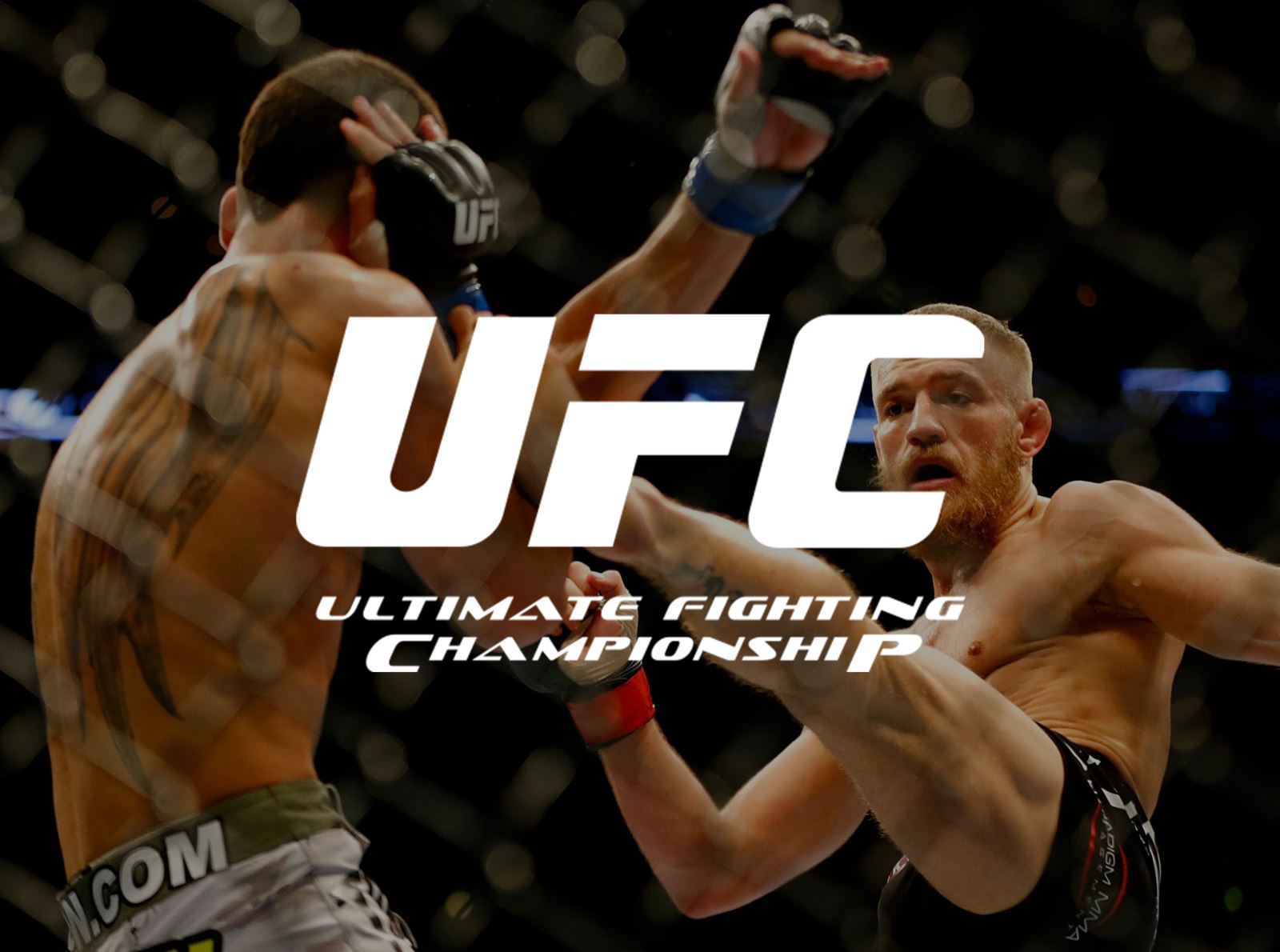