The Jamnagar Refinery is a private sector crude oil refinery owned by Reliance Industries Limited in Jamnagar, Gujarat, India. The refinery was commissioned on 14 July 1999 with an installed capacity of 668,000 barrels per day (106,200 m3/d) later increased to 1,240,000 barrels per day (197,000 m3/d). It is currently the largest refinery in the world. 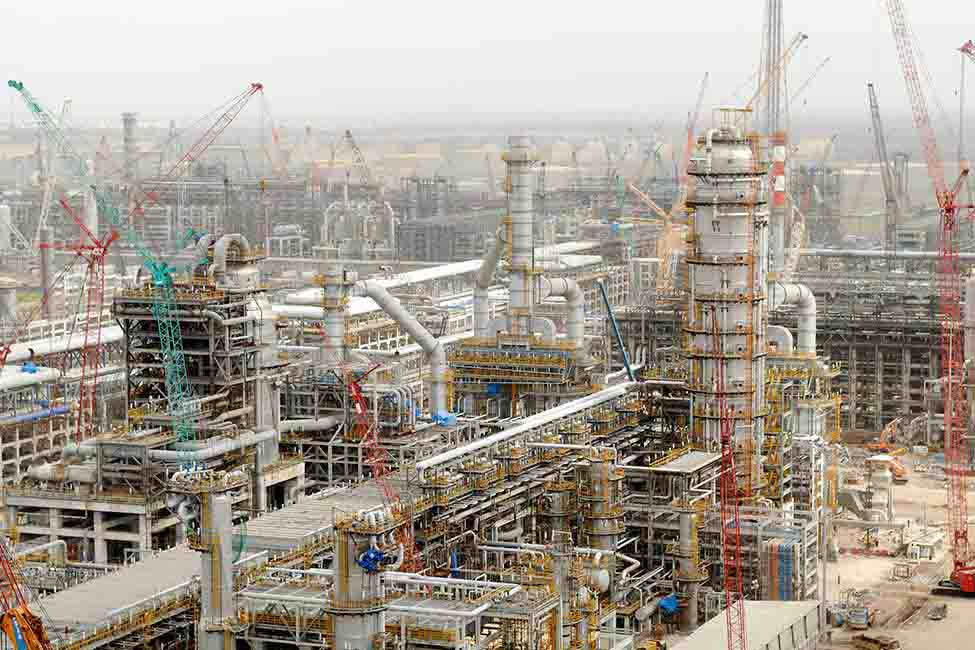 On 25 December 2008, Reliance Petroleum Limited (RPL) announced the commissioning of its refinery into a Special Economic Zone in Jamnagar district of Gujarat, India. The completion of the RPL refinery has enabled Jamnagar to emerge as a ‘Refinery Hub’, housing the world's largest refining complex with an aggregate refining capacity of 1.24 million barrels (197,000 m3) of oil per day, more than any other single location in the world. 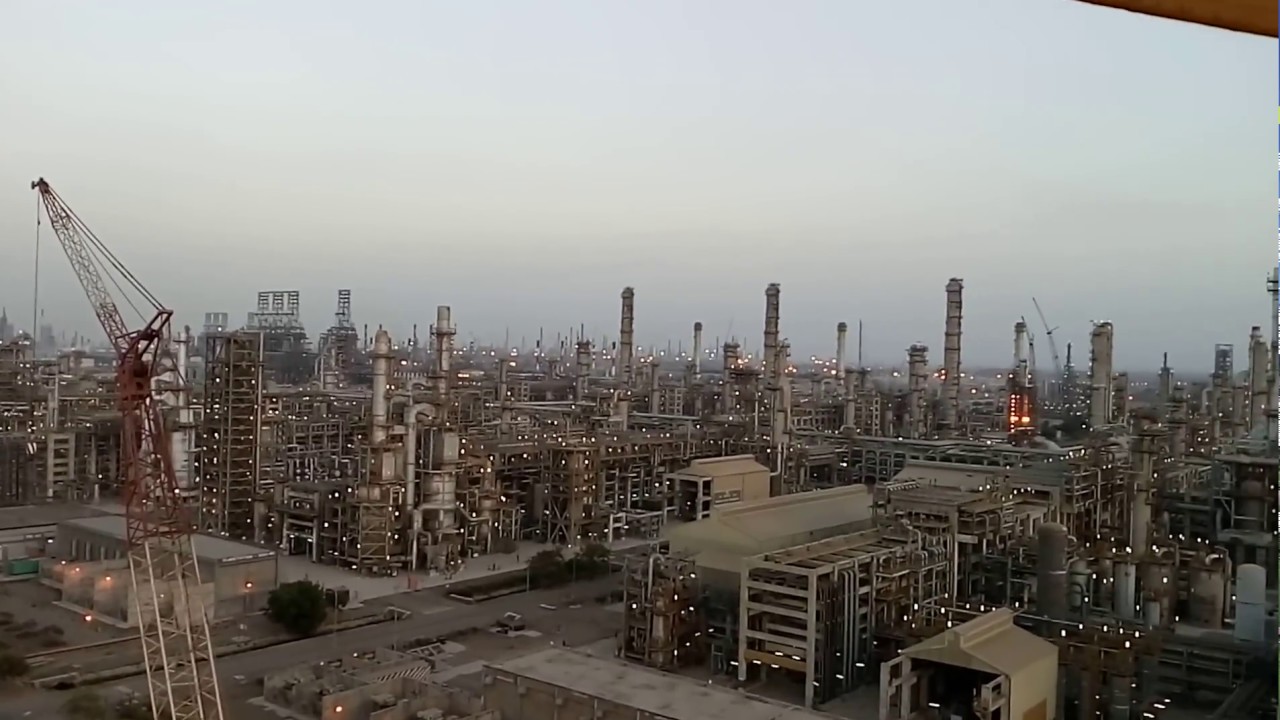