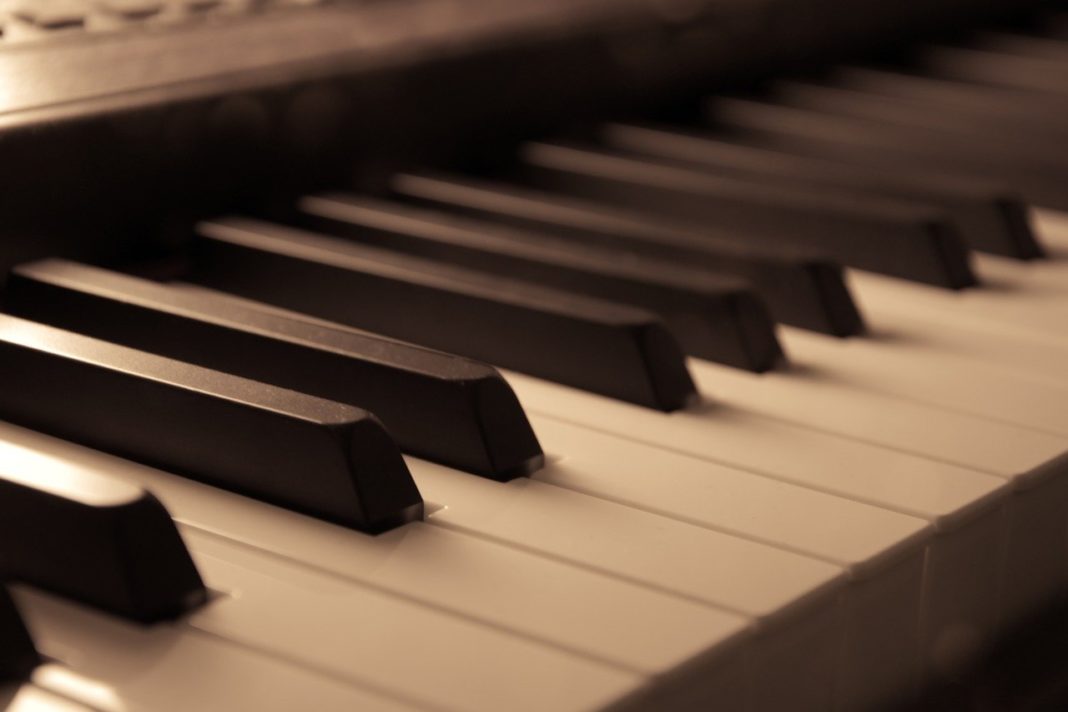 He will take on 86 others from many territories in the final round of the 18th competition to be held in Poland in October this year.

The 25-year-old said: “All my hard work is well rewarded. I am grateful to my family, especially to my parents who have sacrificed themselves, allowing me to focus on playing the piano.”

He has begun preparing for the event.

One of the most important music events in the world, this year it has been postponed twice due to the Covid-19 pandemic.

The only Vietnamese to qualify before Trung was Dang Thai Son in 1980. He went on to win the competition.