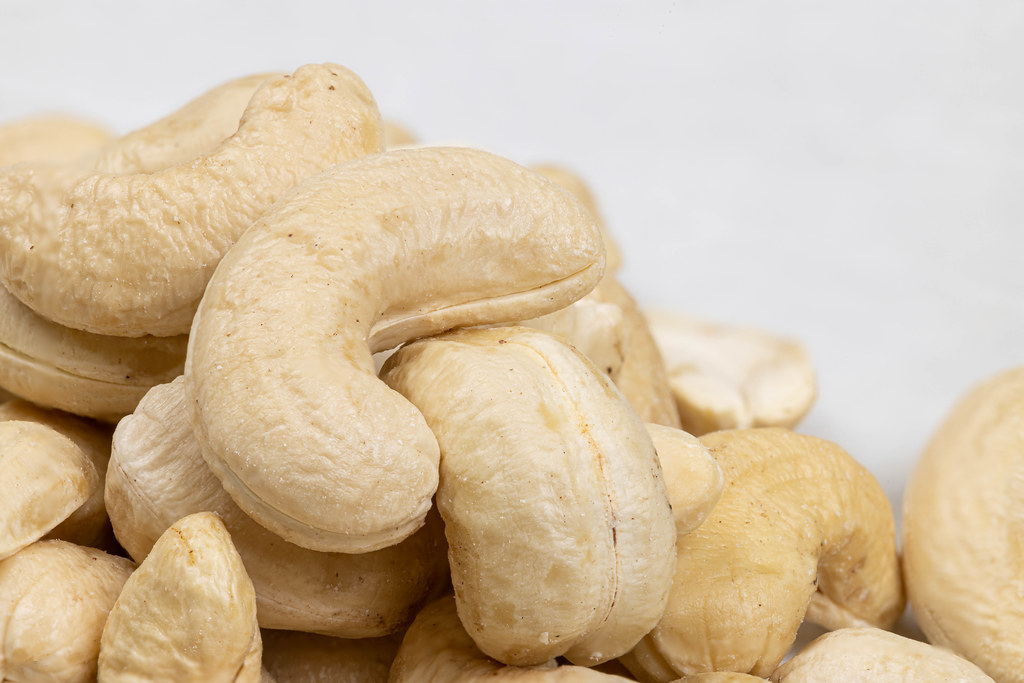 Vietnam was the largest market of Cambodia’s cashew nuts in the first eight months of 2021, according to Thmey Thmey newspaper of Cambodia.

Cambodia exported about 876,531 tonnes of cashew nuts in the January-August period, up 350 percent compared to the same period last year, the newspaper cited data from Cambodia’s Agriculture Ministry.

Agriculture Minister Veng Sakhon said 99 percent of the total cashew exports, or nearly 870,000 tonnes, were exported to Vietnam. The rise in export was attributed to an increase in the area under cultivation and the stockpile from last year.

Currently, Cambodia has more than 500,000 hectares of cashew trees in 10 provinces. Kampong Thom province has the most land growing cashew trees with 90,959 ha, followed by Kratie with 47,858 ha and Ratanakiri with 30,459 ha, according to the Cashew Association of Cambodia.