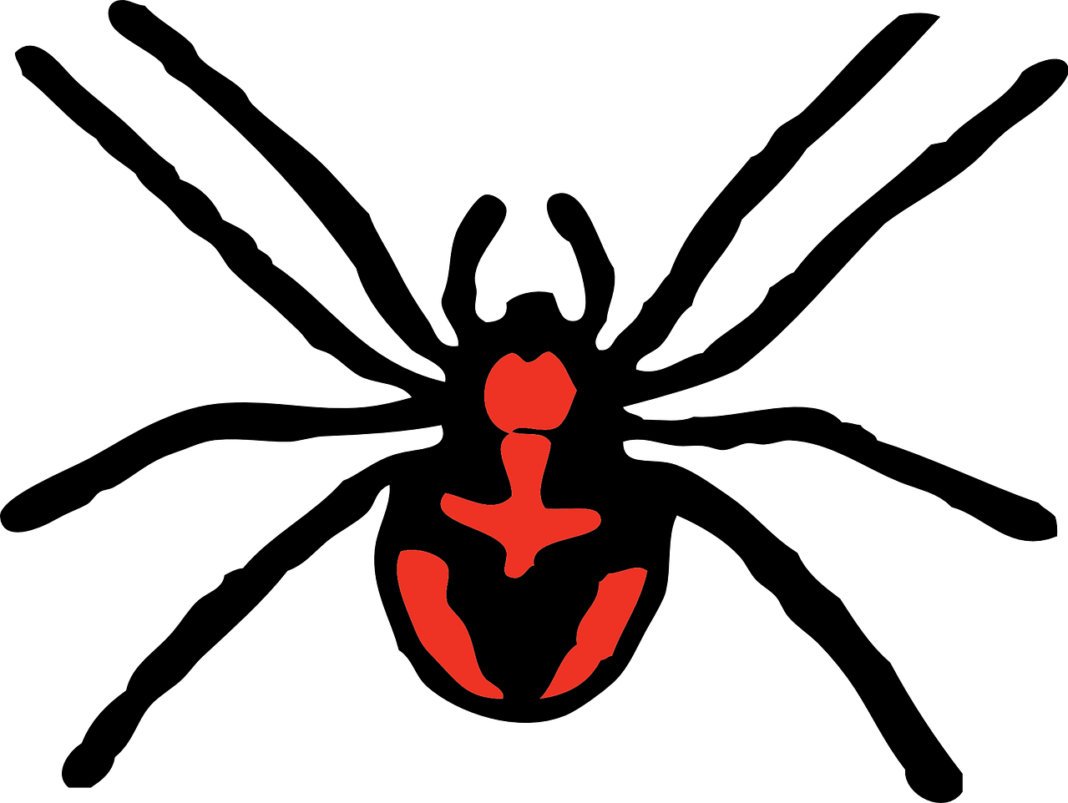 Peter Jäger, head of arachnology at the Senckenberg Research Institute in Frankfurt, reported that he found the spider in a cave in Laos, in Southeast Asia, about 60 miles (100 kilometers) away from the gigantic Xe Bang Fai river cave. Named Sinopoda scurion, it is the first eyeless species of the 1,100 known species of huntsman spider.

“We already knew of spiders of this genus from other caves, but they always had eyes and complete pigmentation,” Jägersaid said in a statement from Senckenberg. “Sinopoda scurion is the first huntsman spider without eyes.”

He explained that this regression can be attributed to the spider’s life without daylight. Some of the spider’s cave-dwelling cousins across Asia show similar transitions to cave adaptation, “from eight functioning eyes to forms with six, four and two lenses, right up to blind spiders,” Jäger said.

The spider may have good company, as various other creatures adapted to cave life have been discovered in the region. These include the scorpions Troglokhammouanus steineri) and Vietbocap lao from the Xe Bang Fai cave and Nam Lot cave, respectively; a blind cavefish (Bangana musaei) from the Xe Bang Fai cave system, and a freshwater crab found in the same location as the eyeless huntsman.

The eyeless huntsman, along with eight other newly identified Sinopoda spiders found in caves, are detailed in the journal Zootaxa.