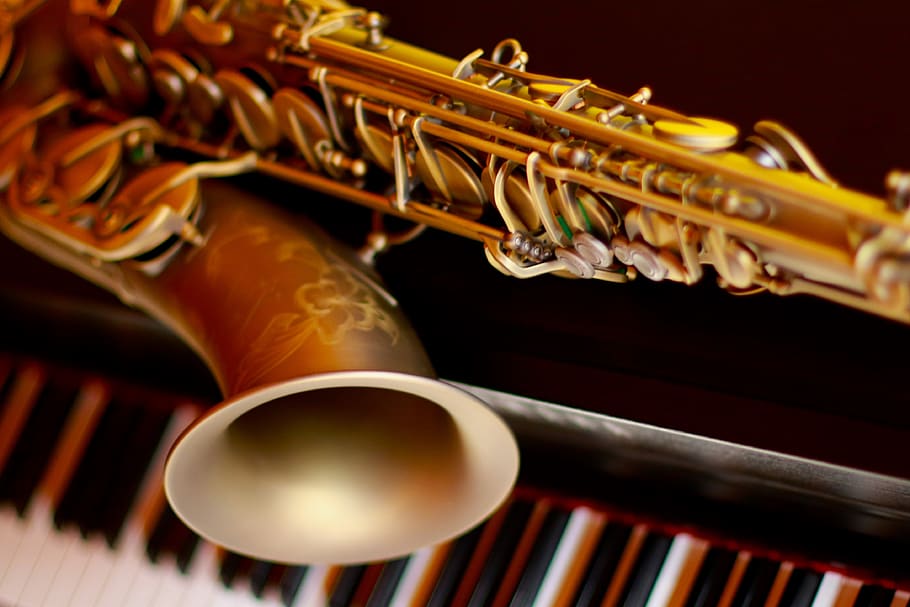 The orchestra’s origins date back to 1959, although it was divided by the Vietnam War. It was reorganized in 1984 by the Ministry of Culture and Information. The orchestra performs 60 concerts per year. In addition to performing in Vietnam, it has performed in China, Laos, Thailand, and Japan. In addition to works from the standard orchestral repertoire, it also performs works by Vietnamese composers.

After a long time of forming and developing, the VNSO has gradually gained remarkable achievements. Especially among 10 recent years, the orchestra has improved the performance quality, not only to be recognized and highly appreciated by the audience, the press, musical critics and colleagues in Vietnam but also commended in many regional and international countries via concert tours around the domestic and oversea countries.

Beside major performances, the VNSO has been honorably made several concerts serving in national political events which were charged by the state and The Vietnamese Ministry of Culture, Sports and Tourism. Also, The Vietnam National Symphony Orchestra cooperates with many companies and units to carry out annual concerts including Toyota Việt Nam, Goethe Institut, L’espace, JVCA, etc.

VNSO’s recent highlighted activities: First Concert Tour to the USA at New York Carnegie Hall and Boston Symphony Hall (2011), Toyota concert tour cross Vietnam annually, Toyota Concert Tour 2012 Vietnam – Laos – Cambodia; VNSO Concert Tour to Italy in Venice, Florence and Rome, specially concert at the Italian Presidency Palace (7/2013); VNSO Concert Tour to Japan in Yokohama, Koriyama, Osaka, Nagoya, Tokyo, Nara, especially with the attendances of Japanese Prince and the wife of Prime Minister Shinzo Abe (9/2013); VNSO Concert Tour to Russia in the Moscow State Tchaikovsky Conservatory and in the Grand Hall of the Saint Petersburg Philharmonia (9/2014); performances towards celebrating great days of the nation in 2015, such as: Triumph Symphony Concert (in July/2015 in HCMC for celebration of the 40th Anniversary of Southern Liberation and National Unification), Melody of Autumn (in Aug/2015 in My Dinh National Stadium towards the 70th Anniversary of the August Revolution and National Day of the Socialist Republic of Vietnam), etc.

According to en.wikipedia.org and vymaps.com