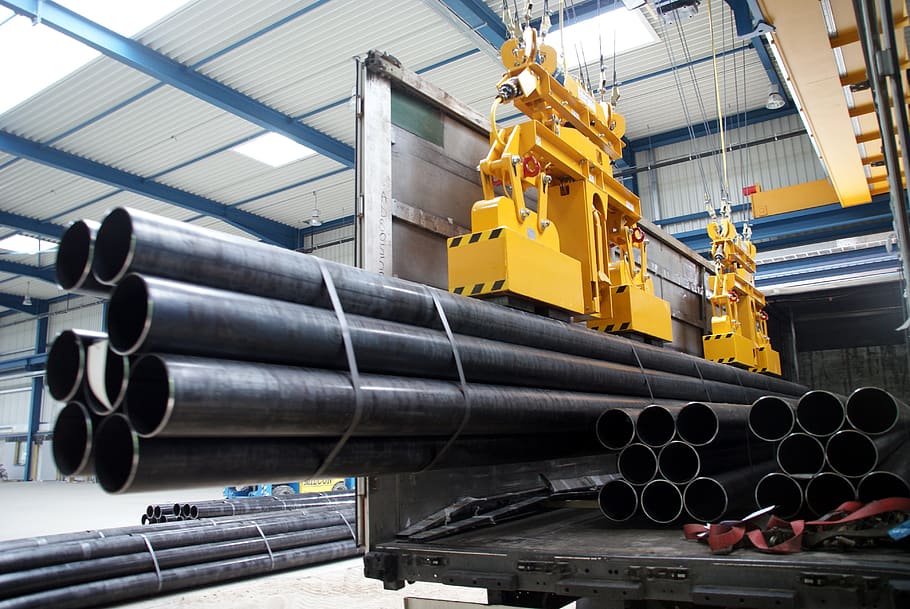 Hoa Phat Group is behind some well-known names such as Baoshan Iron & Steel (China), Nucor (USA), Posco (Korea). At the same time, Hoa Phat stands above many other large corporations such as JFE Holdings (Japan) or Shanxi Taigang (China). The leading steel producer in Japan, JFE Holdings has a market capitalization of $8.9 billion, taking 19th position in the ranking. A major Australian steel company, BlueScope Steel, is also listed in the 23rd position in the ranking with a market capitalization of $7.3 billion.

With a crude steel capacity of 8 million tonnes a year, Hoa Phat Group is the largest steel producer in Vietnam as well as in the world. The group is equivalent to the world’s Top 50 steel producers.

Hoa Phat Group (HPG) has a charter capital of VND44.7 trillion, the fourth largest among enterprises listed on the Vietnam Stock Exchange. In the trading session on October 6, HPG shares officially set a new peak when closing at VND56,100 per share. With a total of 4.4 billion shares outstanding, HPG’s market capitalization reached VND 250 trillion ($11 billion).