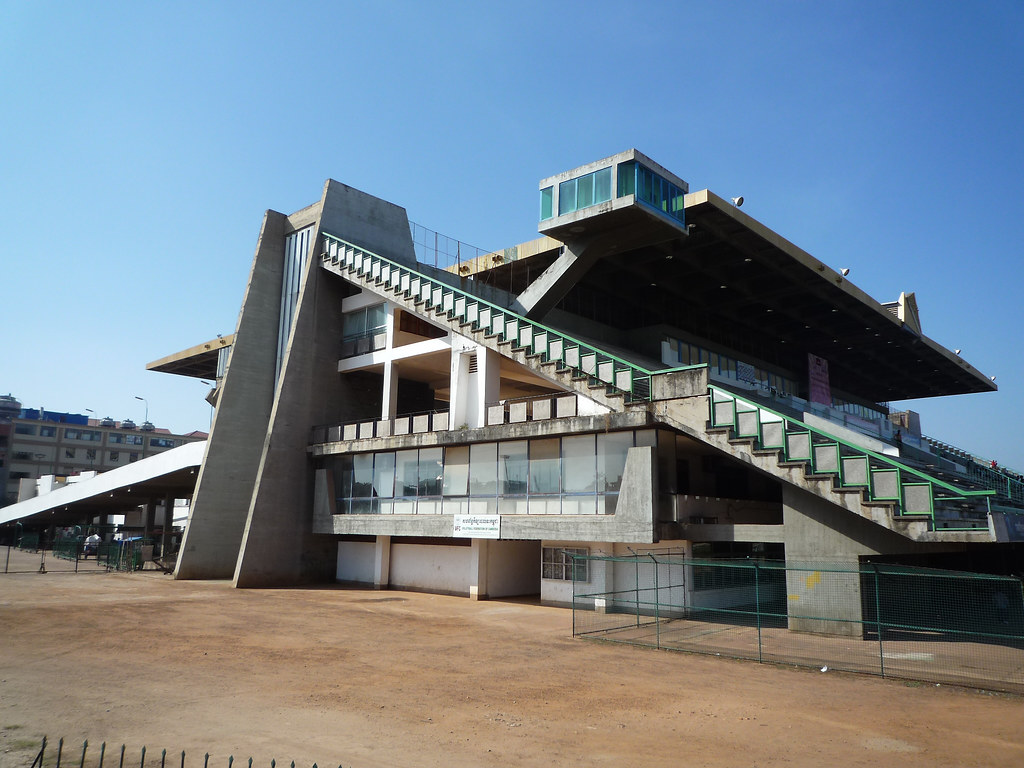 Molyvann was at the centre of a renaissance, developing a distinctive architectural style – New Khmer Architecture – that completely changed the face of Cambodia. Then in 1970, at his creative peak, Cambodia’s political landscape disintegrated, forcing him to flee as the Khmer Rouge plunged the country into genocide and civil war.

Educated in Phnom Penh and Paris, Vann Molyvann is undeniably the most important Cambodian architect of the twentieth century. Becoming the country’s State Architect at the tender age of 30 in 1957, shortly after Cambodia’s independence from France, he went on to design more than 100 buildings, while supervising and commissioning many more. Combining a certain Corbusier-like high modernism with local materials and knowledge, he was the leading figure in what later would become known as New Khmer Architecture.

The film follows Molyvann in the final year of his life as he reflects on the country he’s put so much of himself into. At the heart of the film is Vann Molyvann’s lifelong engagement with the identity of the Khmer people, and his attempt to create a unique architectural style that gives modern expression to that identity.