More
Home Fun facts The chef who brings the beauty of Cambodian cuisine to Australian and... 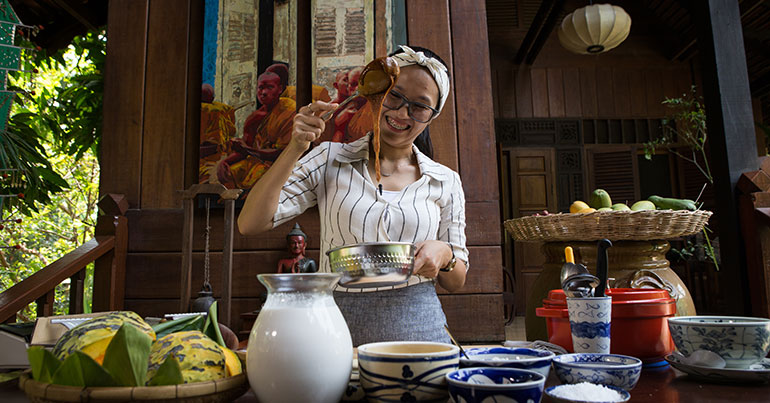 Originally published in 2019 as the result of a successful Kickstarter campaign and a two-year journey of discovery, “Nhum” is the product of Chef Nak’s personal commitment to preserving an important part of Cambodian history – offering dozens of traditional Khmer recipes and presenting them to the world.

Filled with stories told from the heart of Cambodia, “Nhum” is also lavishly illustrated by photographer Nataly Lee, who brings the landscape of her homeland alive while presenting Chef Nak’s remarkable culinary creations. “Nhum” is available for purchase via Amazon.

A mother, entrepreneur, female activist, and healthy lifestyle advocate, Chef Nak has been featured in newspapers, magazines, television, multiple media outlets, and has hosted dining events for celebrities, religious leaders, politicians, and important dignitaries from around the world.

Sharing her knowledge in books, online cooking shows, and tours, Chef Nak is available for a variety of food and dining experiences, including: exclusive guided tours around the dynamic city of Phnom Penh, special dining events abroad and in her own traditional Khmer home, culinary consultancy for chefs and restaurants, and exclusive ultimate private cooking courses. 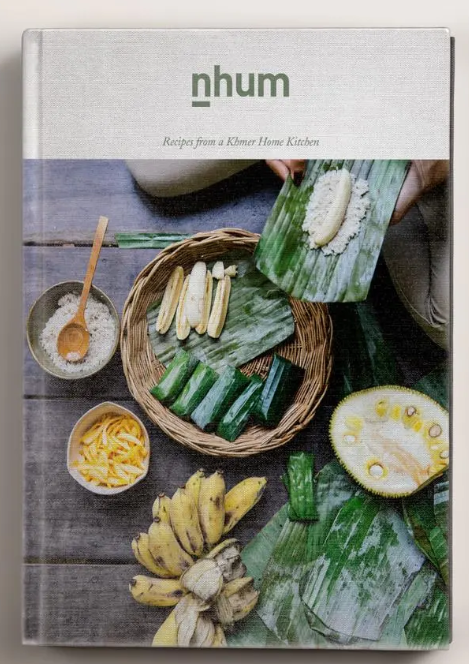 And “Nhum” is a living historic document, representing a new gold standard for Cambodian cookbooks, with most recipes lovingly collected from older cooks who wanted to preserve their unique culinary legacies before they passed on – including little-known important nutritional and medicinal properties of traditional ingredients used in Khmer cooking.

Each recipe is accompanied by a memorable anecdote, and throughout the entire volume, stunningly illustrated with hundreds of photographs by the talented Nataly Lee – a Cambodian-Australian photographer whose keen eye and aesthetic appreciation of the flavors of her homeland became the perfect partner to Chef Nak’s recipes.