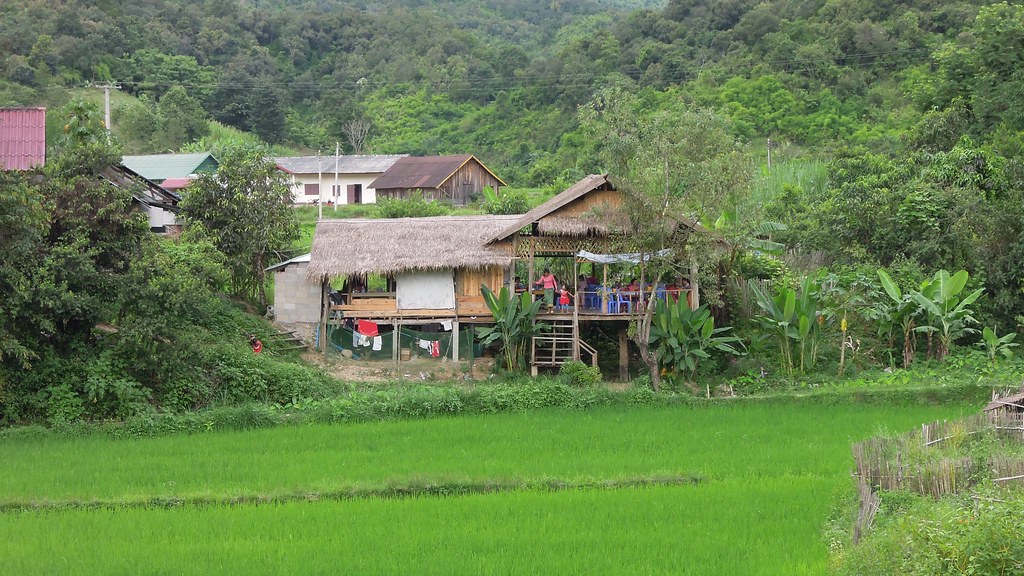 This was the day with a record number of community infections in this province, as well as the whole country since the beginning of the epidemic.

Also in 24 hours, Laos also had 189 more cases of imported workers who were immediately isolated and 19 cases of community transmission were recorded in 4 other provinces and cities including Vientiane, Bokeo, Khammoune and Saravan.

So far, Laos has had 12,957 infections, including 11 deaths from COVID-19 since the beginning of the epidemic. Currently, Laos has only Houaphanh province, bordering Thanh Hoa province of Vietnam, which has not recorded COVID-19 cases (including community transmission and imported cases).

Currently, the health authorities of the provinces of Laos that have recorded an increase in the number of COVID-19 infections such as Bokeo, Savannakhet, Champasak are also promoting vaccination programs. The Lao Ministry of Health said that by August 21, 2,109,937 people in Laos had received the first dose of the COVID-19 vaccine, while 1,664,137 had been given two full shots. Currently, Laos has received a total of more than 5 million doses from Russia, the UK, COVAX and China.