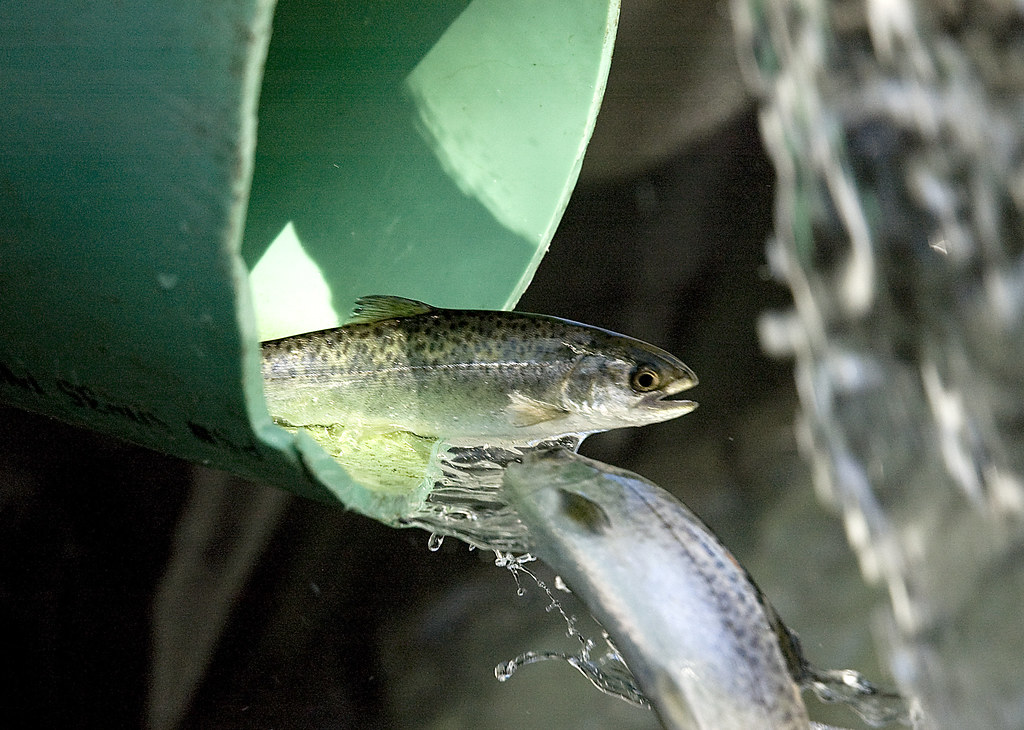 Men Vibol, Svay Rieng Governor, participated in the release of the fish, which took place on the morning of July 12 at the Prey Bassac temple complex, Bassac commune, Svay Chrum district.

The release ceremony was also attended by the heads of departments and units in the province, representatives of the three armed forces, the director and deputy director of the provincial administration and residents.

National Fish Day is celebrated with the aim to restore fish and biodiversity, protect fisheries in Cambodia and increase fish production to support the livelihood of the people in rural areas. It also aims to reduce poverty in the country.