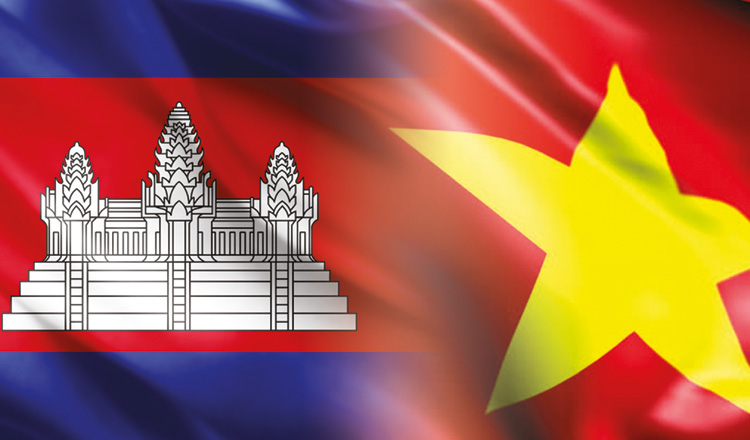 Vietnamese Deputy Minister of Culture, Sports and Tourism Ta Quang Dong has signed Decision No. 1520/QD-BVHTTDL approving a project on the organisation of the activities.

Accordingly, a Vietnamese Culture Week will take place from August 9-14 in the Cambodian cities of Phnom Penh and Siem Reap featuring the culture, land, people, tourism and education of Vietnam.

Art programmes, both traditional and temporary, during the week will be staged by Vietnamese artists.

The two sides will also sign a cooperation plan in culture and arts for 2023-2027.

Meanwhile, a Cambodian Culture Week will be held in Vietnam’s Ho Chi Minh City and southern Tra Vinh province from September 27 to October 2.