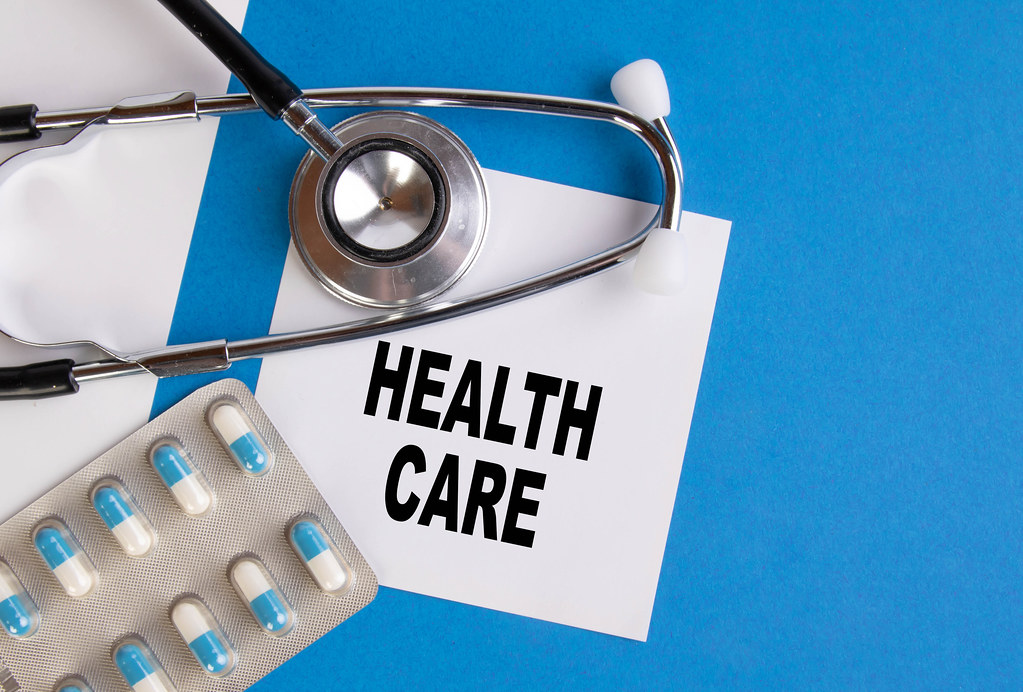 The hospital would be the first to be attached to a Lao university. Its function would be to improve medical services, provide professional training, and generally enhance Laos’ health and medical environment.

Following the construction of the hospital, SNUH will provide medical services for 24 departments and specialized clinics, including a simulation centre and other facilities.

Top hospitals in Korea formed a consortium to take part in bidding for the construction of the hospital.

The consortium formed by SNUH, the Korea Health Industry Development Institute, and a few other construction consulting firms was selected by the Lao government in September and a deal was inked in November.

The Economic Development Cooperation Fund plans to support the project with US$10.6 million (12.6 billion won).

Seoul National University Hospital will train Lao staff to run the hospital by inviting them to spend four years in Korea.

After UHS-Laos opens, professional medical staff will be dispatched from Korea to Laos, where they will spend three years sharing their experience in medical technology.

Once the hospital opens its doors, SNUH believes there will be a significant drop in the number of people in Laos seeking medical care in other countries.

The hospital will also serve as a training ground to foster professional medical personnel.

Professor Lee Dong-yeon of the Orthopedic Surgery Department at SNUH said “We have been steadily conducting programmes, including the Lee Jong-wook Seoul Project begun in 2010, to train and educate faculty members of the University of Health Sciences in medical knowledge and skills.”

“The consultation for establishing the University of Health Sciences Laos Hospital is a part of our projects to help build the first national university hospital in Laos.”

The hospital will be built at the University of Health Sciences campus in Xiengda village, Xaysettha district, Vientiane, with completion scheduled for the end of 2024.

According to an official report, it will comprise a medical building, medical equipment and modern educational equipment.

The total cost of the three-year project is about US$120 million, to be financed by the Economic Development Cooperation Fund of the Export-Import Bank of Korea, with about US$20 million to be provided by the Lao government.

Plans for the new hospital indicate that two, three and four-storey buildings will be built alongside existing facilities as well as a 400-bed hospital.