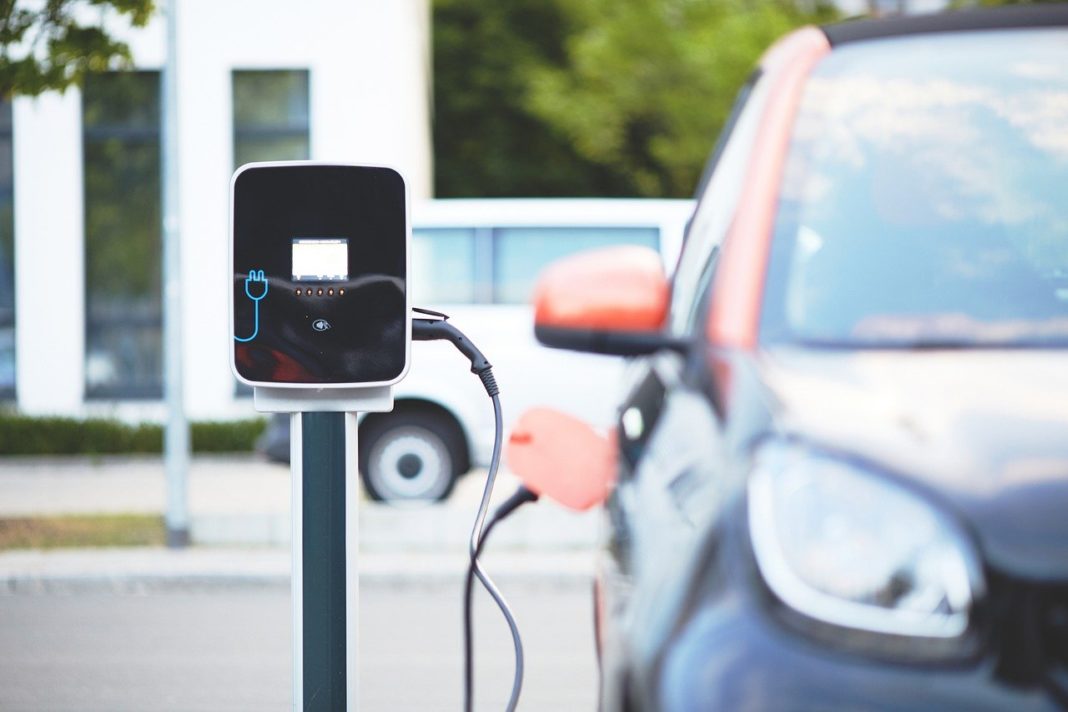 The person who determined to build “made in Cambodia” EV is Mr. Nhean Phaloek, an engineer who has been attempting to make car since 2003. With the first car prototypes, Mr. Nhean Phaloek tinkered around, sought out auto parts and put all the pieces together with help from his associations.

Mr. Nhean Phaloek’s first “sweet fruit” was at the launch of the 2013 Angkok EV. This product was sponsored by a domestic company, Heng Development Company (HDC), who invested 20 million USD to build a car factory.

A year later, the 2014 version of the Angkok EV was annouced and significantly reduced in price. For only about $3,000, people can own an aesthetically designed car, equipped with a GPS system, powered by electricity with a maximum speed of 60km/h. Notably, the car’s entertainment system can be connected to smartphones for convenient use.

According to the manufacturer, each year the country needs 2,000 new cars, and about 20,000 used cars. Particularly, the famous Angkok Wat tourist area, since 2008, has increase the use of electric vehicles to reduce environmental harm. This was also the reason why Nhean Phaloek and his associates continued to launch new electric car variants, including a 3-wheel vehicle that was quite similar to a tuk tuk. This electric vehicle, called Star8-V, was aimed at tourist areas.

Not stopping, Nhean Phaloek continued to launch a golf cart with a sporty design and the interior not as “simple” as the usual golf carts. This product was expected to be exported.

After several years of launch, Angkok Car now has car products with its own distinctive designs. The Cambodian auto brand has also encroached on the production of electric motorcycles with a sporty design.