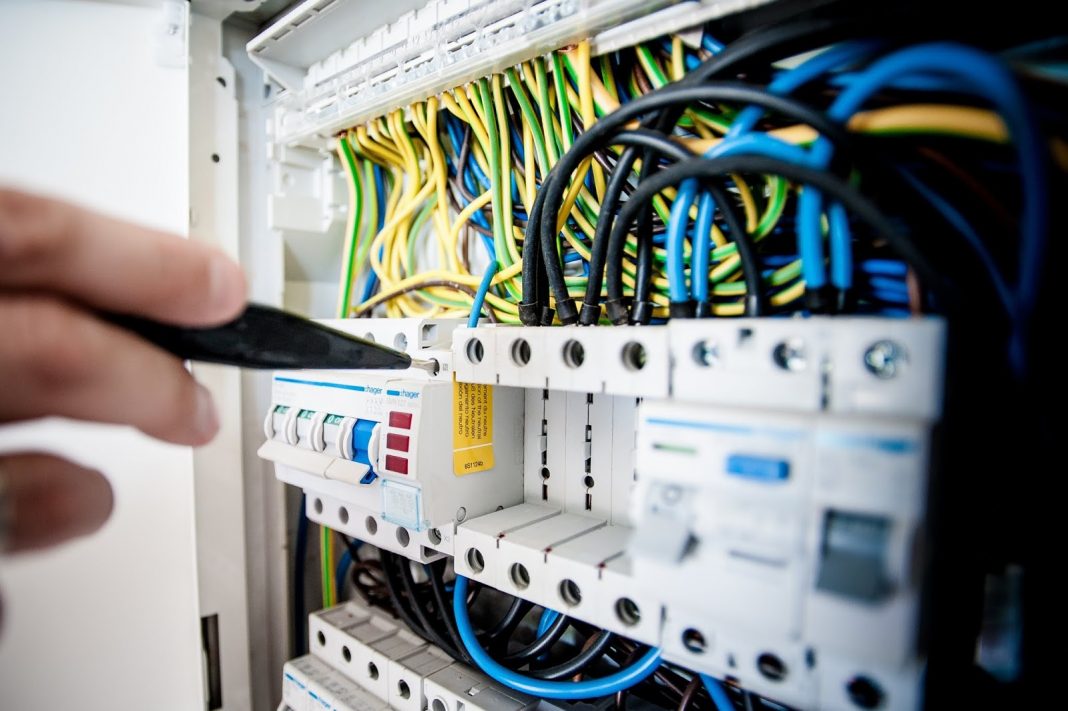 An official of Electricite du Laos (EDL) recently revealed plans to build an electrical industrial park in Naxaithong district, north of Vientiane, to produce electrical equipment, as part of an effort to reduce imports and reduce the price of this item domestically.

EDL, signed a joint venture agreement with China’s Yushen Electric Cable Company on January 18 to prepare for the project. 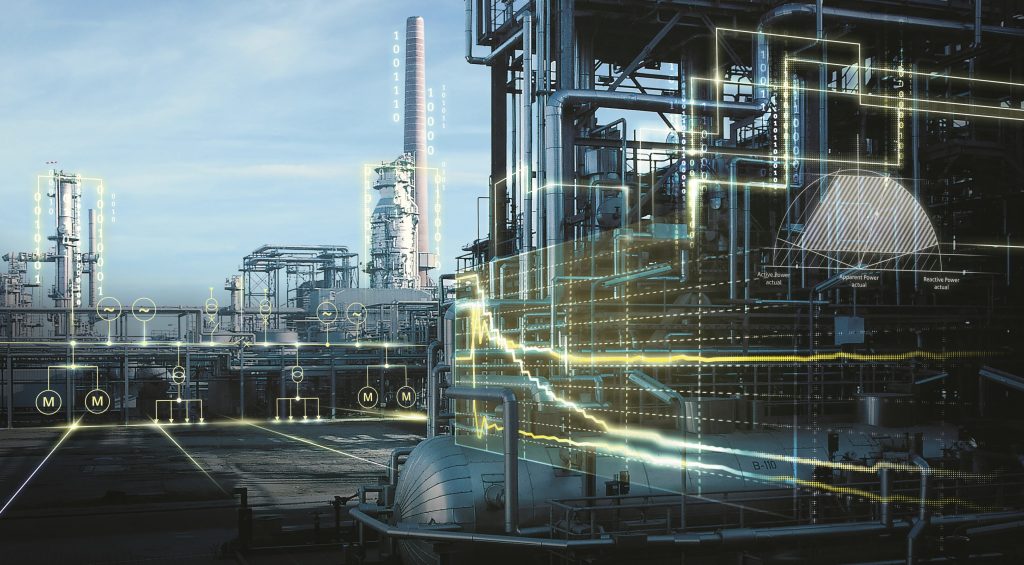 “When the plant goes into operation, the electrical equipment’s price will decrease because there are no more transportation costs”, the official said. These items will be supplied domestically, and possibly exported to neighboring countries. The power industry also includes a specialized training academy.

EDL will have a 10% stake in this joint venture, after the Lao and Chinese governments reach an agreement on the project through the MOU signed in 2016.

Currently, the design and location planning of the plant has been completed, this will be the first electrical equipment factory in Laos.

Laos is also a country with great electricity potential, with the goal of building 100 hydroelectric dams by 2030, while the demand for electricity in the country is increasing.

Electricity is also one of the main sources of income for Laos, mainly through exports to Thailand, Vietnam, Cambodia and Myanmar.