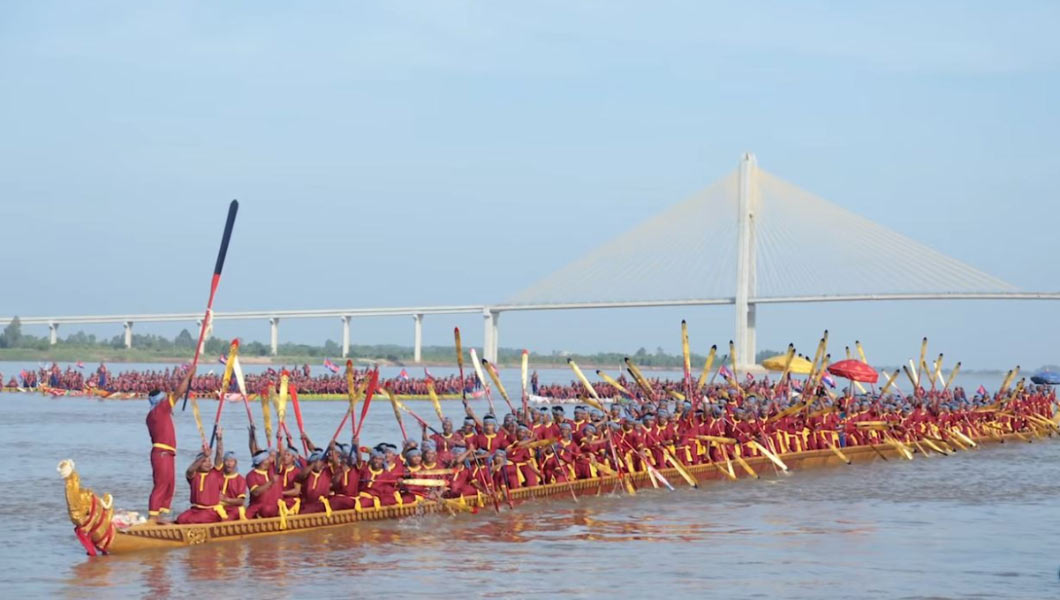 The boat was built to remember the history of production and use of dragon boats by the Khmer people and Khmer kings in older times, who used dragon boats as means of transport to defend the territory. 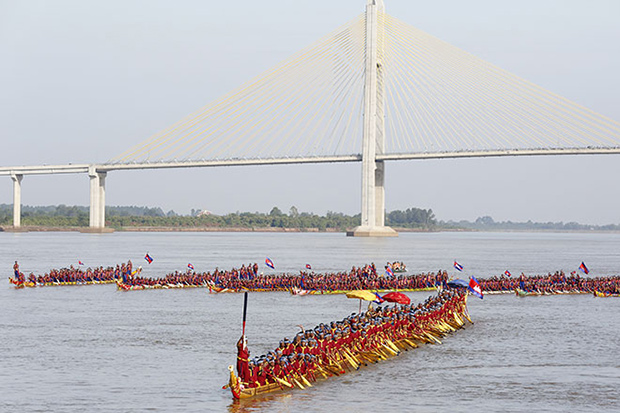 The boat was built by the Union of Youth Federations of Cambodia at an overall cost of US$60,000 (equivalent to $61,089 in 2019). Construction of the boat began in April 2018 and it took nearly seven months to finish the construction. The boat measures 87.3 metres (286 ft) in overall length, 1.99 metres (6.5 ft) in width and it can accommodate 179 oarsmen. More than 13,000 people participated in the construction of the boat and it was completely hand-made.

The 179 oarsmen in the boat symbolizes the day Cambodia was liberated from Khmer Rouge (7 January 1979); 1 being the month and 79 the year.

Journey to promote Indochina Records (P.322) – Xenophrys auralensis (Cambodia) : The amphibian that only live on Phnom Aural mountain of Indochina