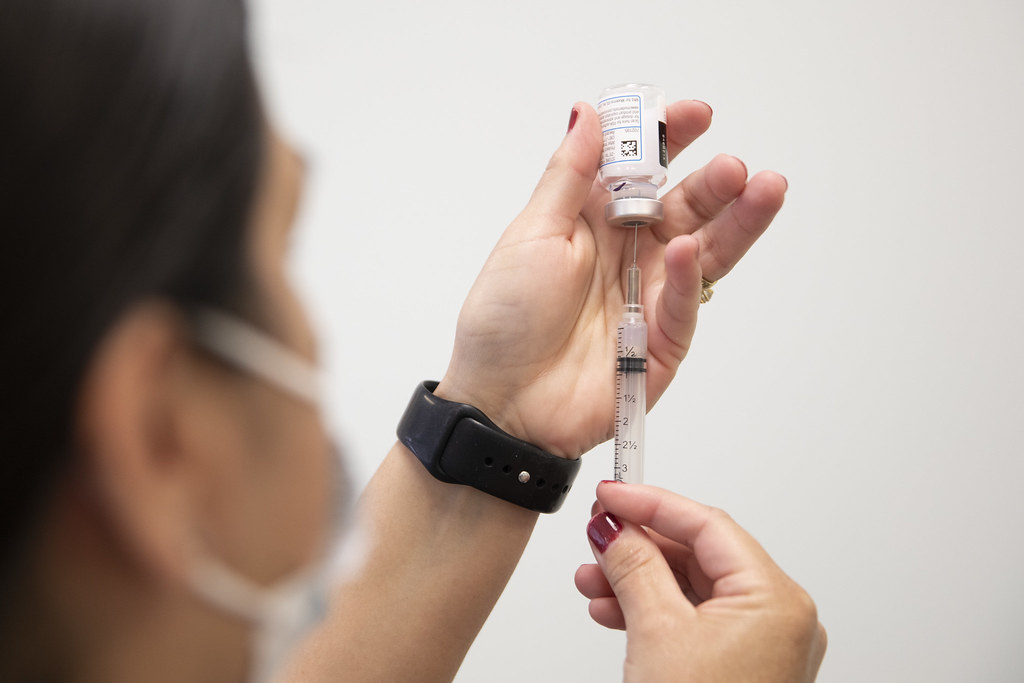 Based on data, Singapore leads the pack, with the country successfully vaccinating close to two-thirds of its population. Cambodia passed the 41-percent mark a few days ago. Malaysia trails behind Cambodia by around 10% and the Philippines seeing an improvement compared to its figures in early July. Vietnam remains at the bottom in terms of vaccination.

The vaccination drive in Cambodia was administered by the collaborative efforts of the medical team and the military. The nation reported that every week close to a million people continue to get their vaccines. The campaign here is massive and sweeping with the vaccination team operating with blitzkrieg-like efficiency. Citizens are also more compliant with the government in getting their shots with minor pushbacks being seen.

As of August 16, Cambodia has vaccinated an estimated 9,044,548 people nationwide. The country inches closer to the initial target of 10 million vaccinated citizens.

The vaccination campaign for the under-18s is also underway. The vaccination for the youth under 18-years-old started on August 1 and currently, 588,333 children are vaccinated or 28.05% of the 1,966,931 eligible adolescents.