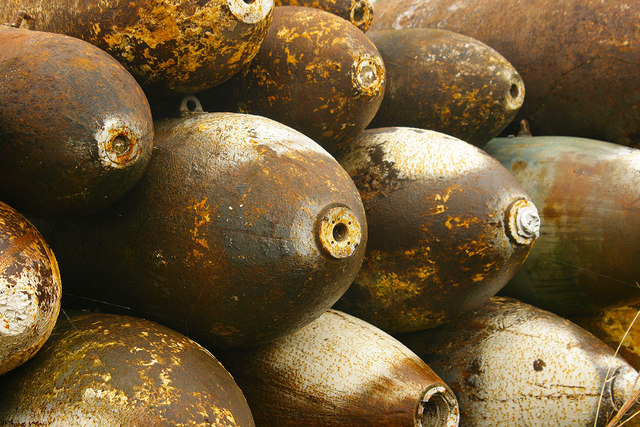 The commitment was stressed during a recent meeting at CMAC’s headquarters between Director General of Cambodian Mine Action Centre (CMAC), Heng Ratana, and Colombian Ambassador to Cambodia, Ana Maria Prieto Abad.

“It’s vital to note that through strengthening south-south cooperation, Cambodian and Colombia has received assistance from the Government of Japan and CMAC has provided training for 166 Colombian demining experts in the past years both in Cambodia and in Colombia,” Director General Ratana wrote on his official Facebook page.

CMAC, established in 1992, is Cambodia’s leading demining organization, working in the key areas of Survey and Land Release, Mine and UXO Clearance, Mine and UXO Risk Education and Training, Research and Development