Named Berardius minimus, the new species measures between 6.2 and 6.9 m (20.3 and 22.6 ft) long, is mostly black, and has a small beak like a dolphin. It was identified from six specimens that were found stranded along the northernmost coast of Japan’s northern island, Hokkaido. Interestingly, local whalers had long told tales of the strange animals, but they were presumed to belong to a known species, Berardius bairdii. 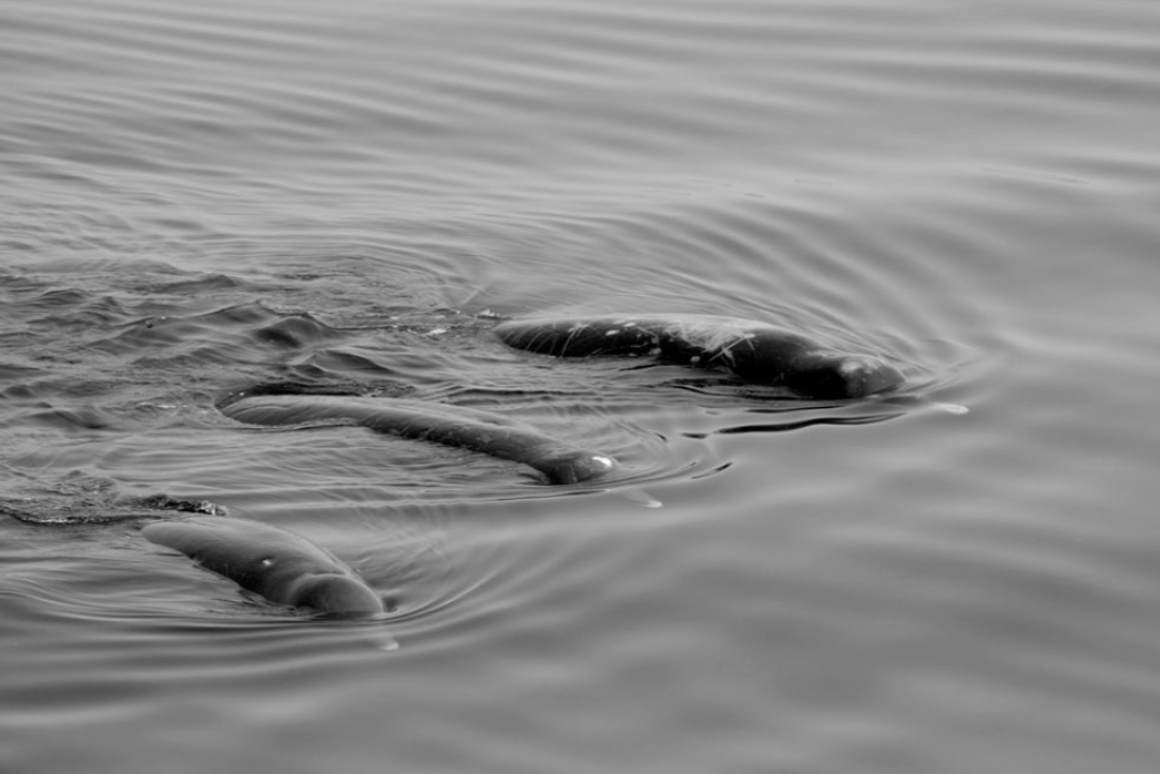 B. minimus is found to grow to be smaller than B. bairdii, with the latter reaching 10 m (32.8 ft) long. B. minimus also has a different-shaped body, a shorter beak, and a darker color. By examining the skull, bones and DNA of the new animals, the team also found a host of other differences. 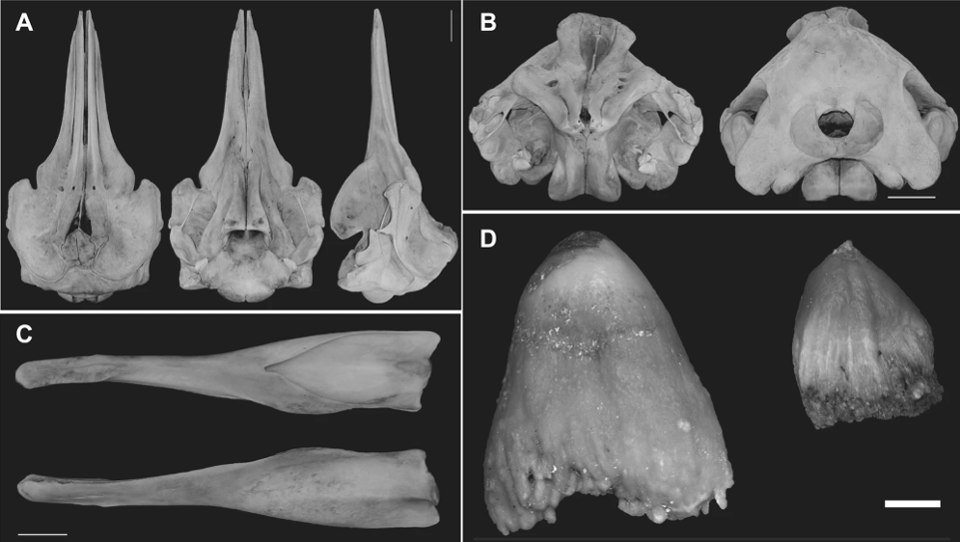 And this may not be the last new species to be found in the vicinity. Locals also tell of another type of whale in the area that they call Karasu, or “crow.” They could of course be referring to the newly-described B. minimus, but the researchers say that there’s also a chance that there’s another new species roaming the northern Japanese waters.