The Rost Reef is a deep-water coral reef off the coast of the Lofoten islands in Nordland county, Norway. The reef was discovered in 2002, about 100 kilometres (62 mi) west of the island of Røstlandet. It extends over a length of about 43 kilometers (27 mi), and has a width of up to 6.9 kilometers (4.3 mi). 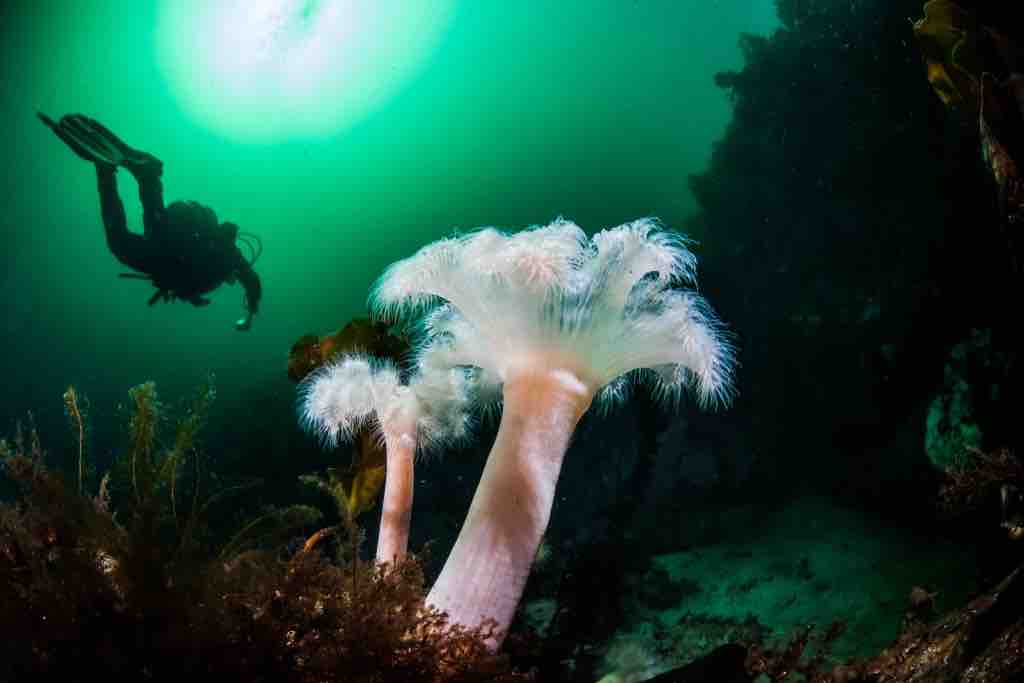 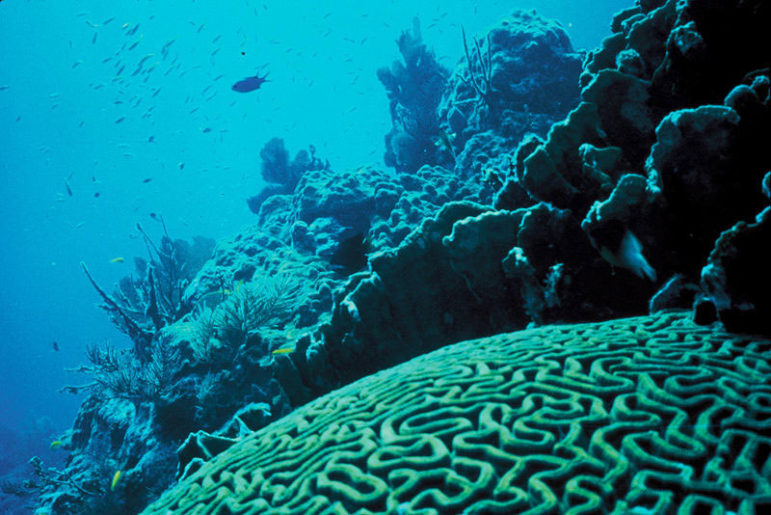 The reef hosts a profuse marine population that ranges from plankton to fish. Lophelia is associated with anemones, jellyfish and other animals. Lophelia are filter feeders and get all their energy by collecting separate plankton from water that flows along deep water currents. 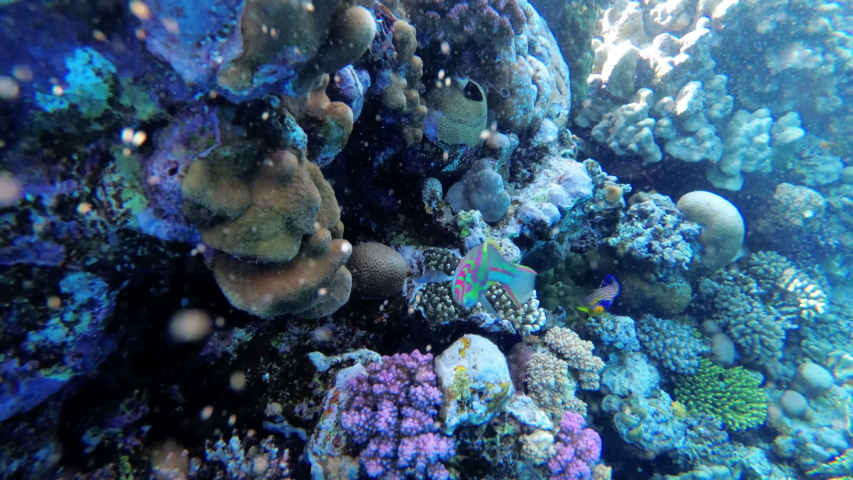 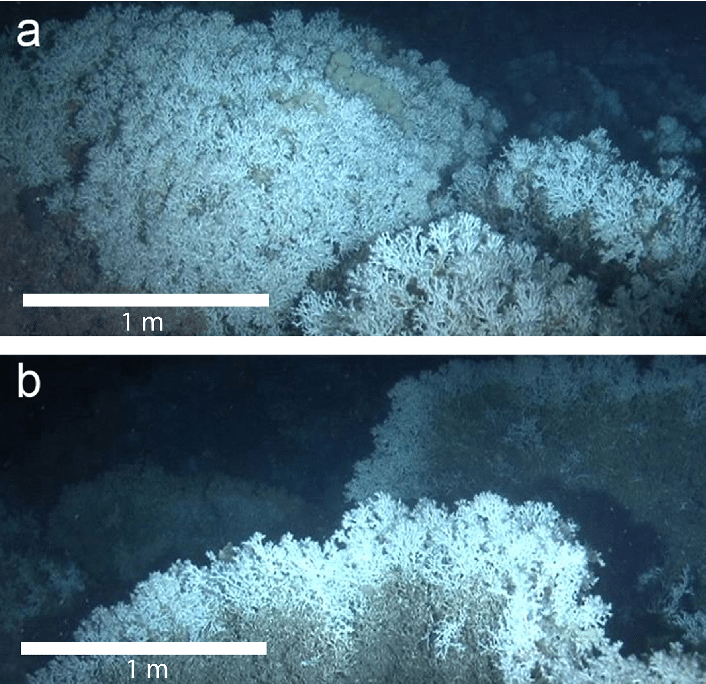 The corals offer food, places to hide from predators, nurseries, and a solid surface.