Star Alliance is the world's largest global airline alliance. Founded on 14 May 1997, its headquarters is located in Frankfurt am Main, Germany.

As of April 2018, Star Alliance is the largest of the three global alliances by passenger count with 762.27 million, ahead of both SkyTeam (630 million) and Oneworld (528 million). Its slogan is "The Way the Earth Connects". 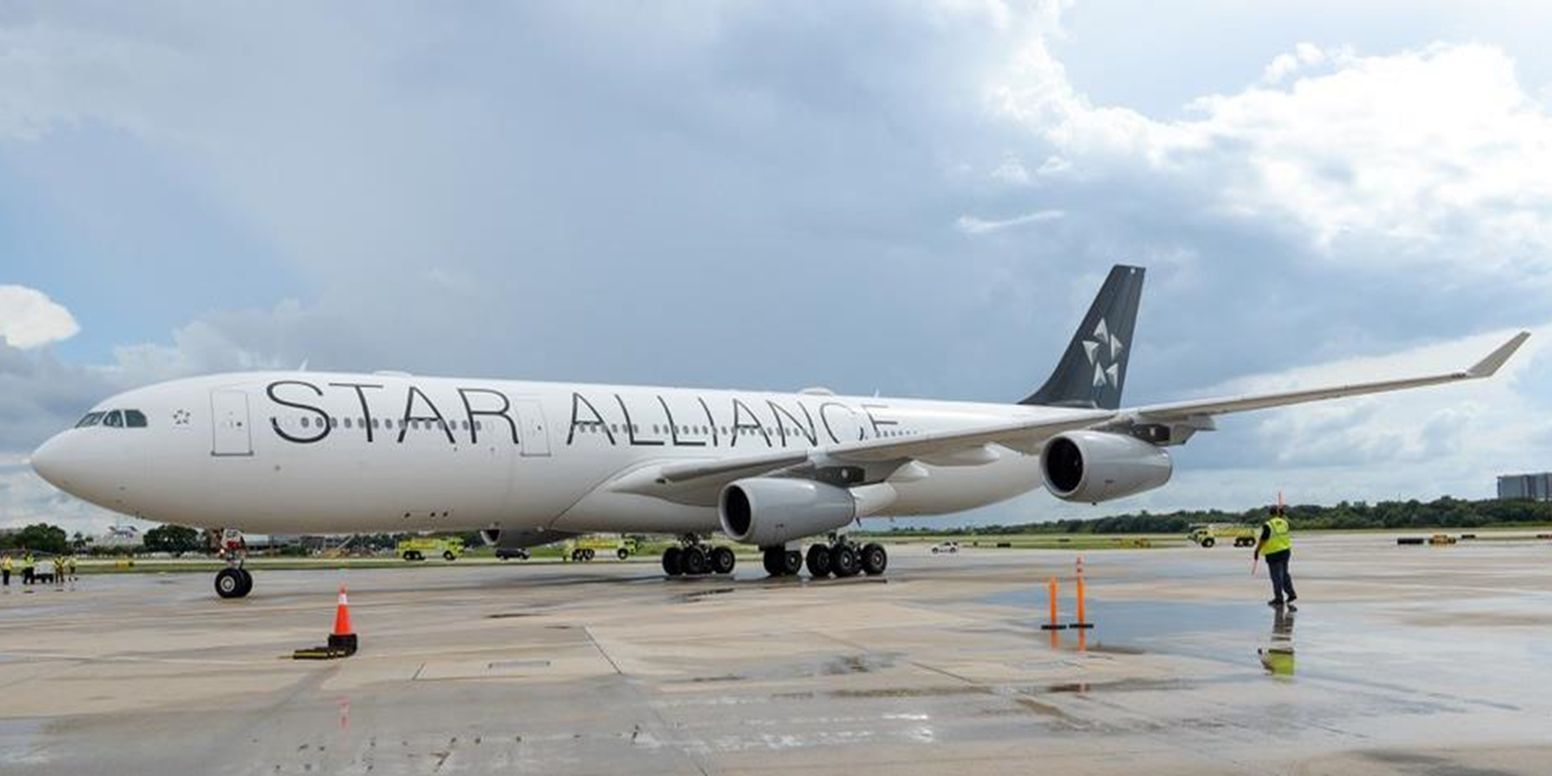 Star Alliance's 26 member airlines operate a fleet of approximately 5,033 aircraft, serving more than 1,290 airports in 195 countries on more than 19,000 daily departures. The alliance has a two-tier rewards program, Silver and Gold, with incentives including priority boarding and upgrades. 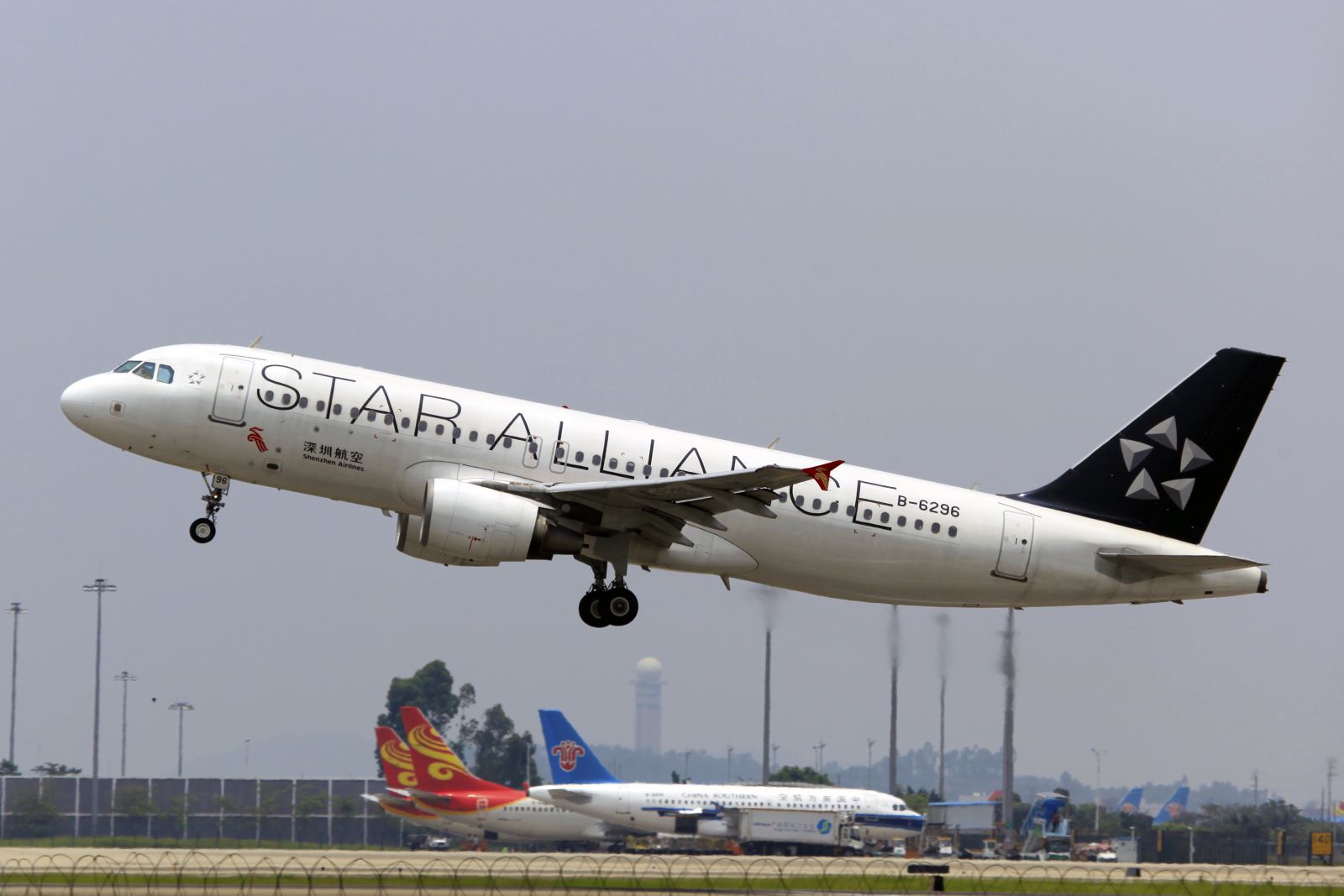 Like other airline alliances, Star Alliance airlines share airport terminals (known as co-location) and many member planes are painted in the alliance's livery.