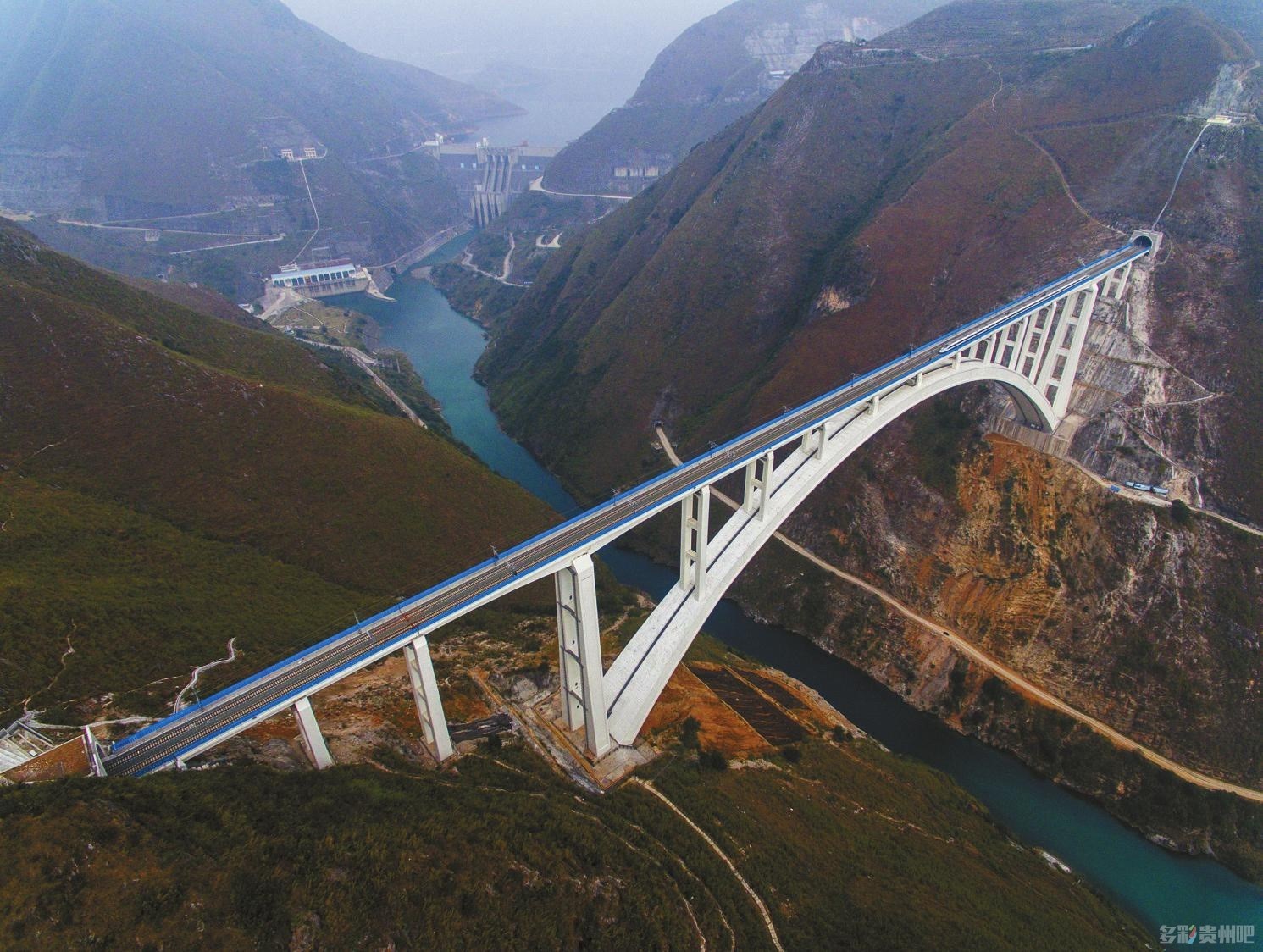 The bridge forms part of the High speed railway line between Guiyang and Kunming.

It crosses the Beipan River just downstream of the Guangzhao Dam. The bridge is almost 300 metres above the river making it the highest High speed railway bridge ever built. 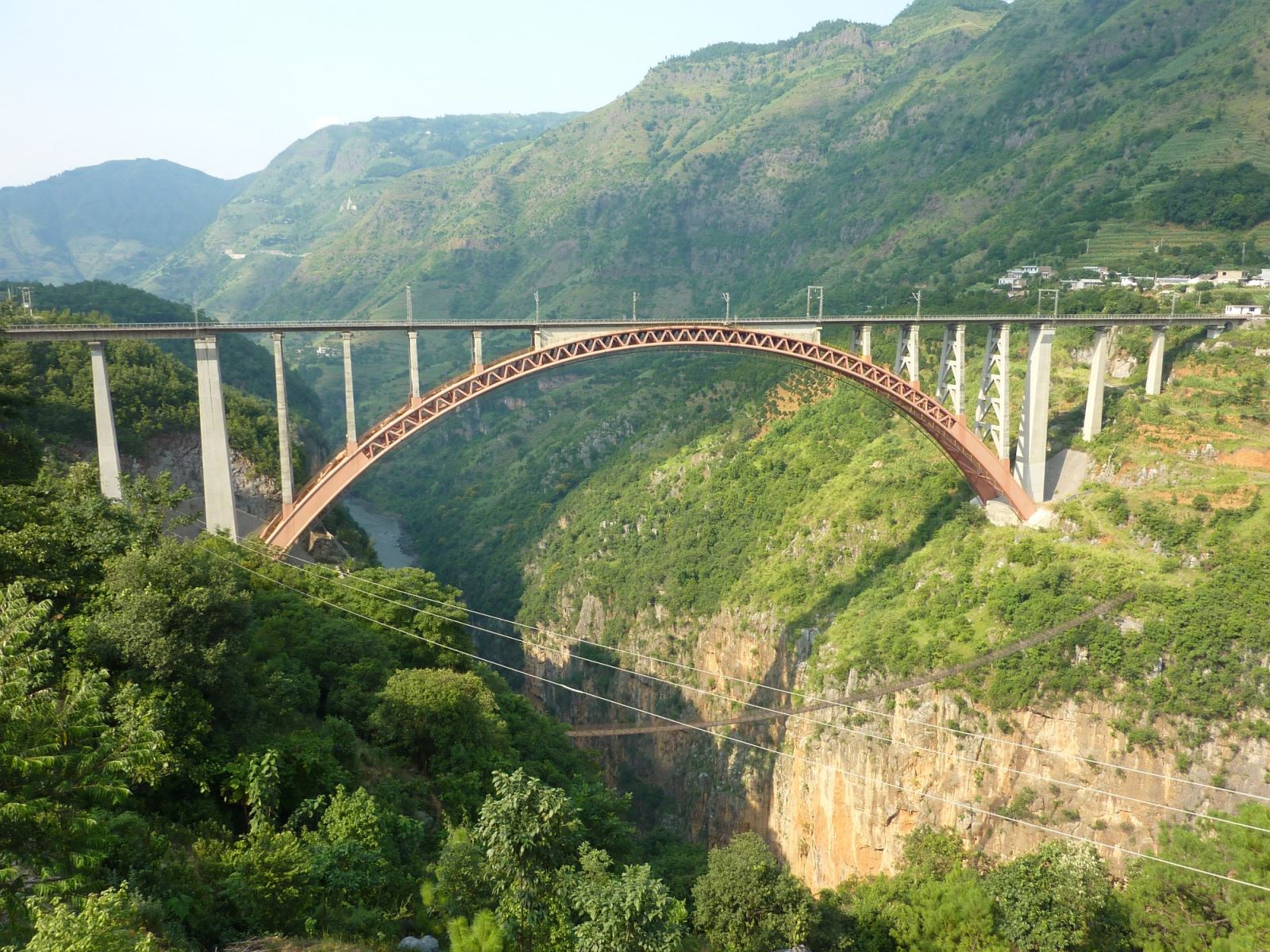 The massive Beipanjiang River railway arch is not only the world's highest railway bridge at 283 meters if you exclude Najiehe which is over a reservoir, but is also the world's longest concrete arch ever built with a span of 445 meters.