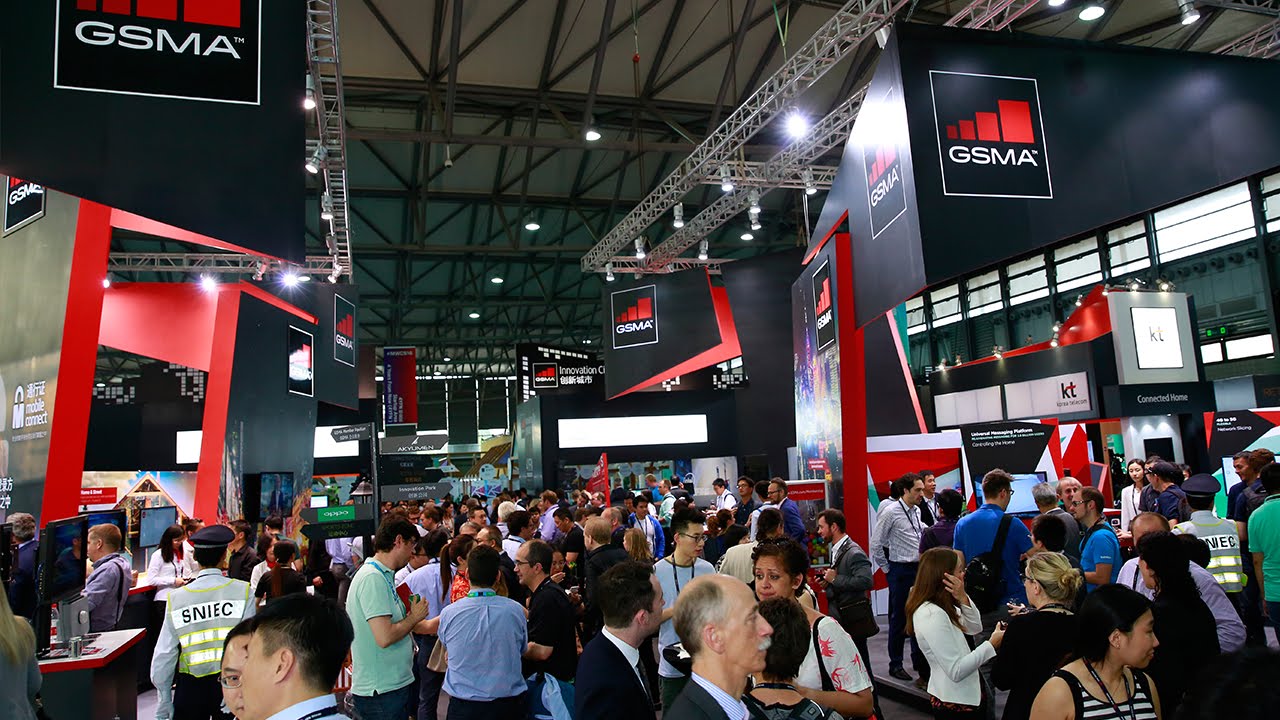 In 2016, GSMA announced the creation of Mobile World Congress Americas, in partnership with CTIA, to bring an extension of the event to North America in 2017.

MWC Barcelona, the largest of the series, usually takes place in February, but occasionally occurs during the first week of March. The location is the Fira Gran Via venue in Barcelona, Spain. Annual attendance is generally more than 100,000 people. Attendees represent more than 200 countries from across the globe. 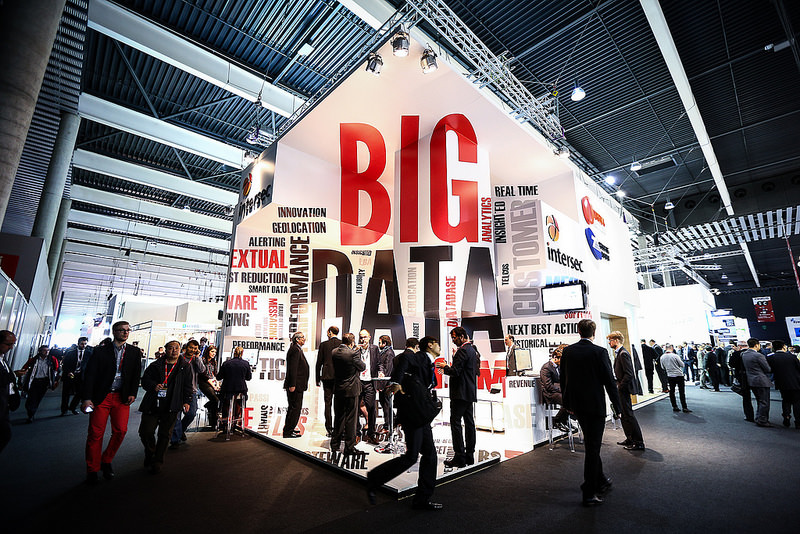 In 2019, addressing the expansion of the event's focus beyond just mobile technology, Mobile World Congress evolved the event series to "MWC," retaining the familiar acronym, while placing less emphasis on "mobile" to reflect the broadening scope of communications today. The 2019 events will be referred to as MWC19 Barcelona, MWC19 Shanghai and MWC19 Los Angeles. MWC19 Barcelona is scheduled for 25 to 28 February, 2019. MWC19 Shanghai will be on 25 Jun 2019 – 27 Jun, 2019 and MWC19 Los Angeles on October 22 – October 24, 2019.