The Nullarbor Plain is part of the area of flat, almost treeless, arid or semi-arid country of southern Australia, located on the Great Australian Bight coast with the Great Victoria Desert to its north. It is the world's largest single exposure of limestone bedrock, and occupies an area of about 200,000 square kilometres (77,000 sq mi).

At its widest point, it stretches about 1,100 kilometres (684 mi) from east to west across the border between South Australia and Western Australia. 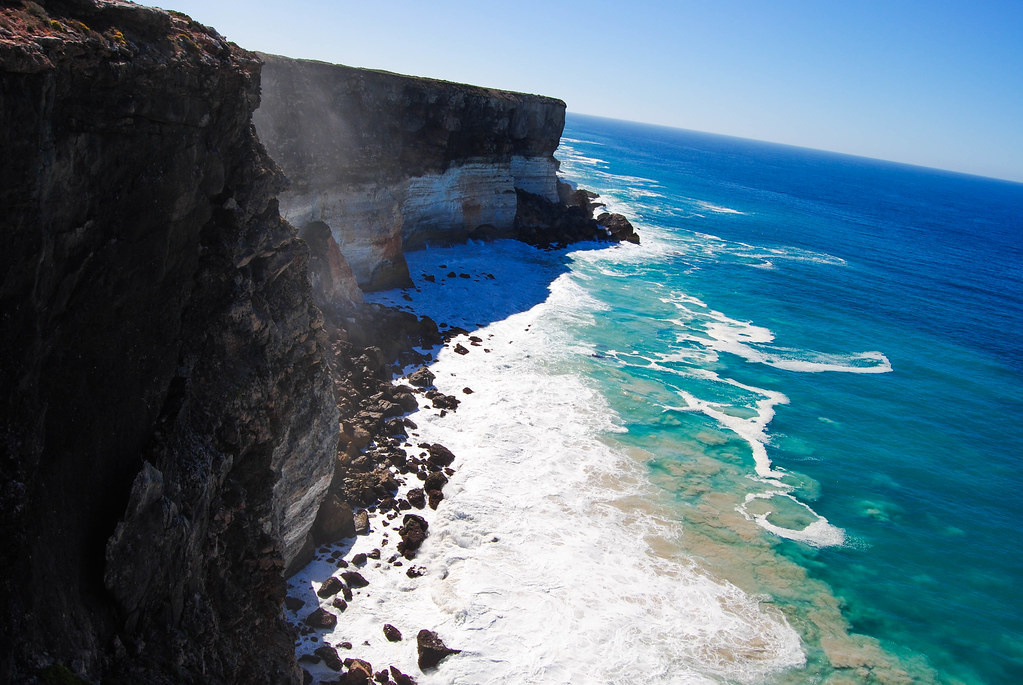 The Nullarbor Plain is a former shallow seabed, as indicated by the presence of bryozoans, foraminifera, echinoids and red algae calcareous skeletons that make up the limestone. The region is also the location of "Nullarbor limestone" and it has a reputation as a significant karst region with Oligocene and Miocene cave formations. 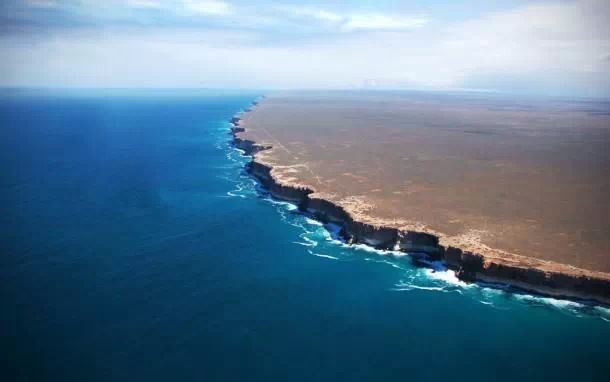