Hyams Beach is a seaside village in the City of Shoalhaven, New South Wales, Australia, on the shores of Jervis Bay. It is recognized as the world’s whitest beach sand. At the 2016 census, it had a population of 112. The village, 180 km south of Sydney, is bordered by two beaches, Chinaman's Beach to the north and Seaman's Beach (sometimes referred to as "Sailors Beach") to the south, with Hyams Beach being in the centre. 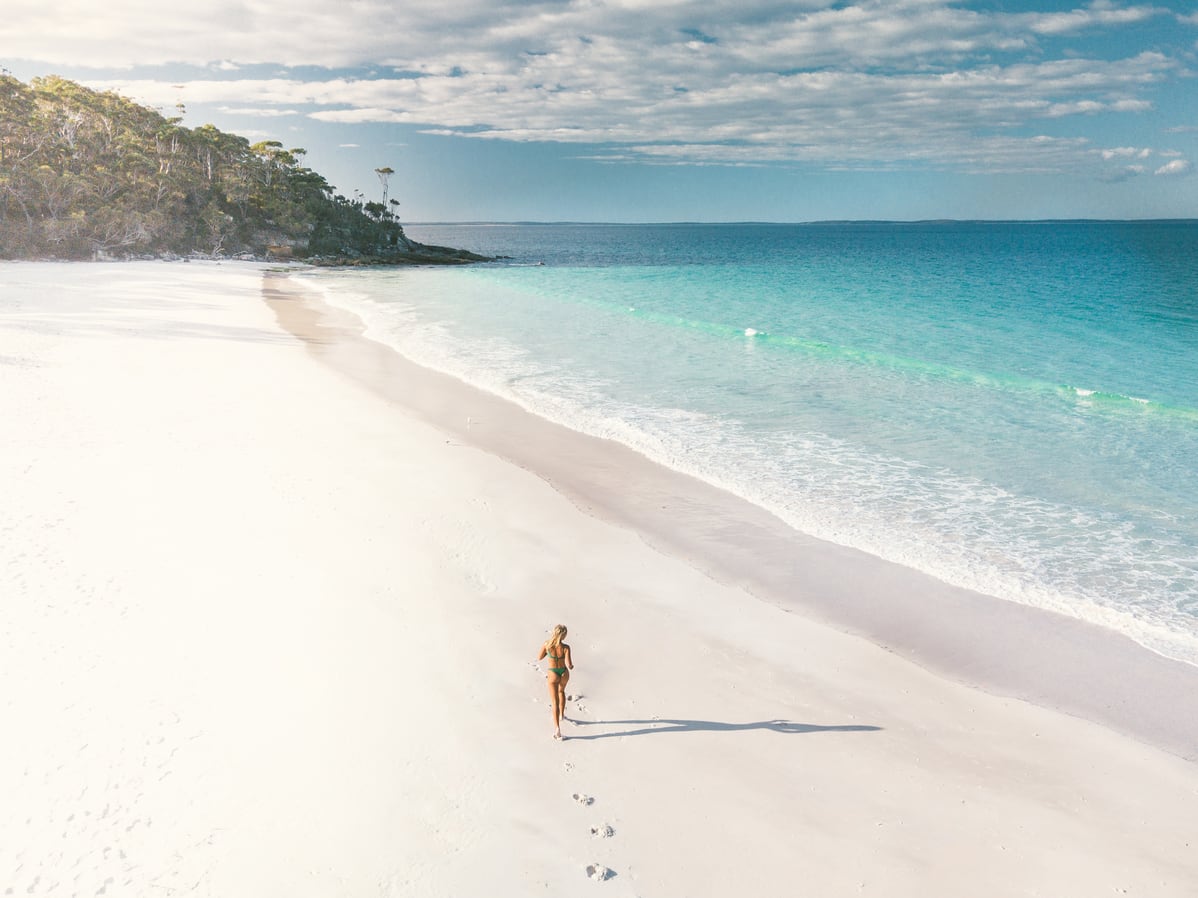 A seaside resort, its beach is known for having turquoise/aqua-coloured waters and fine, squeaky, brilliantly white sand that's composed of pure quartz. 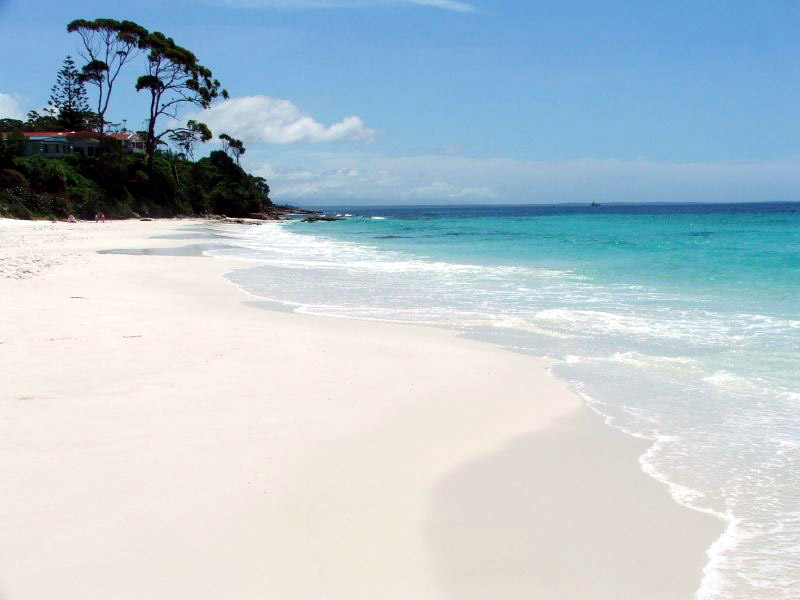 The beaches face east, out across Jervis Bay and Point Perpendicular to the Pacific Ocean. The village is bordered by Jervis Bay National Park to the north and Booderee National Park and Botanic Gardens to the south which gives Hyams Beach a 'natural bush' feel with an abundance of native plants, animals and birdlife.

Other nearby attractions include Jervis Bay Marine Park and surrounding trails and forests.