The Keibul Lamjao National Park is a national park in the Bishnupur district of the state of Manipur in India. It is 40 km2 (15.4 sq mi) in area, the only floating park in the world, located in North East India, and an integral part of Loktak Lake. 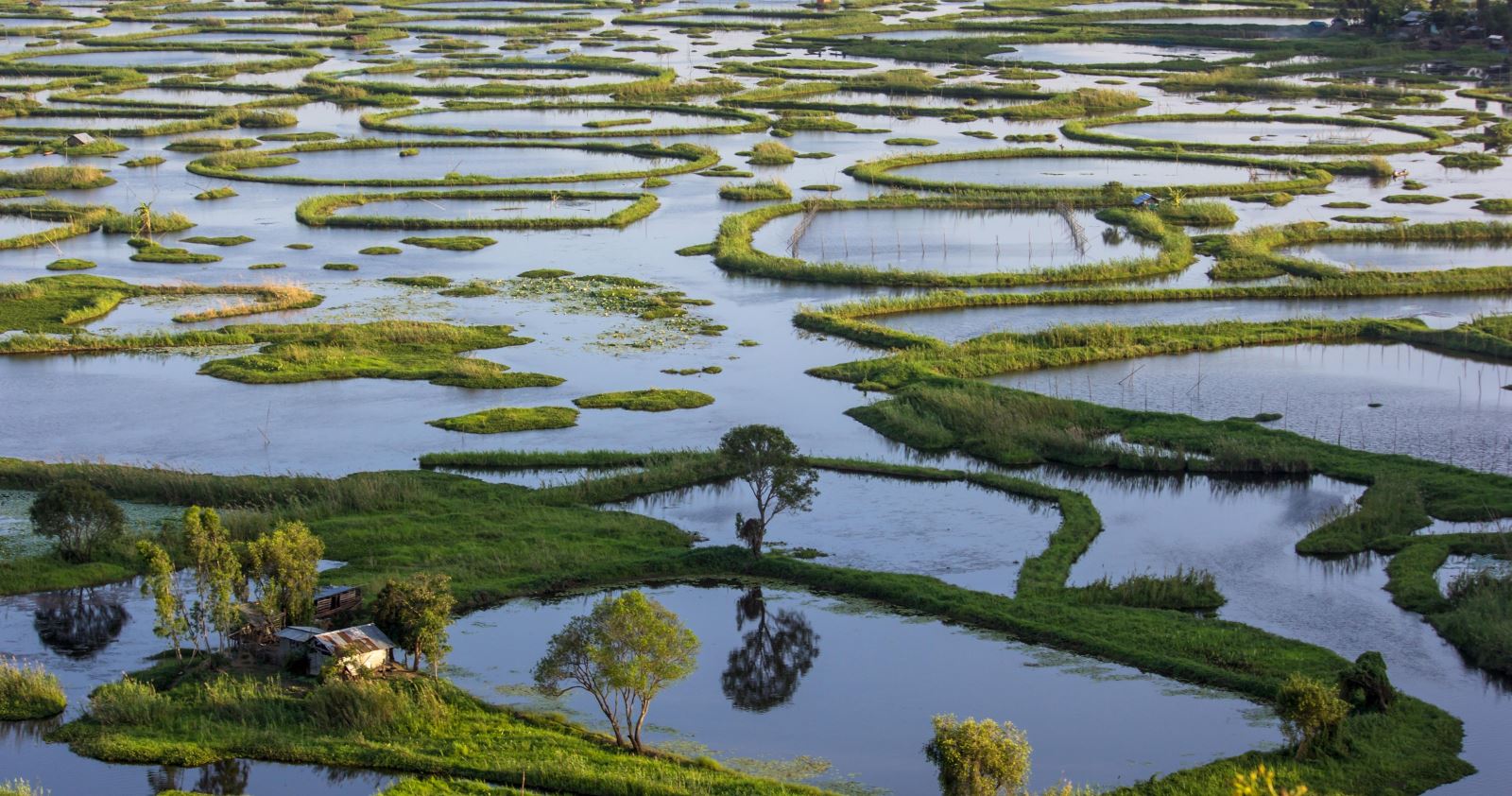 The national park is characterized by many floating decomposed plant materials locally called phumdis. To preserve the natural refuge of the endangered Manipur Eld's deer or brow-antlered deer (Cervus eldi eldi), or sangai also called the dancing deer, listed as an endangered species by IUCN, the park which was initially declared to be a sanctuary in 1966, was subsequently declared to be a national park in 1977 through a gazette notification. The act has generated local support and public awareness. 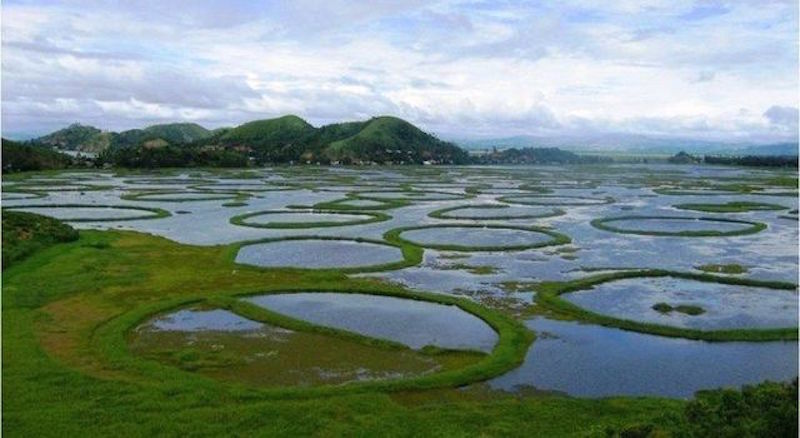 The park is a swamp with floating mass of vegetation created by accrual of organic garbage and biomass with soil particles that has been thickened into a solid form called phumdis, at the south–eastern side of the Loktak Lake, which has been declared a Ramsar site. Two thirds to three fourths of the total park area is formed by phumdis. 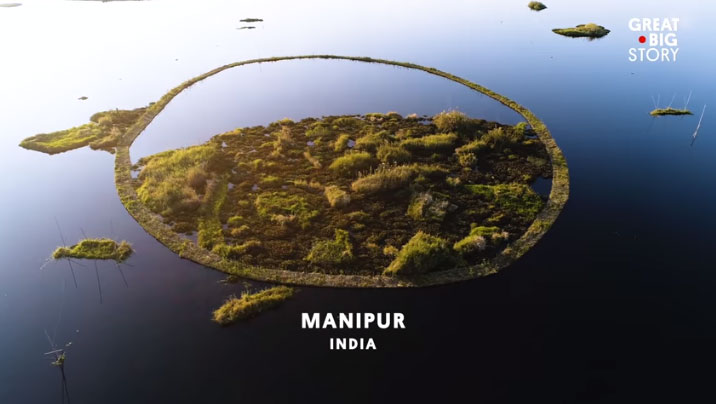 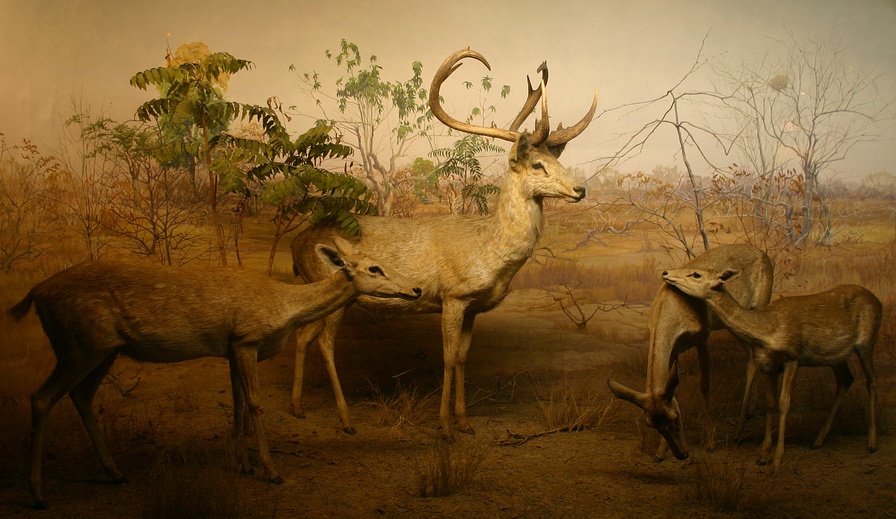 The swamp encompasses three hills, namely, Pabot, Toya and Chingjao that provide a refuge for the large mammals during the monsoon season. The distinctive nature of the park is that it is "too deep to be marsh, too shallow to be a lake".

Archaeological site of Preah Vihear (Cambodia): The first site in Indochina where the first Angkorian-era iron smelter to be found virtually intact