The bridge is mentioned in the acts of Bermuda's first Parliament, held in St. George's on 1 Aug. 1620. Bridges were to be constructed at Somerset, the Flatts, and Coney Island. Additionally, the road from Somerset to Warwick was to be improved, and extended to Castle Point. The bridge appears on a 1624 map of Bermuda. 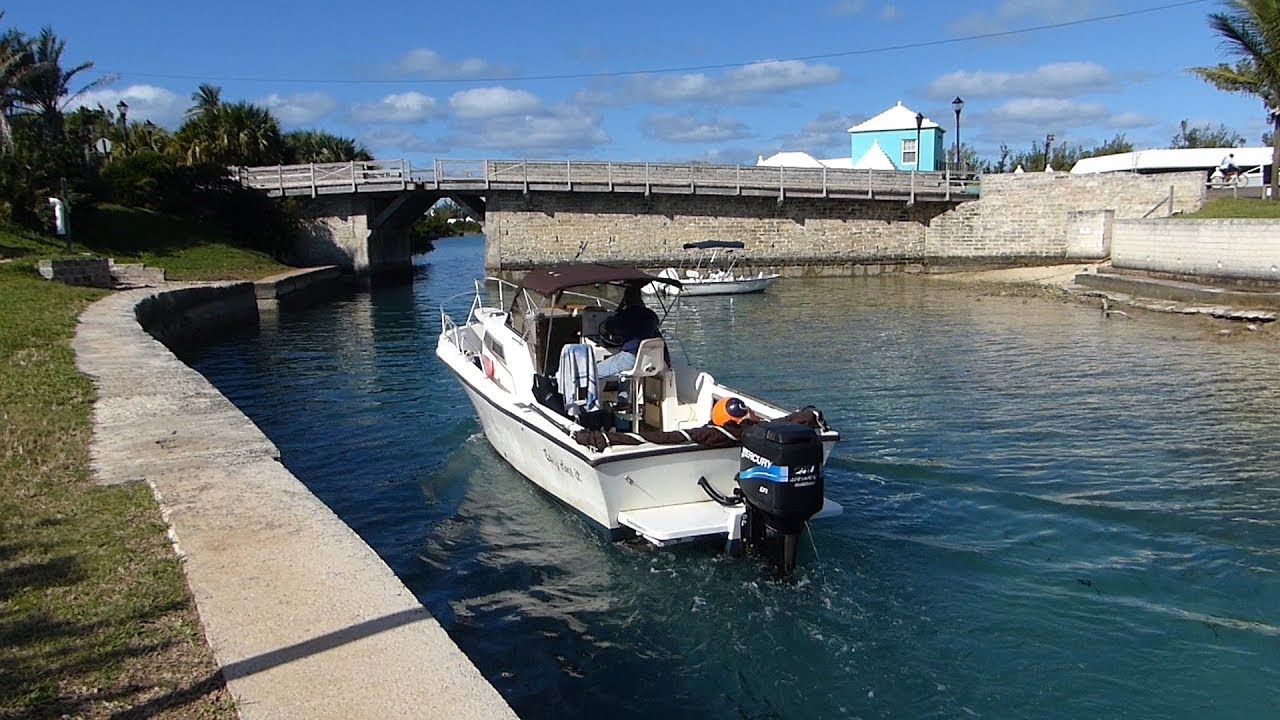 The bridge is opened by hand, via a 32 inch bisected plank, allowing the passage of a sailboat's mast. The drawbridge is depicted on a Bermudian banknote.