Yellowstone National Park is an American national park located in the western United States, largely in the northwest corner of Wyoming and extending into Montana, and Idaho. It was established by the U.S. Congress and signed into law by President Ulysses S. Grant on March 1, 1872. 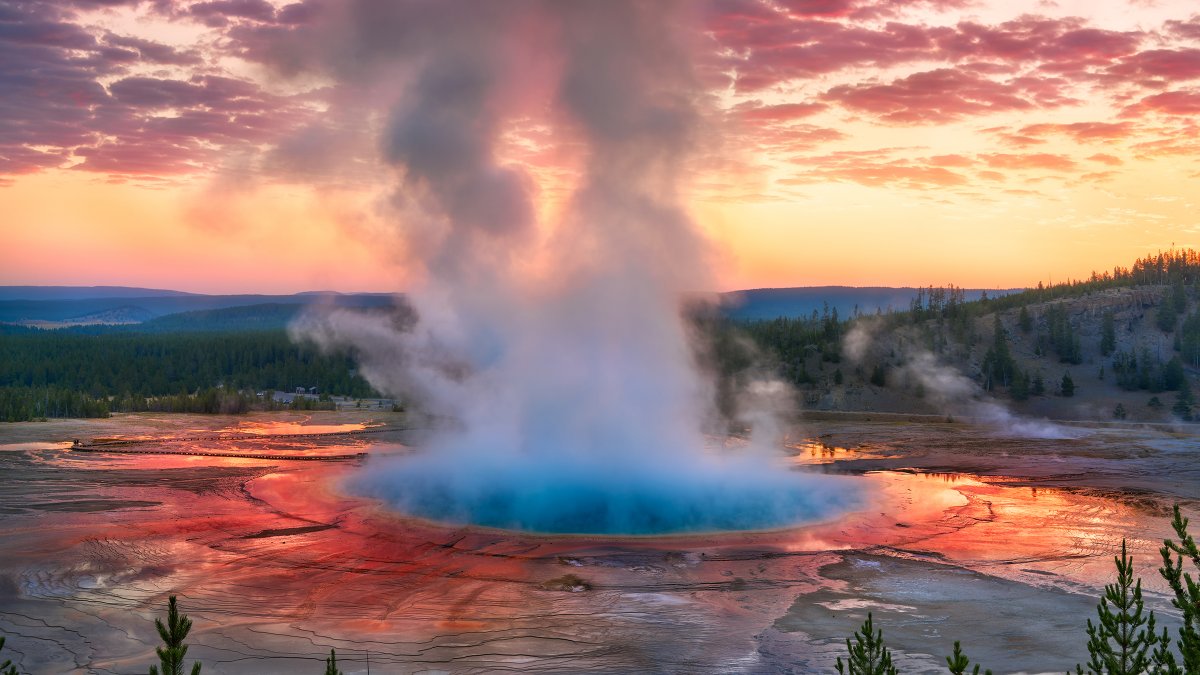 Yellowstone was the first national park in the U.S. and is also widely held to be the first national park in the world. The park is known for its wildlife and its many geothermal features, especially Old Faithful geyser, one of its most popular. While it represents many types of biomes, the subalpine forest is the most abundant. It is part of the South Central Rockies forests ecoregion. 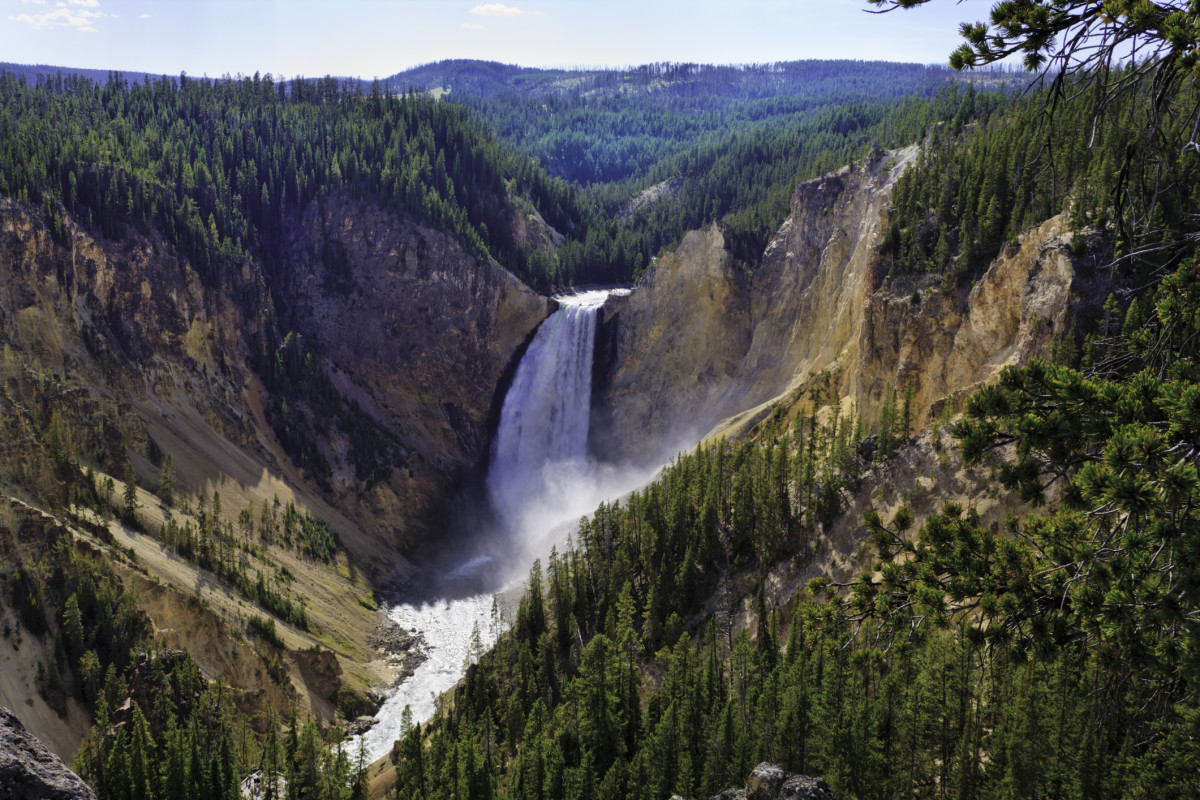 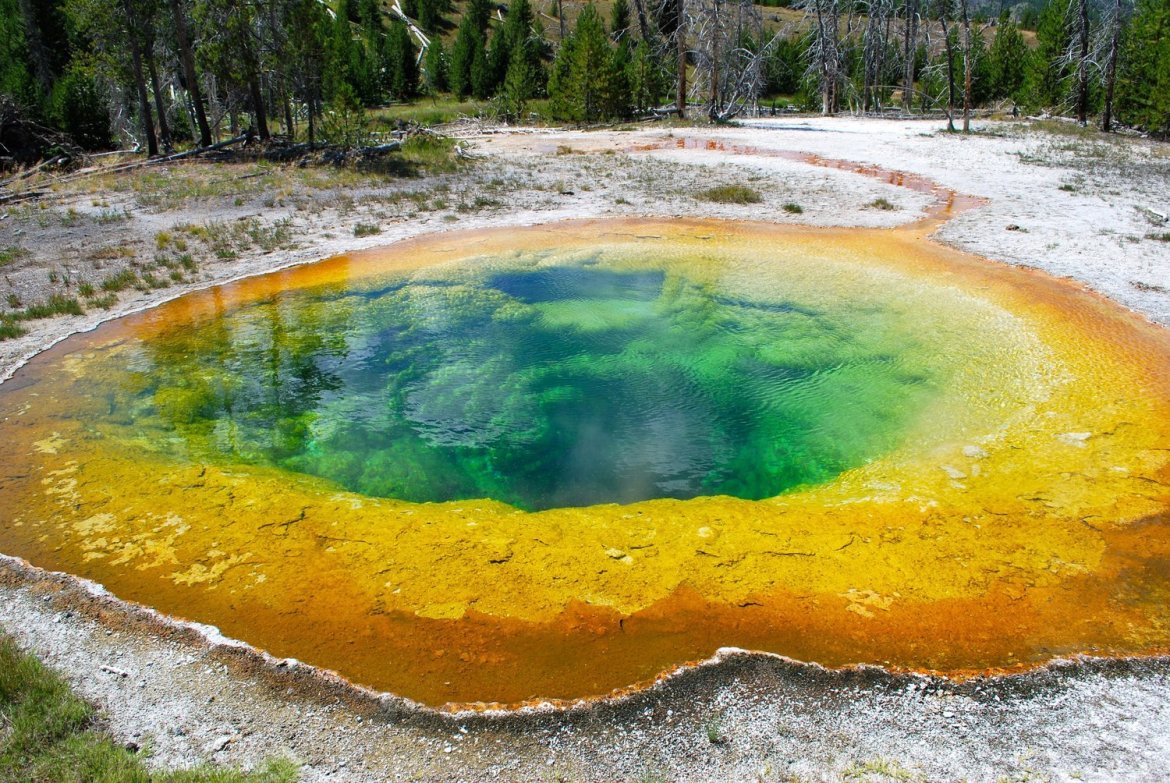 Half of the world's geysers and hydrothermal features are in Yellowstone, fueled by this ongoing volcanism. 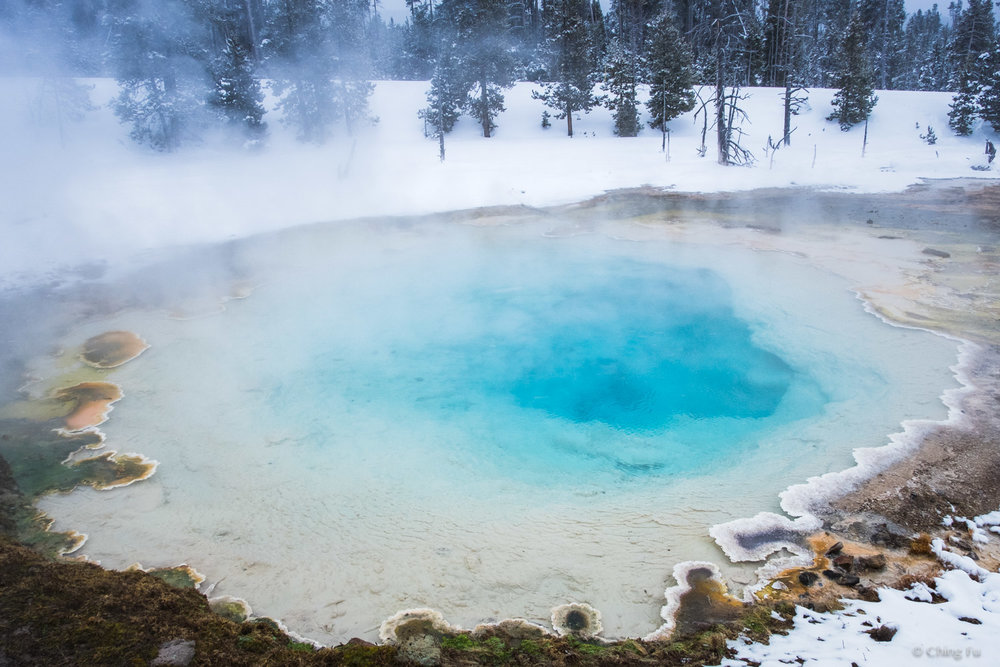 The most famous geyser in the park, and perhaps the world, is Old Faithful geyser, located in Upper Geyser Basin. Castle Geyser, Lion Geyser and Beehive Geyser are in the same basin. The park contains the largest active geyser in the world—Steamboat Geyser in the Norris Geyser Basin. A study that was completed in 2011 found that at least 1283 geysers have erupted in Yellowstone. 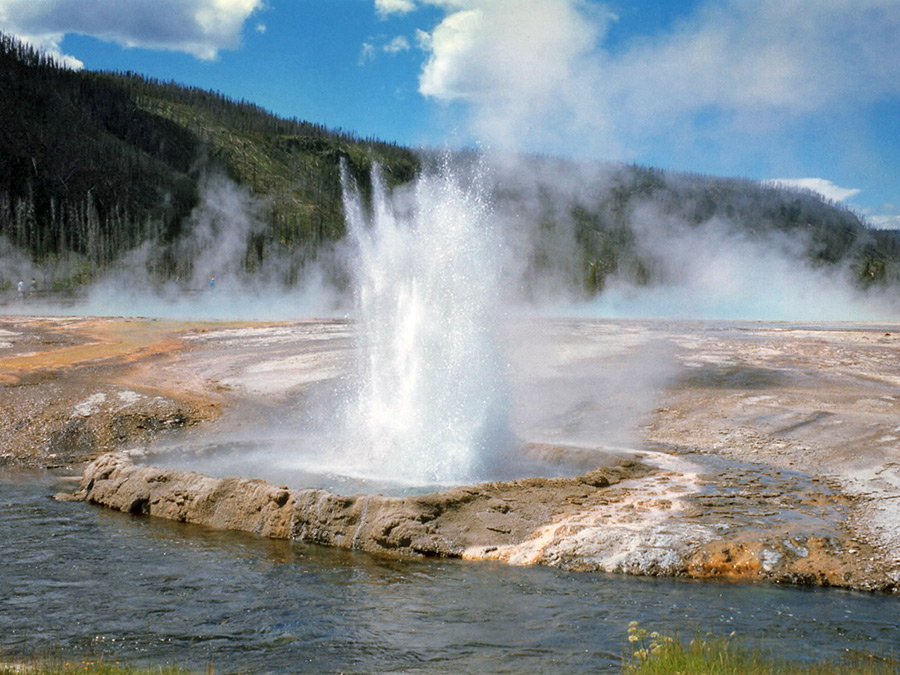