The Strategic Petroleum Reserve (SPR) is a supply of petroleum held by the United States Department of Energy (DOE) for emergency fuel. It is the largest emergency supply in the world, and its underground tanks in Louisiana and Texas have capacity for 797 million barrels (126,700,000 m3). 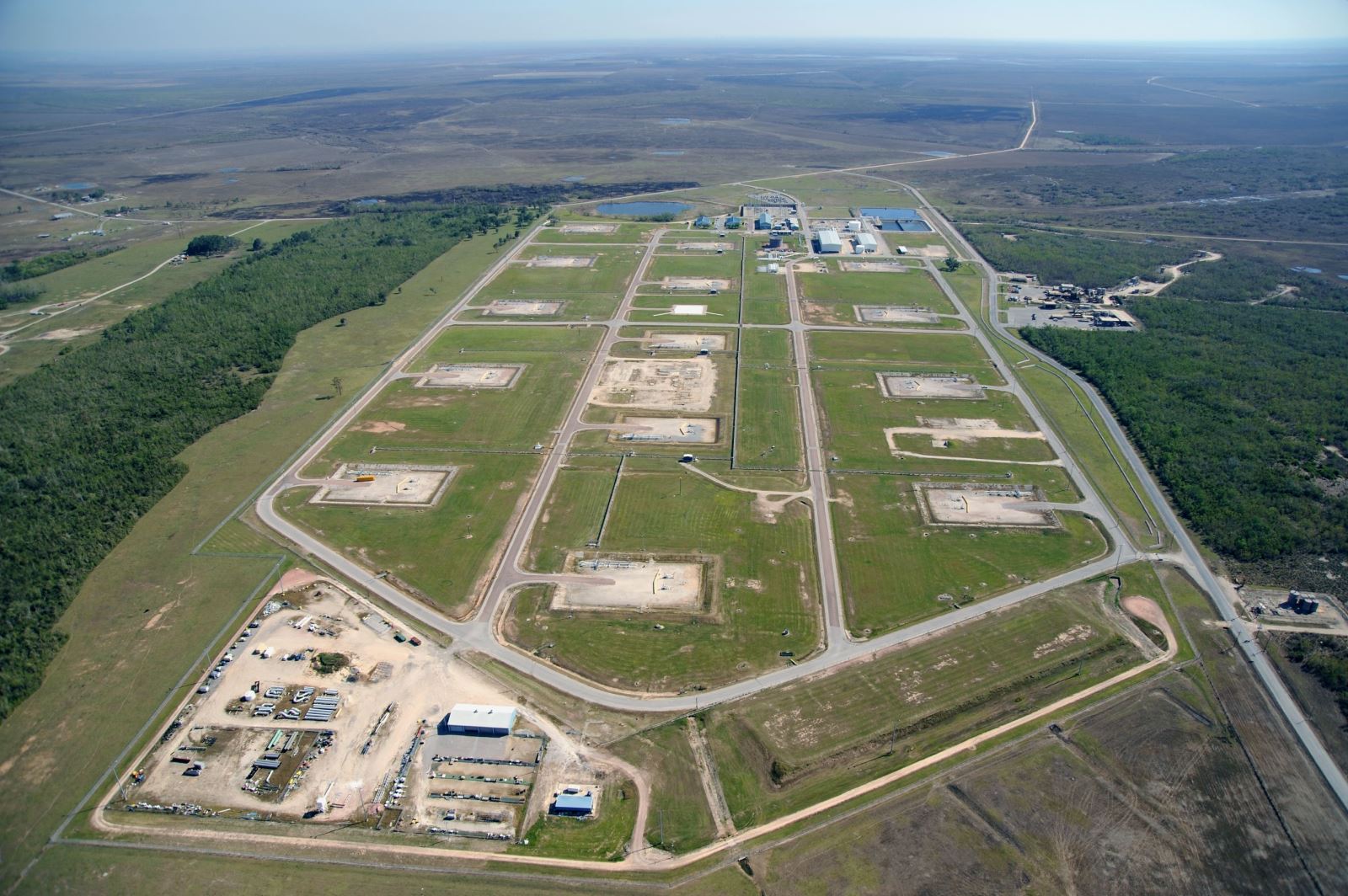 The United States started the petroleum reserve in 1975 after oil supplies were interrupted during the 1973–1974 oil embargo, to mitigate future supply disruptions. 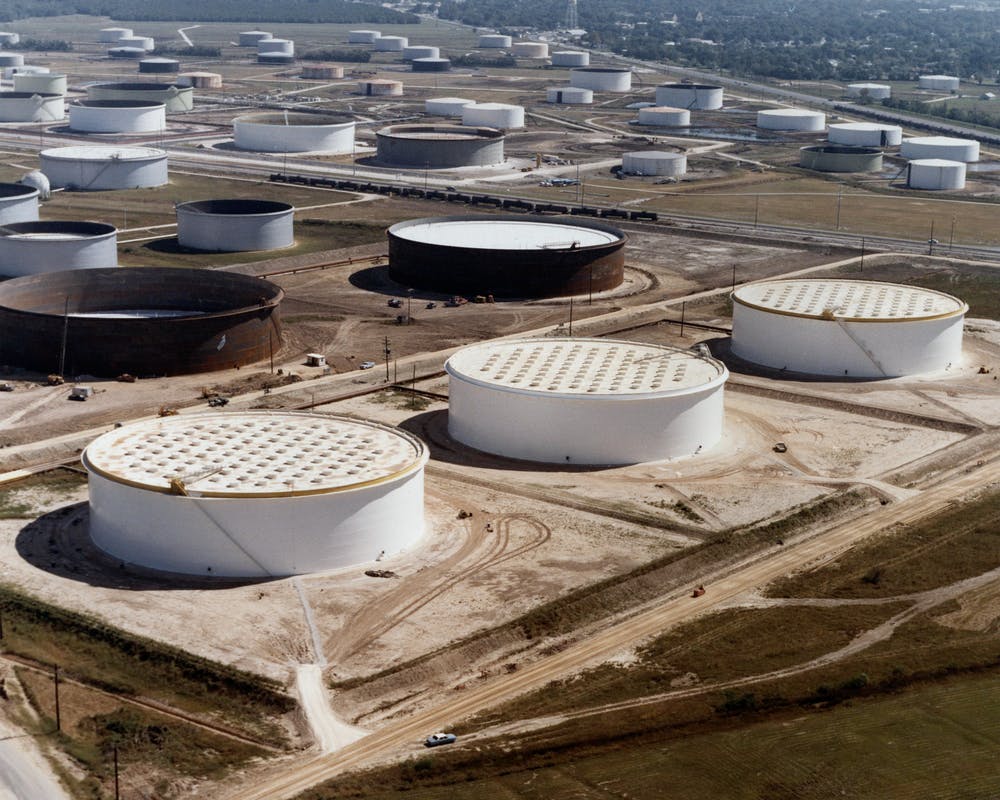 However, the maximum total withdrawal capability from the SPR is only 4.4 million barrels per day (700,000 m3/d), so it would take over 144 days to use the entire inventory. At recent market prices ($17 a barrel as of April 2020), the SPR holds over $10.8 billion in sweet crude and approximately $18.3 billion in sour crude (assuming a $15/barrel discount for sulfur content).