The Jwaneng diamond mine is the richest diamond mine in the world and is located in south-central Botswana about 120 kilometers (75 mi) west of the city of Gaborone, in the Naledi river valley of the Kalahari. 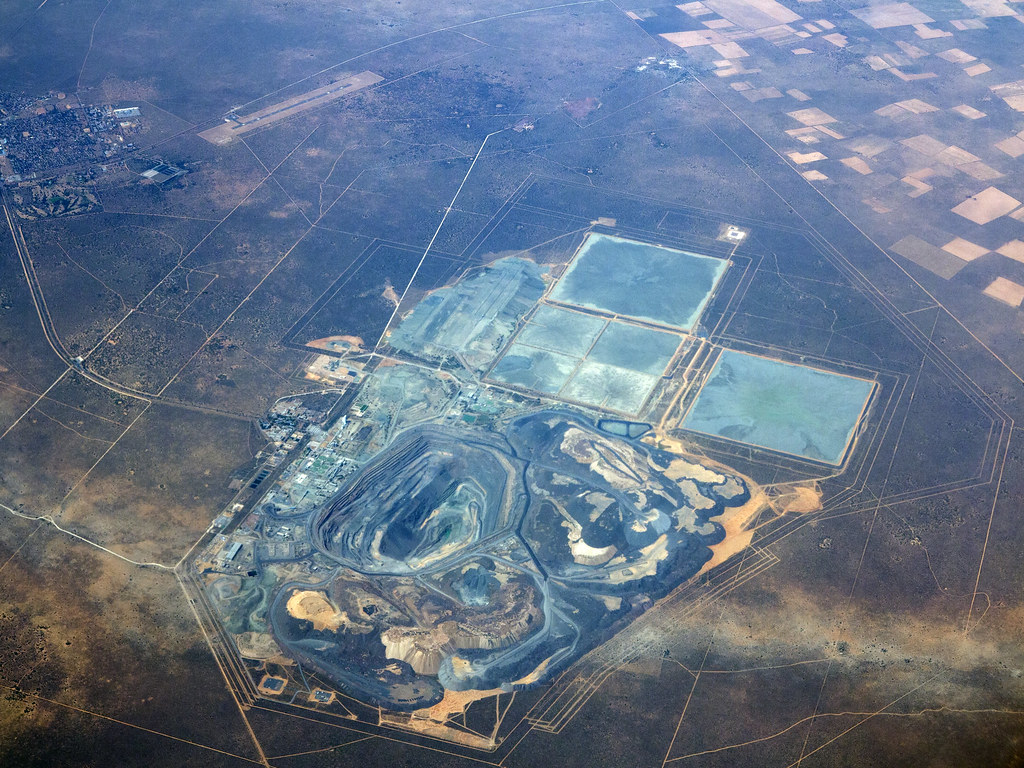 Jwaneng, meaning "a place of small stones", is owned by Debswana, a partnership between the De Beers company and the government of Botswana. It is the second newest of four mines operated by the company, having begun operations in 1982. 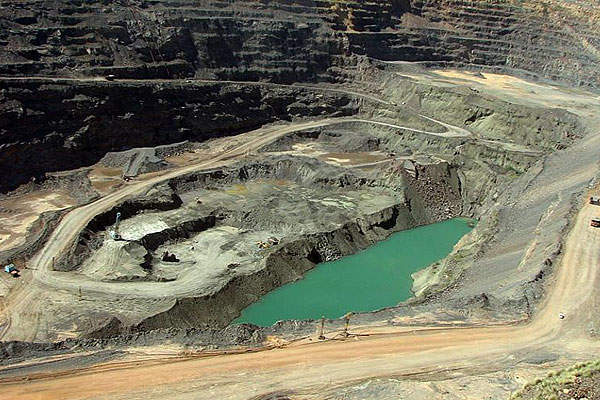 The mine is located on three kimberlite pipes that converge near the surface, covering 520,000 square metres at ground level. Currently, the mine produces approximately 11 million carats (2,200 kg) of diamonds.

The recoverable ore grade at the mine is about 1.25 carats per ton (250 mg/t). As of 2005, known reserves will allow production at current levels to continue for 27 years. The high rate of diamond extraction, combined with high quality diamonds fetching excellent per weight prices, make the Jwaneng diamond mine the richest diamond mine in the world by value of recovered diamonds.

Archaeological site of Preah Vihear (Cambodia): The first site in Indochina where the first Angkorian-era iron smelter to be found virtually intact