Except, that’s not true anymore. Developers Team Dengkisen (“Team Blitzkrieg”) in Japan have added modern technology to the ancient game, transforming it into a speedy, futuristic experience. “Speed Chess” debuted at this year’s Tokyo Game Show, and with its multi-touch display and glowing neon colors, it looks like something available in a Blade Runner arcade. 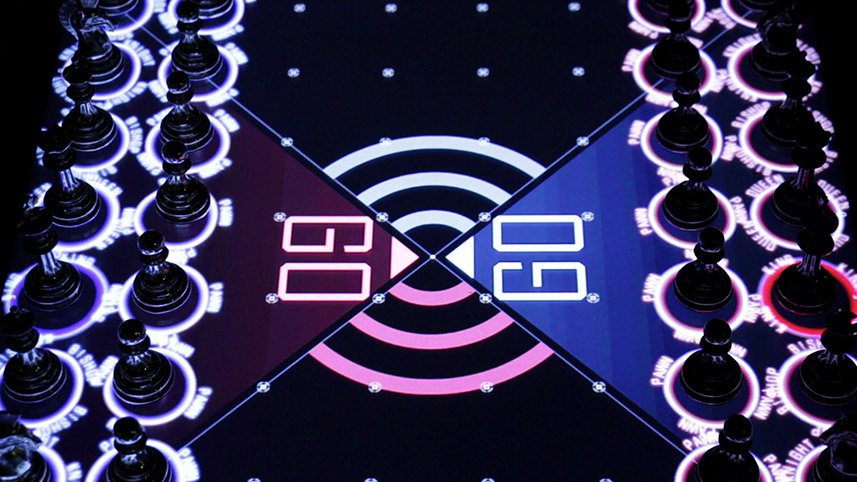 Unsurprisingly, traditional rules have been thrown out the window for Speed Chess. Instead of players taking turns, they move their pieces simultaneously in real time. There are still some rules, though. After moving a piece, there’s a restriction on how soon you can move it again. The time during which a piece can’t be moved is called the “cool time,” and apparently this is where the game reaches its climax — in a game with no turns, time management is critical. 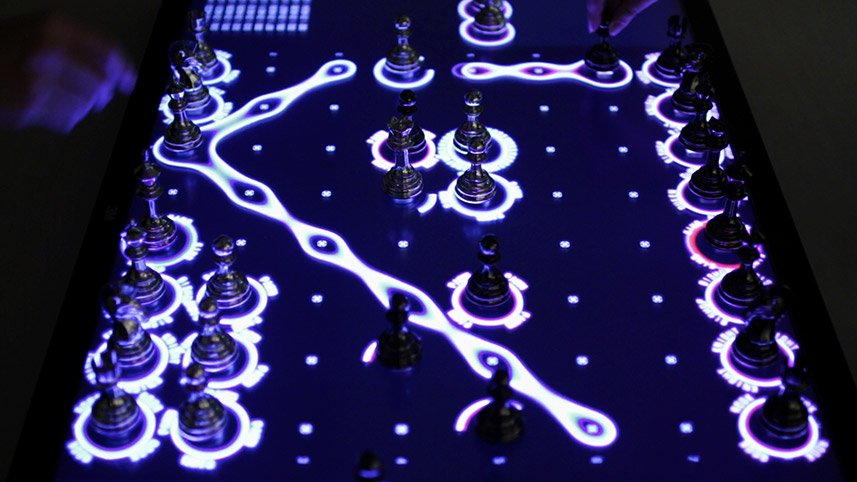 The beautiful display also looks like it keeps track of player scores (based on number of moves and captures?) and shows the available movements for a piece once it is lifted off the board. It also reacts to captures with a brilliant flash of light and keeps track of “cool times” for some pieces. It’s literally the coolest thing to happen to chess in a thousand years.

According to WORLD RECORDS UNION – Worldkings.org