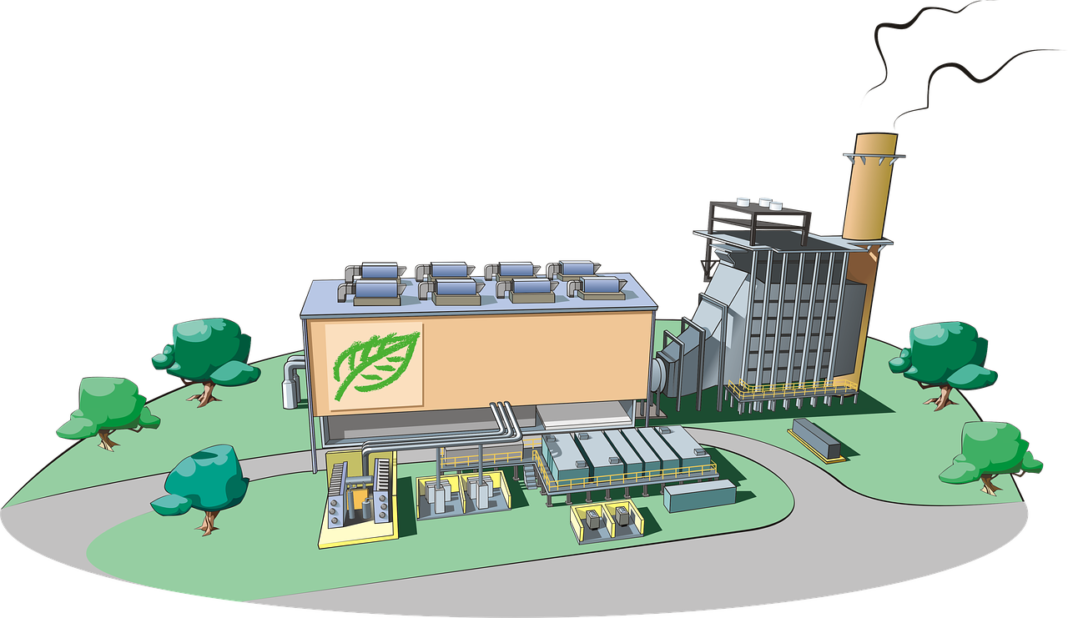 It’s the largest in Indochina and the second largest in the world with a capacity of handling 4,000 tons of dry solid waste per day. The project’s investor is Hanoi-based Thien Y Environmental Energy JSC and its contractor, Chinese Metallurgical Group Corporation General Contractor MCC (China).

Currently, the biggest WTE project in the world is in Shenzhen, China, with a capacity of 5,000 tons per day.

The entrance to the facility has five weighbridges. Once arriving, garbage trucks would stop to be weighed before entering the landfill.

On May 28, the plant received its first garbage trucks passing through the weighing station, officially operating the first phase of receiving and treating garbage after 21 months of construction.

Each gabbage carrying truck will be equipped with an electronic chip and an access card. The card carries information about the garbage receiving locality, driver, number plate, and transport unit.

The factory has 16 doors suited to different types of garbage trucks currently used in Vietnam.

It is expected that with 4,000 tons of waste incinerated each day, 75 MW of power will be generated. Of that sum, the plant will consume 15-20 percent and sell the rest to Vietnam Electricity Corporation (EVN), the country’s sole power distributor.

The plant has five incinerators and three generator sets.

“Under favorable conditions, the plant will generate electricity after 15 days of burning waste. It is expected all three generators will operate at once in November this year,” said Li Ai Jun, deputy general director of Thien Y Environmental Energy.

A garbage tank that can hold thousands of tons of trash at once. When put into operation, it will be completely closed.

Garbage coming here will be kept for about 10 days, then transferred to the incinerator. A ventilation fan circulates air in one direction so the odor does not leak.

Hanoi is currently using 10 types of garbage trucks of different sizes and loading capacities but as regulated by the WTE plant, each truck must go in, drop the garbage and go out within three minutes.

After entering the incinerator, garbage will be burned to generate waste heat and ash at the bottom of the furnace. The ash will be used as a raw material for the production of building materials, while the heat is transferred to the generator turbine to produce electricity.

According to the Hanoi Department of Construction, the city currently discharges 6,000 tons of waste each day. Most of the volume is buried at Nam Son Waste Treatment Complex.

It is hoped the Soc Son WTE project would reduce pollution that for years has affected daily life in the capital.