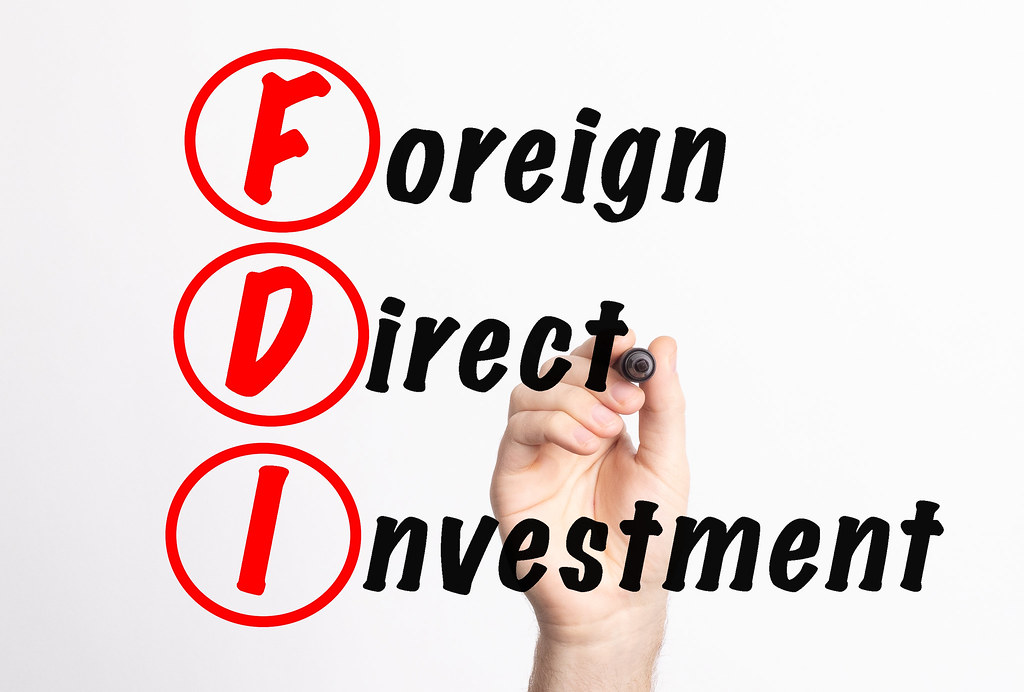 In 2020, Vietnam ranked 19th globally as an FDI host country with $16 billion investment capital, up to five places compared with 2019. FDI fell by 2 percent in Vietnam because of significant investment contractions in manufacturing and real estate activities (the two largest recipients last year), but was cushioned by a rise in investment in electricity projects.

The decline is much lower than in other countries. FDI in Southeast Asia – normally an engine of growth for global FDI – contracted by 25 percent to $136 billion, with declines in investment in all the largest recipients, including Singapore (-21 percent), Indonesia (-22 percent), and Vietnam (-2 percent).

The report says that the COVID-19 crisis caused a dramatic fall in FDI in 2020. Global FDI flows dropped by 35 percent to $1 trillion, from $1.5 trillion in 2019. This is almost 20 percent below the 2009 trough after the global financial crisis.

The decline was heavily skewed towards developed economies, where FDI fell by 58 percent, in part due to oscillations caused by corporate transactions and intrafirm financial flows. FDI in developing economies decreased by a more moderate 8 percent, mainly because of resilient flows in Asia. As a result, developing economies accounted for two-thirds of global FDI, up from just under half in 2019.

All components of FDI were down last year. The overall contraction in new project activity, combined with a slowdown in cross-border mergers and acquisitions (M&A), led to a decline in equity investment flows by more than 50 percent. With profits of multinational enterprises (MNEs) down 36 percent on average, reinvested earnings of foreign affiliates – an important part of FDI in normal years – were also down.

The impact of the pandemic on global FDI was concentrated in the first half of 2020. In the second half, cross-border M&A and international project finance deals largely recovered. But greenfield investment – more important for developing countries – continued its negative trend throughout 2020 and into the first quarter of 2021.

According to the report, increasing investment to support a sustainable and inclusive recovery from the pandemic is now a global policy priority. This entails promoting investment in infrastructure and the energy transition, in resilience and in healthcare.